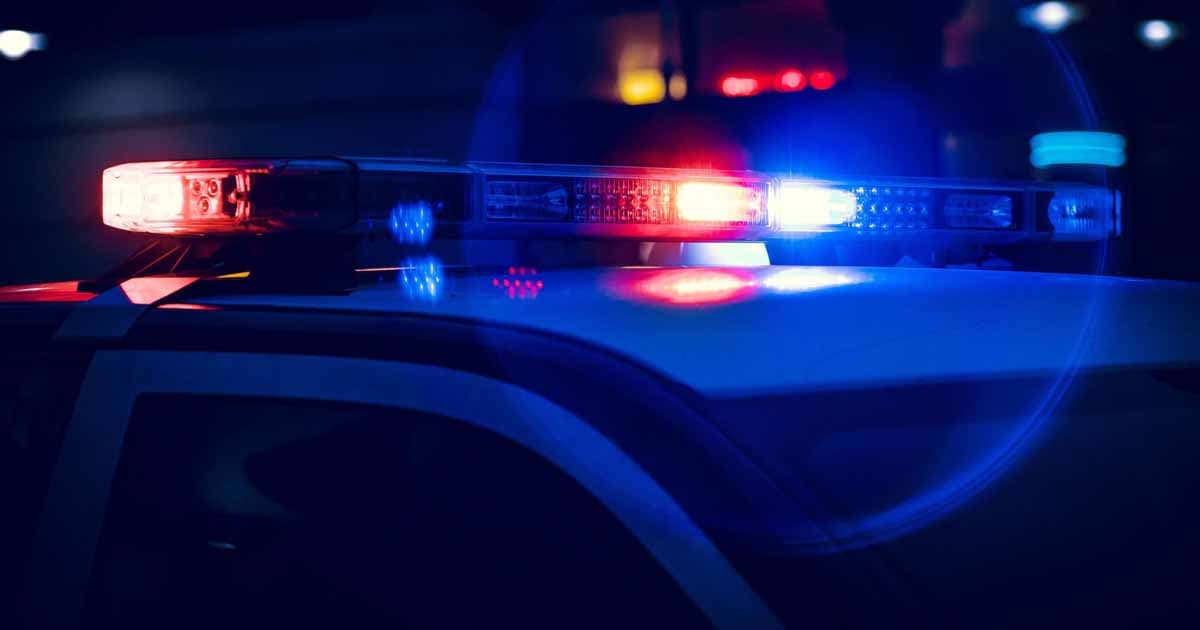 WORCESTER - Police responded to a report of gunshots fired around 533 Chandler St. shortly before 1 AM on Monday, where they found an SUV whose occupants said shots were fired at them from another vehicle.

Soon after speaking with victims, police engaged a traffic stop near 2 Berkmans Street and cleared the vehicle of occupants.

According to the Worcester Police Department, officers located a bottle of tequila and a firearm inside the vehicle. Four individuals in the vehicle were charged: Sammy Serrano, Paez Noellena, Anaiya Wright, all of Worcester, and a 17-year-old male.

All four face charges of: 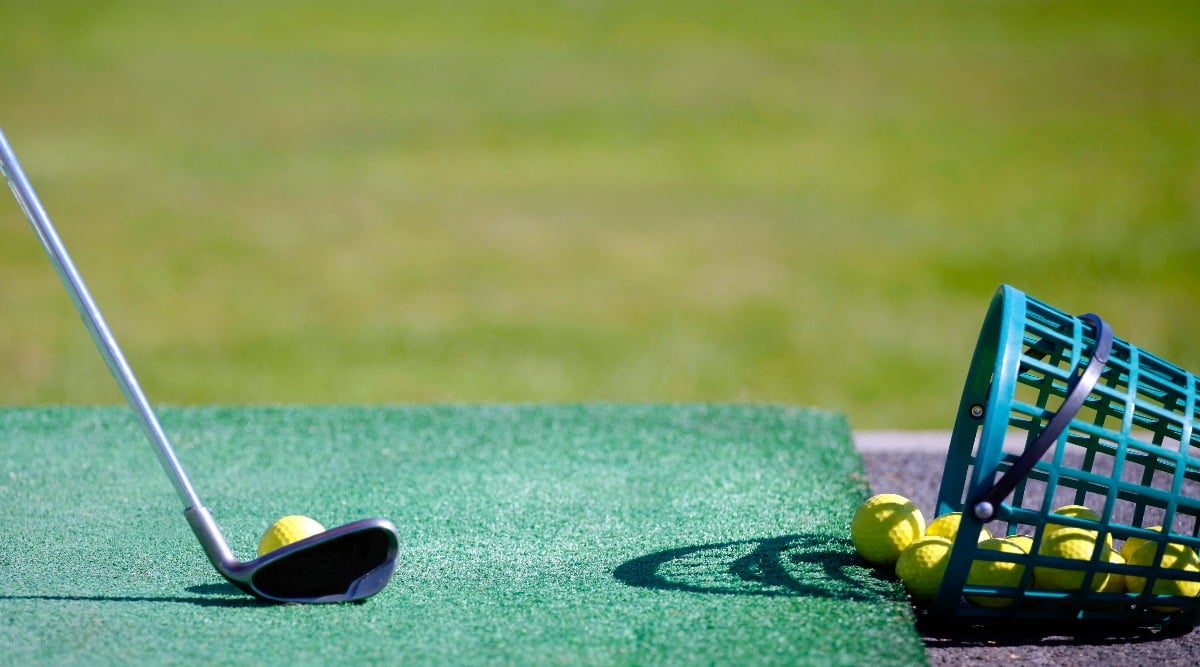 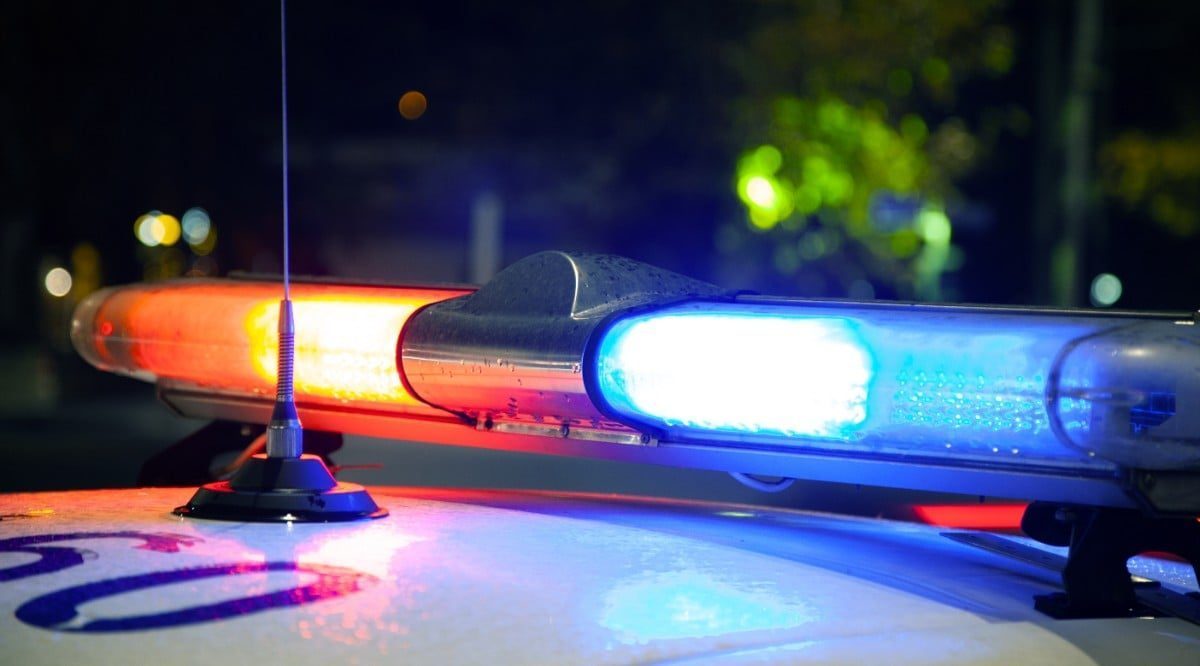 Worcester Police arrested a 36-year-old man after responding to a report of gunshots near Oxford Street on Friday, Feb. 3. 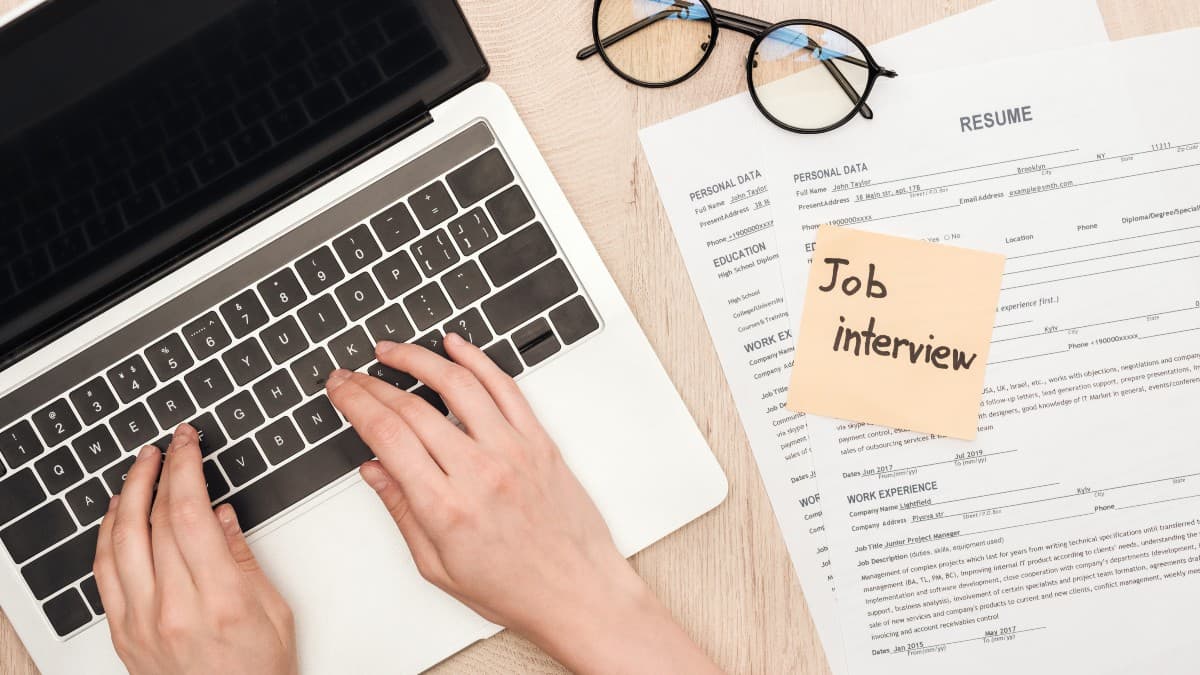