Comedian Kevin James to Perform in Worcester in May

WORCESTER - For the first time since 2014, comedian and television star Kevin James is returning to Worcester's Hanover Theatre and Conservatory for the Performing Arts.

In 2014, James -- the long time star of sitcom "The King of Queens" --  performed to a nearly-sold out show at the Hanover Theatre on the heels of films such as "Grown Ups 2" and "Here Comes the Boom," and just before the releases of "Paul Blart: Mall Cop 2" and "Pixels."

James starred in the feature “True Memoirs of an International Assassin” for Netflix in 2016. And would follow with his comedy special "Never Don't Give Up" on the streaming service in April 2018. 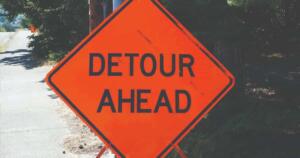 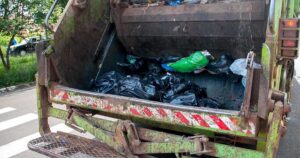 Trash and recycling pickup in Worcester will proceed on its normal schedule on Patriot's Day, Monday, April 19, and through the rest of the week.
1 2 3 … 1,674 Next »

Road construction crews will begin significant work on several streets in Grafton on Monday, April 19. Traffic delays are expected.
1 2 3 … 1,674 Next »