WORCESTER - A search warrant led to the arrest of a 45-year-old Worcester man on Friday, June 17, on several drug and gun charges.

Worcester Police Vice Squad officers were conducting surveillance on a King Street residence they had a warrant to search at around 9 AM, when the resident, Jose Correa, 45, of Worcester, left the residence. When officers approached to detain him, Correa allegedly fled on food.

According to the Worcester Police Department, Correa ran through the properties on King Street and dropped backs of what officers believed to be cocaine and fentanyl. Officers apprehended Correa at King Street and Queen Street.

Officers executed the warrant and say that inside the residence they discovered a loaded handgun, magazines, numerous rounds of ammunition, and cocaine. 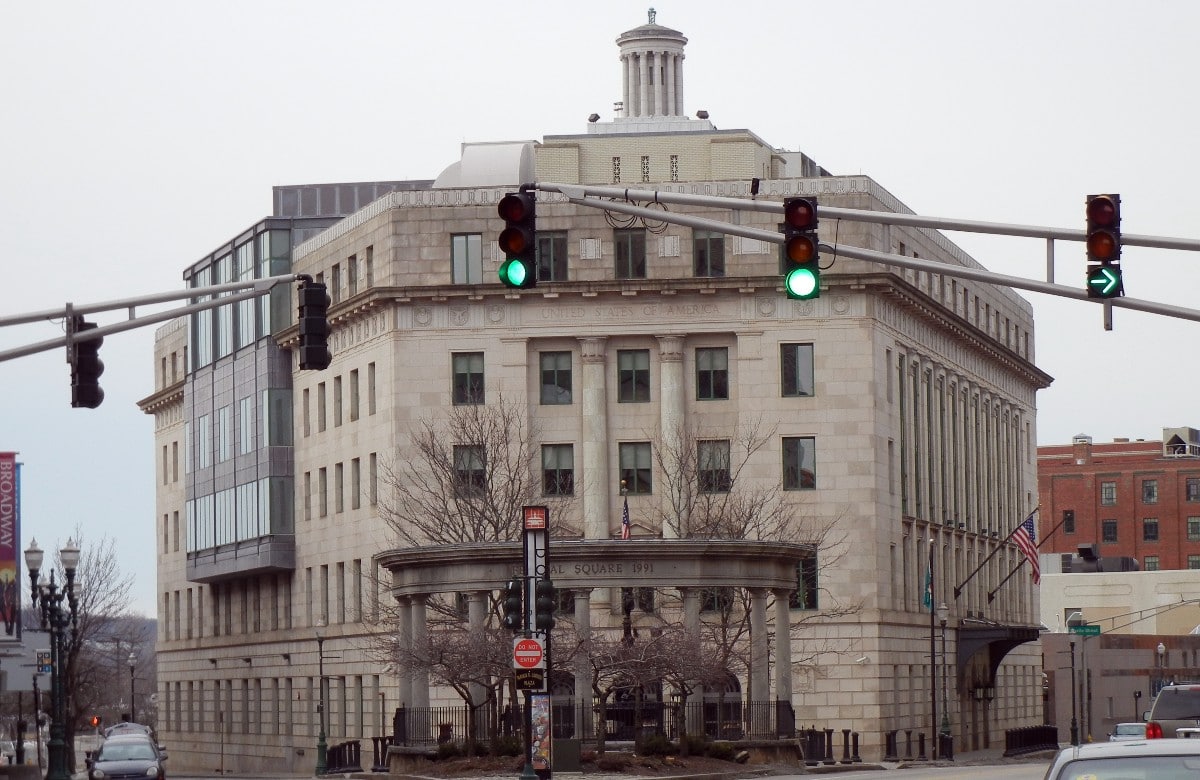 A Leicester man was sentenced to federal prison for schemes to defraud unemployument, pandemic relief and the SBA. 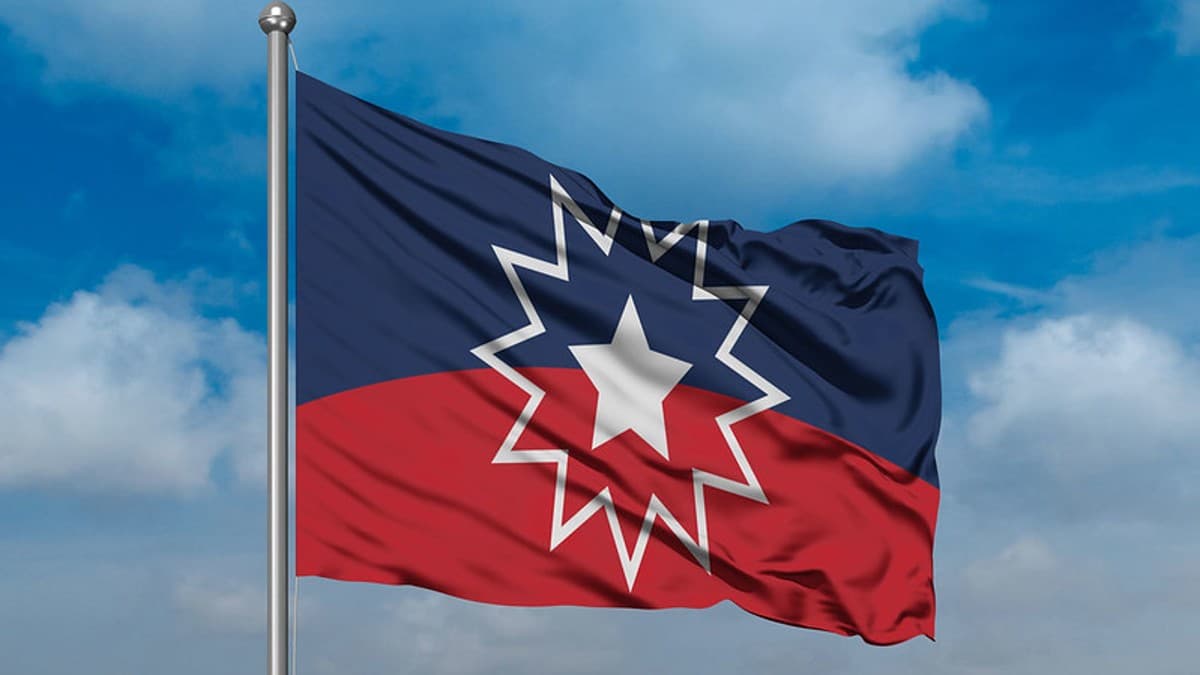 This weekend is packed! Most schools are finishing classes, Father's Day is kicking off Sunday, and Juneteenth is being recognized.

5 Things You Need to Know Today in Worcester- June 17

In today's 5 Things: an off-duty Westborough firefighter saves a life in Boston, the new Auburn Chief of Police was sworn in this week, and more.
Top