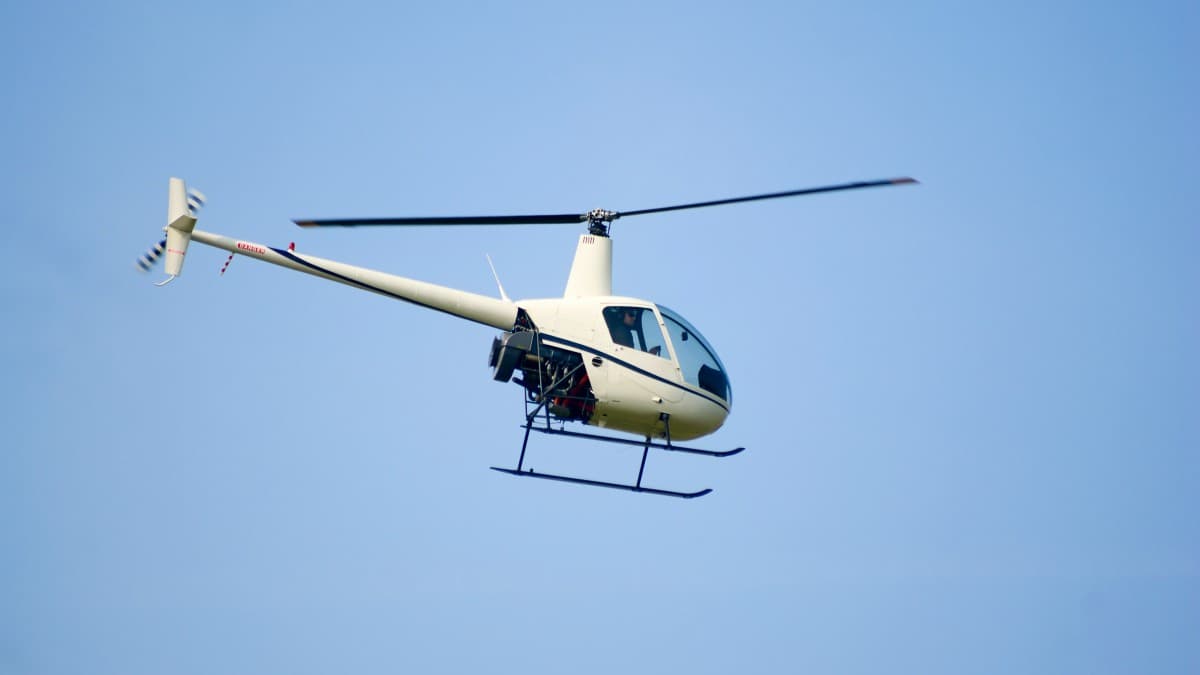 WORCESTER -  A 62-year-old East Brookfield man was sentenced on Friday in federal court in Worcester to eight months in prison for illegally operating a helicopter, making false statements to federal investigators and witness tampering.

The Federal Aviation Administration (FAA) revoked Santonastaso’s license to pilot an aircraft in 2000, after he participated in the theft of a helicopter from Norwood Memorial Airport.

Despite being aware of that revocation, Santonastaso operated a Robinson R-22 helicopter (like the one pictured)– taking off and landing from his backyard – more than 50 times between April 28, 2018, and Nov. 11, 2018.

Santonastaso lied to the FAA and federal agents regarding his eligibility to pilot the helicopter and falsely claimed to have not have known that his license was revoked. Additionally, he made false statements regarding his applications for a medical certificate, which is required in order to operate an aircraft. 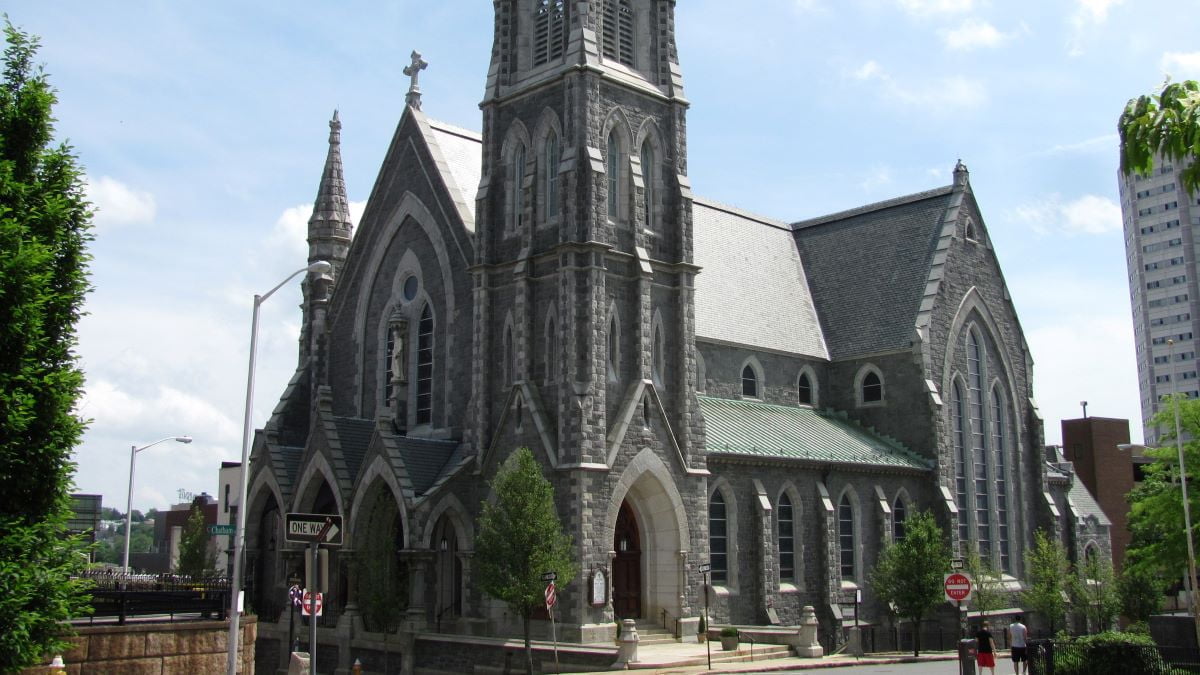 Catholic Charities is providing two buses to residents in Worcester apartment communities to get back and forth to the Bishop's Thanksgiving dinner. 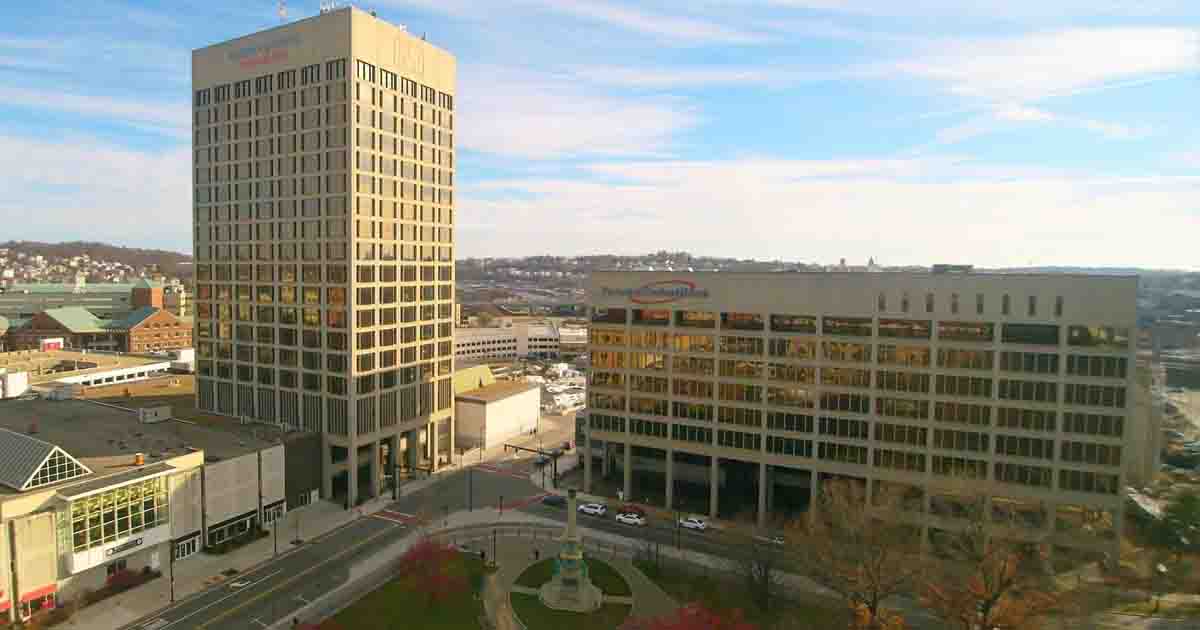 5 Things You Need to Know Today in Worcester - November 18 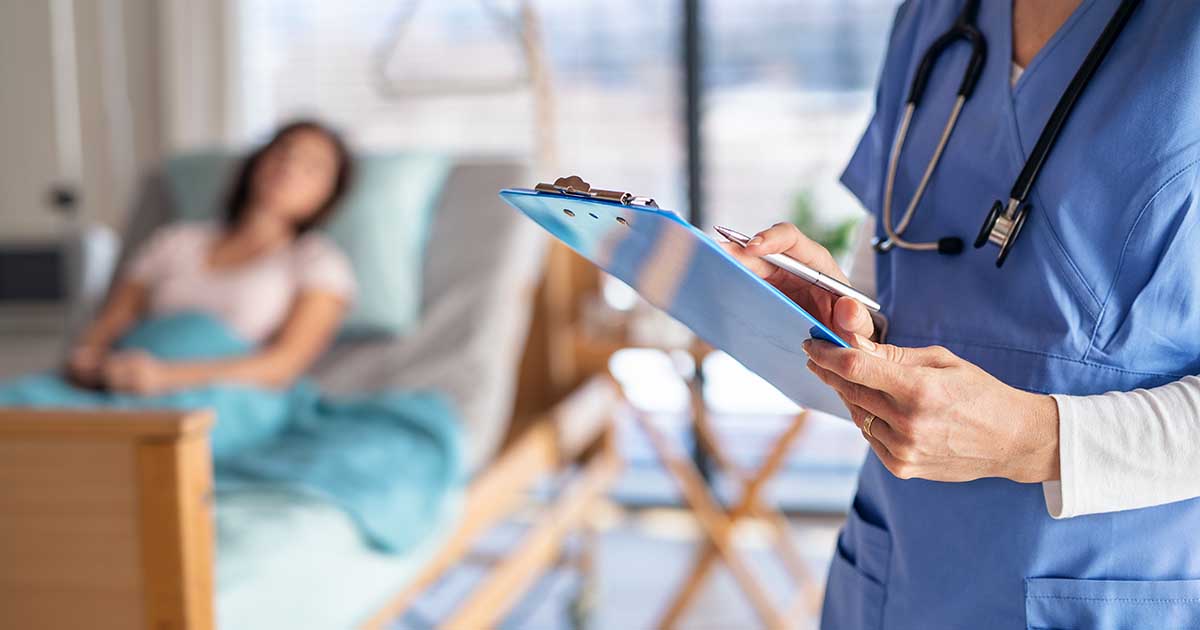