WORCESTER - An East Brookfield man was arrested on Thursday and charged in federal court in Worcester for flying a helicopter in and out of his backyard more than 50 times last year.

According to the U.S. Attorney's Office, Antonio Santonastaso, 59, was charged by criminal complaint with one count of serving as an airman without an airman certificate and one count of making false statements to federal agents.

Santonastaso will appear back in federal court in Worcester on Thursday afternoon.

The Federal Aviation Administration (FAA) revoked Santonastaso’s license to pilot an aircraft in 2000, after he participated in the theft of a helicopter from Norwood Memorial Airport.

FAA inspectors reviewed the path Santonastaso used when taking off and landing from his backyard, and concluded that it was extremely hazardous.

Santonastaso lied to the FAA and federal agents regarding his eligibility to pilot the helicopter and falsely claimed to have not have known that his license was revoked. Additionally, he made false statements regarding his applications for a medical certificate, which is required in order to operate an aircraft.

Santonastaso faces a sentence of no greater than five years in prison, up to three years of supervised release, and a fine of $250,000. 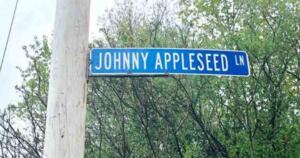 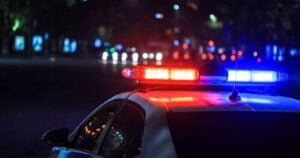