5 Things You Need to Know Today in Worcester - June 14 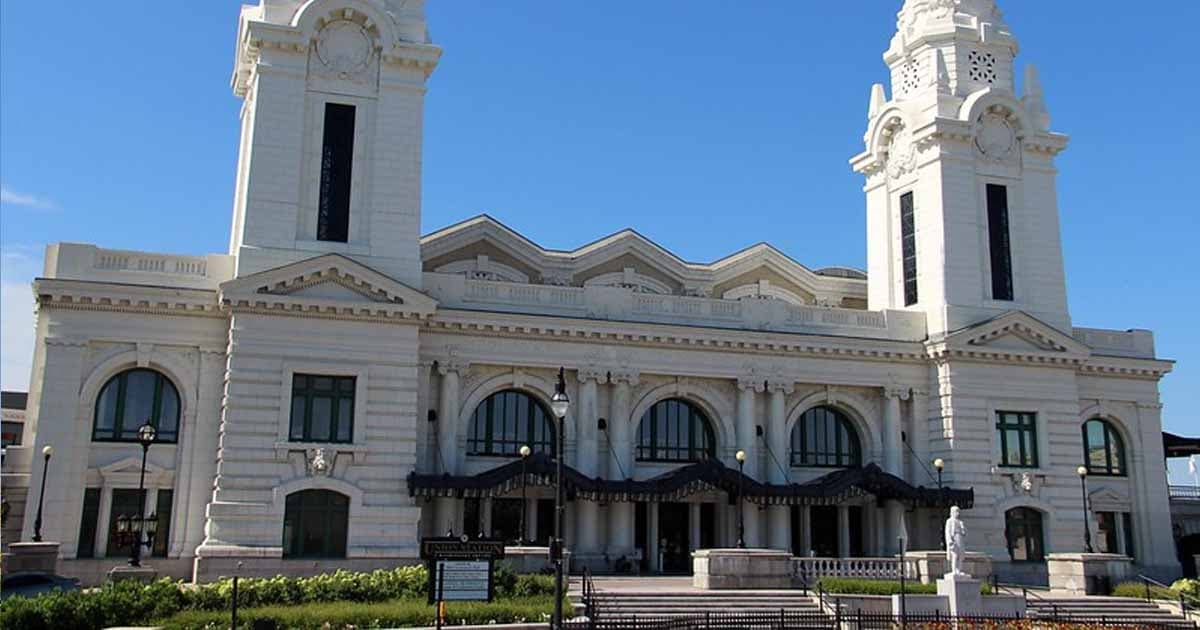 In today’s edition – Monday, June 14 - a rolling vaccination site will arrive at Union Station this week, Massport is advising drone operators to fly safely, Ricky Duran releases a new song, Spencer Parks and Recreation is gearing up to kick off their summer concert series and Big Brother Big Sister will be picking up donations in Worcester on Tuesday.

CIC Health, a partner in the Commonwealth’s vaccination effort, will take over an MBTA Commuter Rail train, establishing a rolling vaccination site known as the Vax Express, which will make stops at stations in disproportionately impacted communities with low vaccination rates.

“The Commonwealth continues to lead the nation in vaccinating our residents, and our goal remains getting every person who wants a vaccine a shot,” said Gov. Charlie Baker. “As we get closer to our goal of vaccinating over 4 million residents, we are increasing targeted, community-based clinics to reach remaining populations.”

On Thursday, June 17, the Vax Express will arrive at Union Station in Worcester and will be administering vaccinations from 10 AM to 2 PM.

Massport is Asking Drone Operators to Be Safe

The Massachusetts Port Authority (Massport) and the Massachusetts State Police, arerenewing efforts to educate the public about the safe use of drones and ensure drone operators follow the recently updated rules and regulations from the Federal Aviation Administration (FAA).

“Safety and security is our number one priority. For the safety of all who use the airspace, we want the public to fully understand the rules on drones before they take them out of the box or put them into operation,” said Massport Chief Security Officer Hank Shaw. “Failure to adhere to FAA regulations is no excuse. We recognize there are significant benefits to the use and safe integration of drones into the airspace, but they also pose a significant risk if they’re not operated responsibly. We urge people to know the rules before you fly.”

Federal regulations require all drones over .55 lbs. to be registered with the FAA and must be marked with the registration number. Operators must also carry proof of registration.

Other FAA regulations include the following:

Additionally, the FAA has developed the free mobile application, B4UFLY, which shows an interactive map to help recreational drone

Grafton native Ricky Duran is releasing another song from his upcoming album next week.

On Friday, June 25, Duran will release "Star" on Spotify and iTunes.

You can presave the song by clicking here.

The Spencer Parks & Recreation Commission will be kicking off their 2021 Summer Concert Series on Sunday, June 27 at Powder Mill Park in Spencer with the Love Dogs.

The blues band Love Dogs will perform from 2 PM to 5 PM.

The series continues on July 11 with The Deloreans and continues every Sunday through August 22.

Trucks from Big Brother Big Sister will be in Worcester on Tuesday, June 15, picking up donations of used clothing and household goods.

Drivers come to your home to pick up items, which you can leave on your porch if you choose.

See the list of acceptable items and schedule a pickup on the Big Brother Big Sister Foundation website.