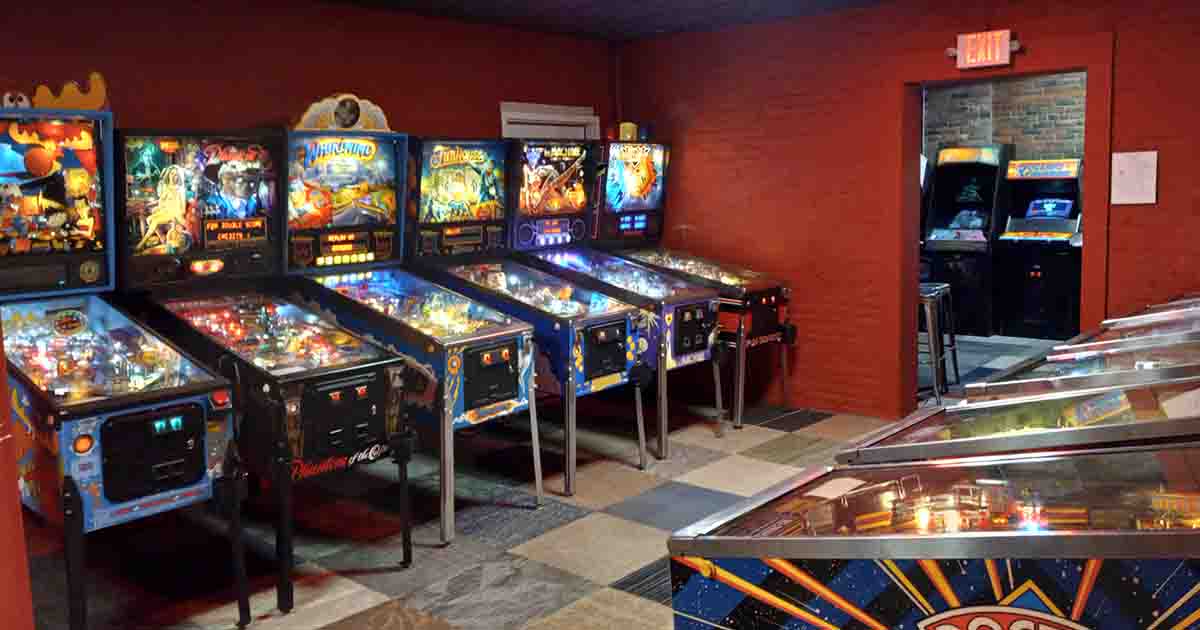 WORCESTER - Nearly four years after Freeplay Bar & Arcade in Providence opened its doors, its second location comes to 25 Union Street in Worcester for its grand opening on Thursday, July 29.

A cover charge of $7 during the week and $10 on weekends provides unlimited access to all machines, which are all free to play. Freeplay features 120 game units including 20 pinball machines, two air hockey tables and three skee-ball lanes.

There are three televisions above a full bar including beer and a specialty mixed drinks menu with prices starting at $8.

The bar arcade is a product of a long-time hobby turned into a business in Providence in 2017.

Jay Leone, one of three Freeplay owners, began collecting arcade game units around 15 years ago. Most machines had buttons or other features that didn’t work, if the units operated at all. As an electrical engineer working in the technology industry at the time, Leone is well-equipped to repair the machines.

In 2017 Leone partnered with Anthony Santurri and Eric Tidd, now bar managers for Freeplay, to launch its Providence location. As the first business of its kind in Providence, the concept took some time to catch on.

By the latter half of 2019, the partners turned focus to a second location in Worcester. The application for a liquor license in Worcester led to a licensing board appearance in September 2019. By the end of March 2020, the team was ready for an April grand opening at the former location of Maxwell-Silverman’s Toolhouse on Union Street, which closed at the end of 2018.

The pandemic put opening in Worcester on hold for 16 months until Thursday night.

The selection of games at Freeplay has something for any fan of the arcade game era. A photo booth sits immediately inside the entrance to the location.

Twenty pinball machines include classics like Attack from Mars, Fishtales and Terminator 2.

There are also six driving sit-down units including Crazy Taxi and a handful point-and-shoot games including T2.

Right in the center of the arcade floor is a six-player version of Xmen. 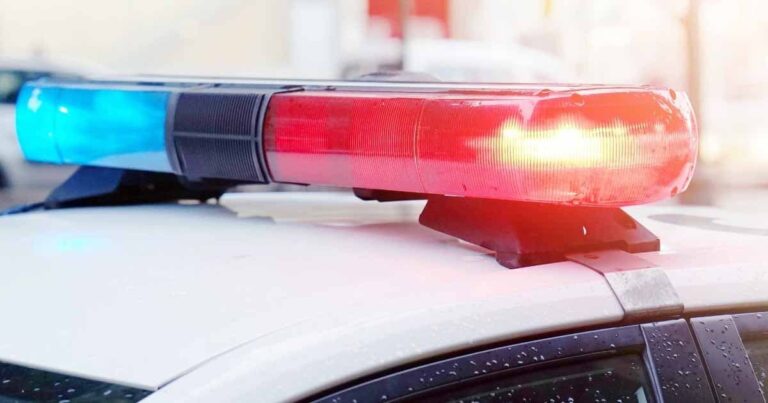 A 19-year-old man pleaded guilty to federal charges related to possession of Molotov cocktails during a demonstration in Worcester in June. 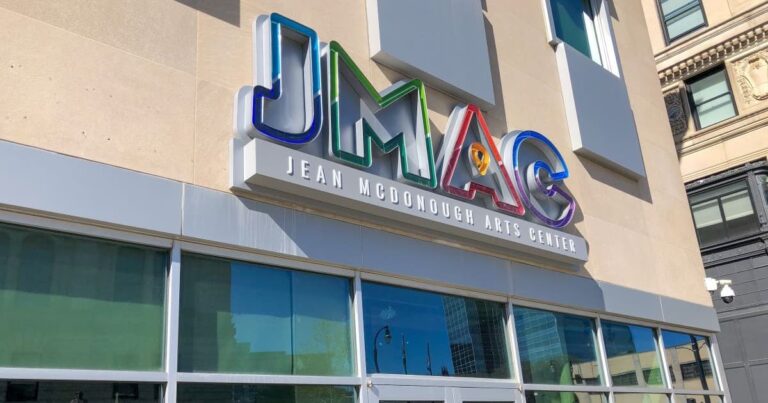 5 Things You Need to Know Today in Worcester - September 9 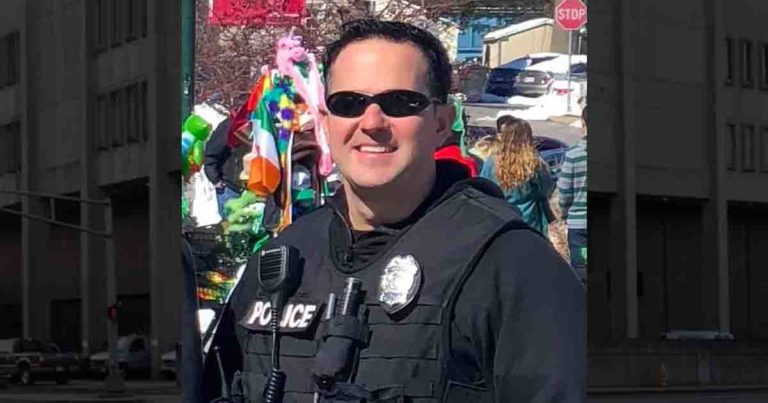