LEICESTER - On Thursday evening, the Cornerstone Bank on South Main St. in Leicester was robbed and police are seeking anyone with information on the suspect to come forward.

According to the Leicester Police Department, the suspect in the photo above entered the bank around 5:45 PM on Thursday night.

Witnesses told police that the suspect is medium build and was wearing a black shirt, black bandana, black hat and black gloves. The suspect fled the bank with an unknown amount of money.

Officers and detectives canvassed the area while the crime scene inside the bank was being processed. An Environmental Police K-9 tracked to an area where the bank robber might have gotten into a vehicle.
Police are reviewing surveillance video from the surrounding area.
No injuries were reported.  Anyone with information on this case please call the Leicester Police Department at (508) 892-7010 option #4000. 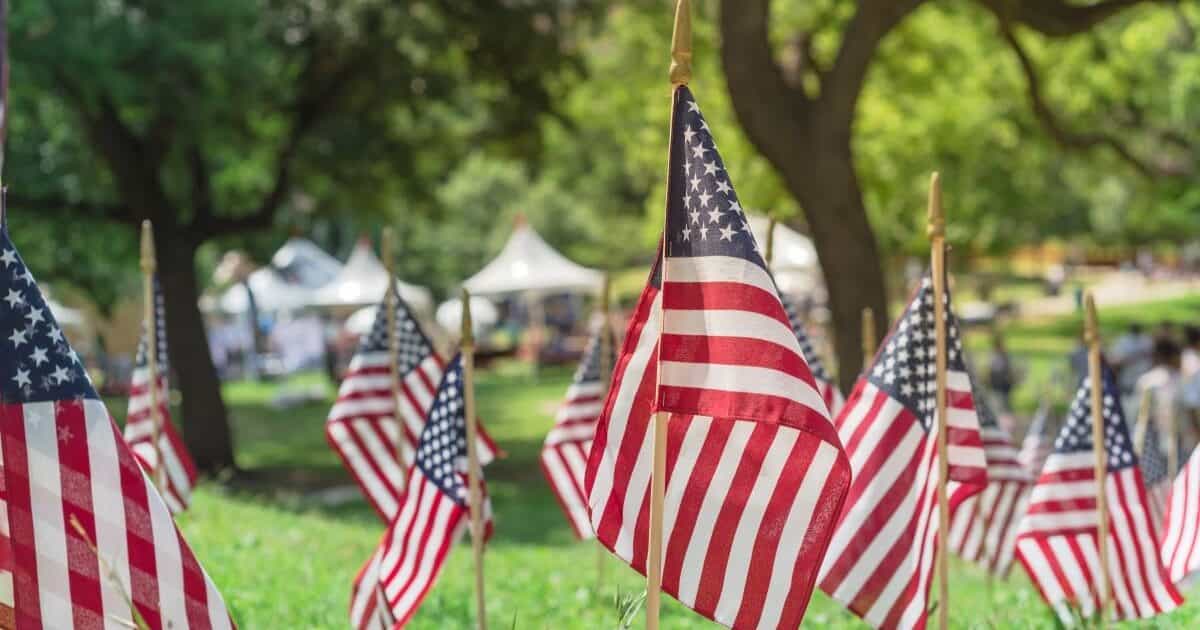