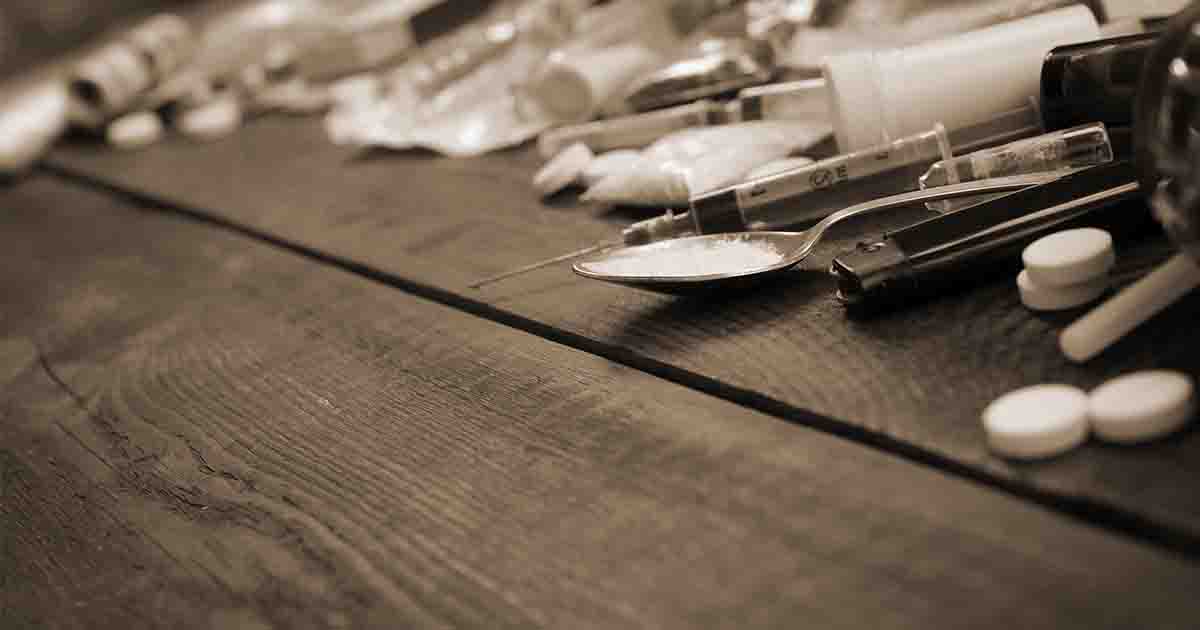 A new study ranks Massachusetts among the states with the worst drug problems in America.

The study ranked all 50 states with a score from one to 100, with the lowest score being the state with the worst problem. The main indicators used to produce each score includes percentage of drug users, substance abuse among youth, number of overdose deaths, and access to drug rehabilitation and addiction treatment.

Massachusetts ranked 45th worst in the nation, tied with Colorado and Rhode Island. All three states scored 47 out of a possible 100. The only three states ranked lower are Vermont (48th, 45 points), Montana (49th, 44 points), and Oregon (50th, 43 points).

To review the full study and its methodology, visit the National Drug Helpline website.

The ranking of each state is below. 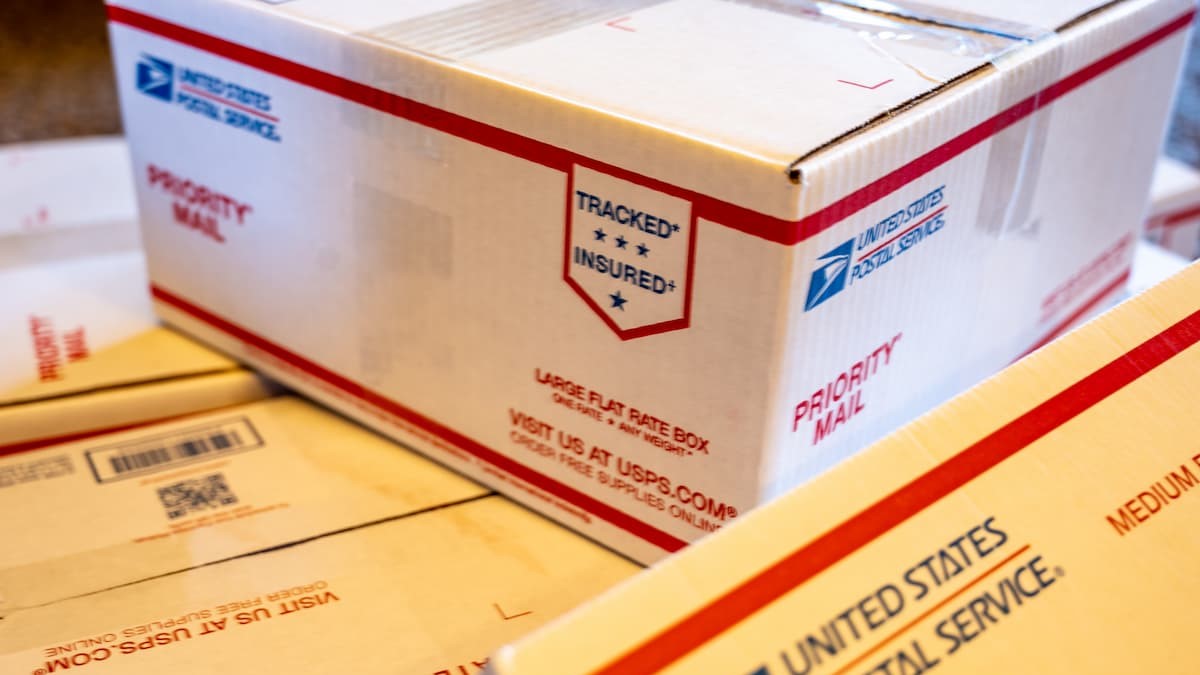 A former supervisor for the U.S. Postal Service was sentenced in federal court on Thursday to one year in prison and one year of supervised release 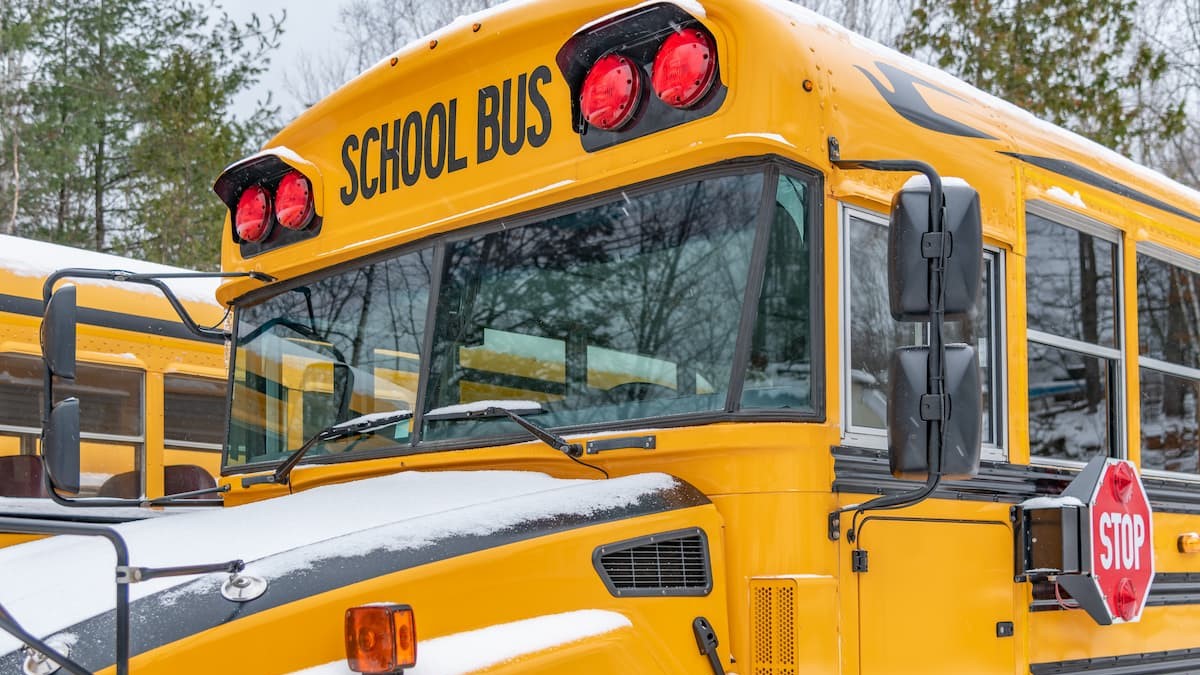 There is no school for Worcester Public Schools students on Friday, Feb. 3, due to expected extreme cold and wind chill. 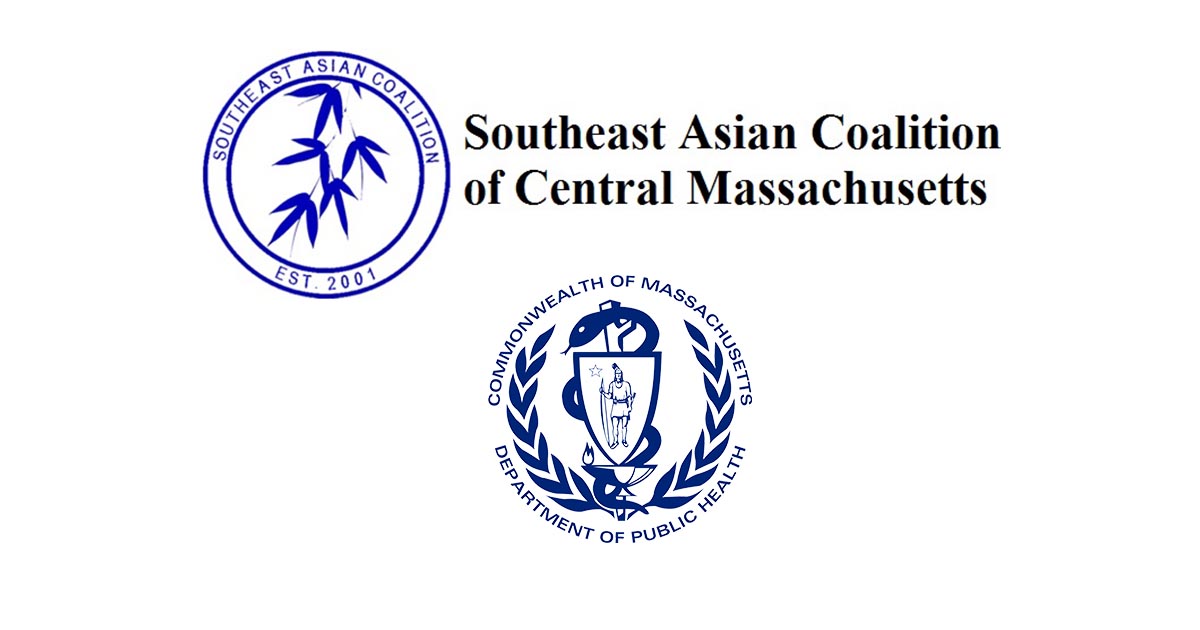 The Department of Public Health announced a grant award to the Southeast Asian Coalition of Central Massachusetts, Inc. on Thursday.
Top