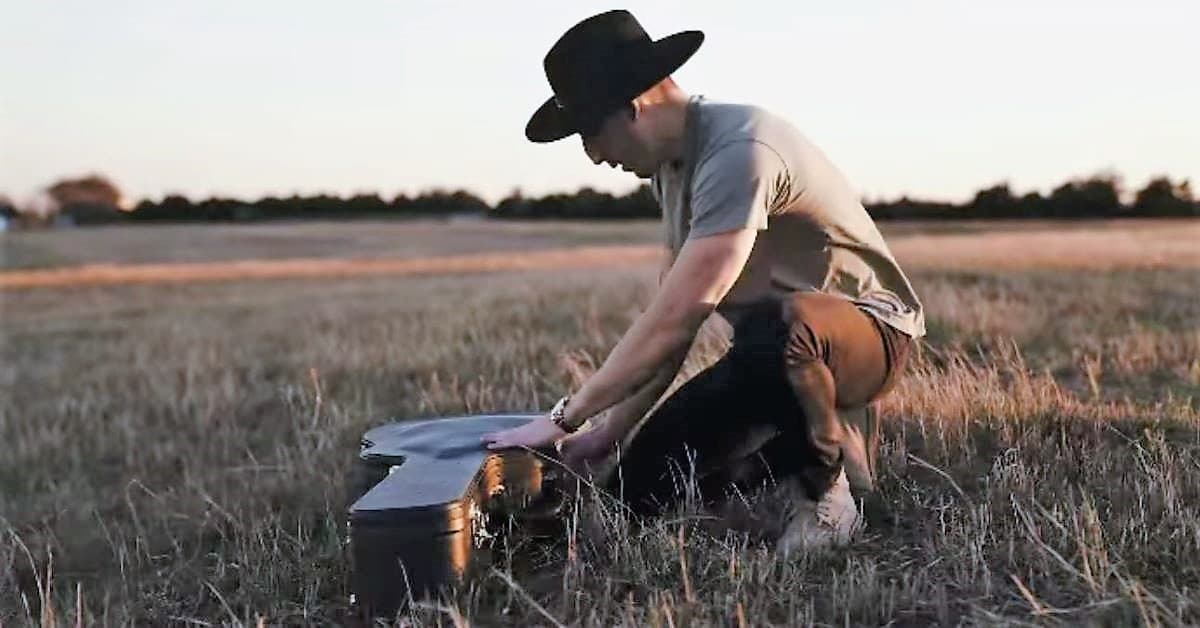 Tune in to CMT on Tuesday morning to catch the premiere of Ricky Duran's live acoustic video of his latest single, "Selfish Love."

The song tells the story of Duran's decision to pack up and leave Worcester to launch a music career in Austin, Texas.

The single was released in February on iTunes and Spotify. Click here for CMT's schedule.

In early December 2020, Duran released the single 'She Closed Her Eyes,' another original song featuring a very personal story from Duran, as it's a tribute in memory of his mother, Odette.

The Grafton native and last winter’s NBC’s The Voice runner-up plans to release an EP this year that includes both "Selfish Love" and "She Closed Her Eyes," as well as other new, unreleased music.

Duran will be headlining a show with Worcester-native Sam James on Saturday, September 18 at the Hanover Theatre in Worcester. 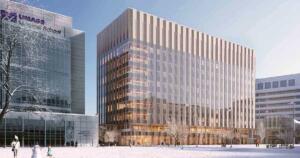 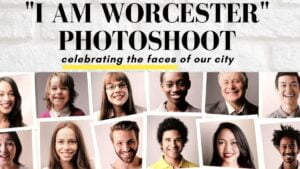