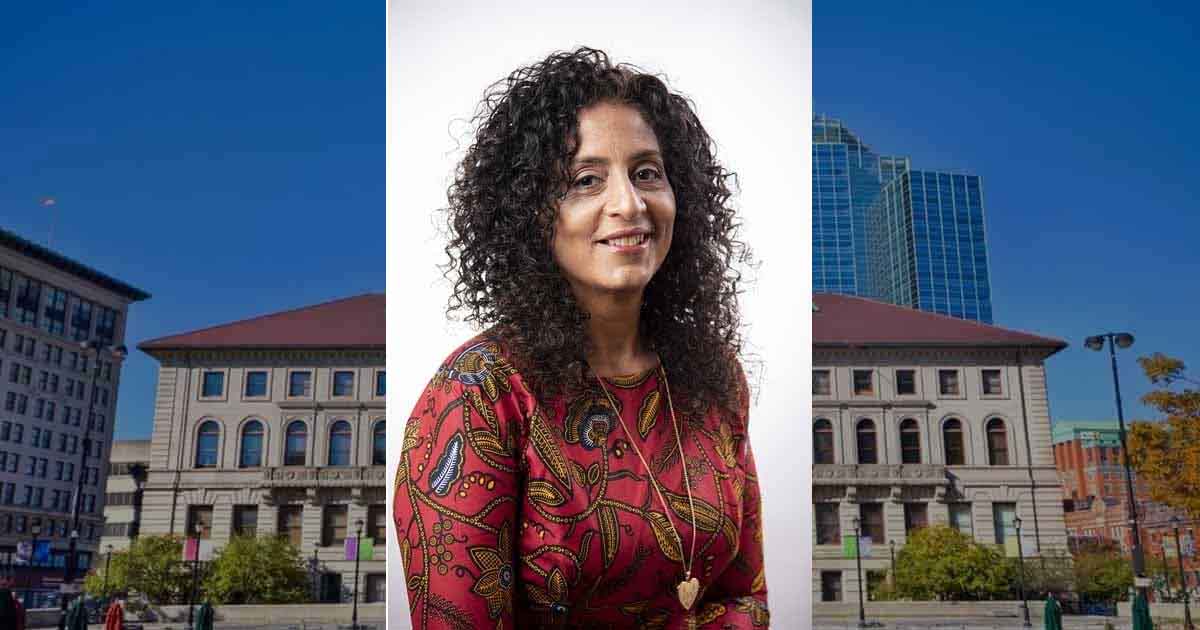 WORCESTER - District 4 city councilor Sarai Rivera announced she will not seek re-election in the 2023 municipal election. Rivera has represented District 4 since first being elected in 2011.

In a statement released on Wednesday, Rivera said, "One of the major factors of my decision is that my husband and I want to have uninterrupted privacy with our children as a family to process the loss of our beloved son Zac. We know that this is something we will never really 'get over' but we want to take time as our hearts continue to process and find purpose in our pain by creating a legacy in honor of our Zac. This is something we have begun to do with a project here in Worcester, the place he called home, and in Guatemala, his birthplace. As this project grows, our family will need to dedicate more time to honoring Zac's legacy."

Zacarias Ortiz Hernandez, Rivera's son, was killed in a pedestrian crash in Oklahoma on Christmas Day in 2020.

Rivera also cited a desire to spend more time with her grandchildren.