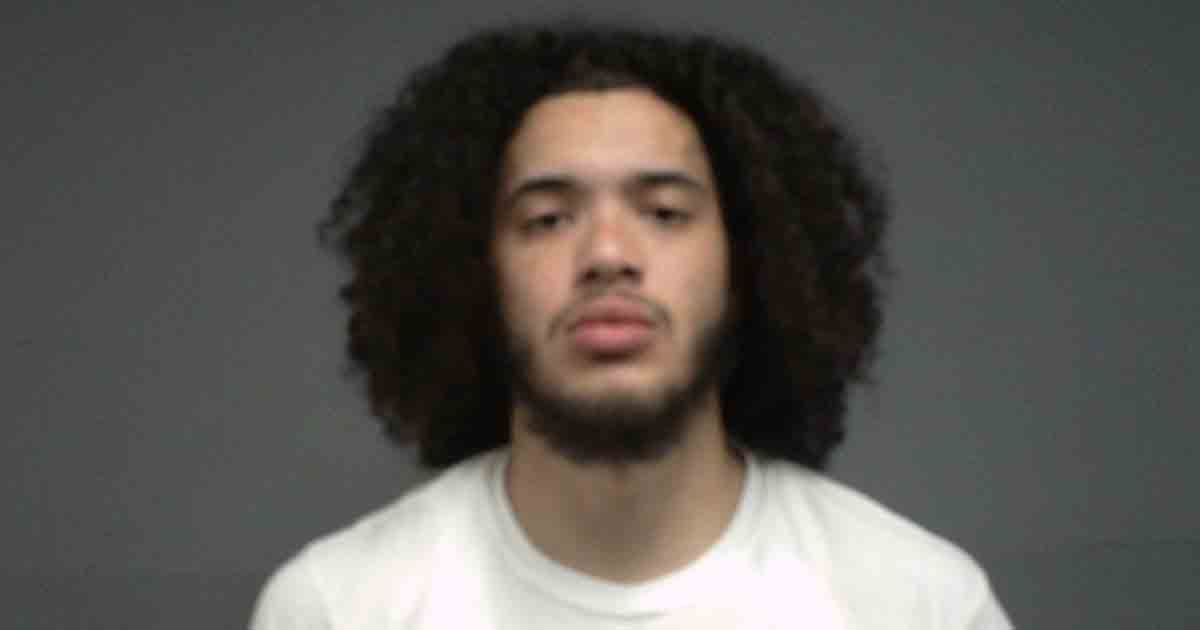 SOUTHBRIDGE - Police dispatched to Mechanic St. after multiple reports of a shooting on Monday, June 7, around 6:45 PM.

Police arrived at the scene to find a man with extensive bleeding in from his abdomen and chest.

Officers treated the victim until paramedics from the Southbridge Fire Department arrived. Paramedics transported the man to UMass Memorial Hospital in Worcester.

Medical personnel at UMass expect the man to survive.

The investigation led police to Giovani Rosario, 23, of Southbridge. Police in another town apprehended him the following day.