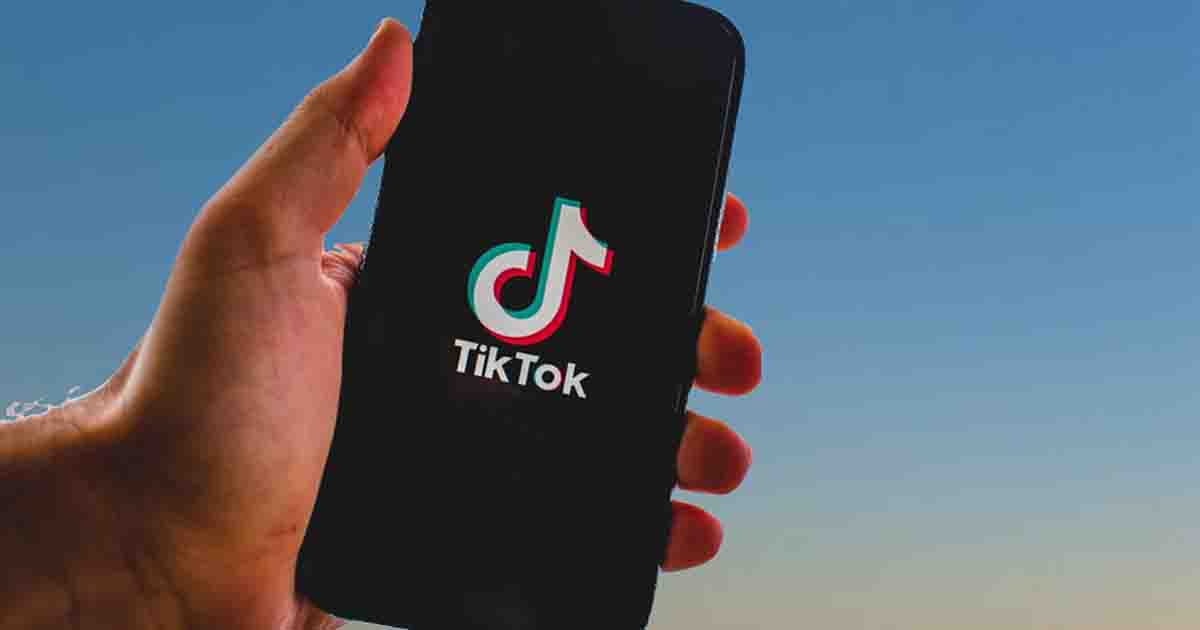 A TikTok challenge is pushing students to threaten gun violence within schools on Friday, December 17. Students in various parts of the country have taken the challenge.

The Charlton-Dudley Regional School District emailed parents early in the day on Thursday, December 16, saying it was aware of “a post from a person in a neighboring community referencing a threatening act involving DMS and CMS.” The letter also referenced the TikTok challenge. The email was signed by Superintendent Steven Lamarche.

Some parents responded by removing their children from school on Thursday.

Millbury Public Schools Superintendent Gregory Myers also emailed parents after receiving information about a threat earlier in the week. Myers said their investigation revealed that the threat was a rumor based on a social media post and had nothing to do with Millbury.

After 6 PM on Thursday, Worcester Public Schools sent a message via the schools' messaging system. In that voice message, Superintendent Maureen Bineinda, said the following:

Good evening. This is superintendent Binienda.

Worcester public schools have become aware of a troubling post that has been shared widely this week on the social media platform tiktok. The post refers to a threat to school safety for every school in the United States even Elementary on Friday December 17th.

The post appears to be part of a national TikTok trend and did not originate in our school district. We have heard reports from other districts that the same post is circulating in their schools.

While we do not believe the threat is credible, we are closely monitoring the situation and taking it seriously. Additionally the district has been in contact with the Worcester Police Department regarding the post.

This situation serves as an example of why it is important to avoid sharing posts online that refer to cool safety threats. Even if they are not credible threats they can cause a great deal of stress and anxiety for our students, families, and staff.

We ask our families to monitor their children social media activity and speak with them about proper behavior online. If you or your child become aware of any potential threat, hope to the social media or anywhere else, please notify School staff member or trusted adult right away.

As always thank you to your partnership as we work to ensure a safe, secure and positive learning environment for all our students.

Shortly after 7 PM on Thursday, the Shrewsbury Police Department released a statement.

You may have seen news about a social media trend, mainly on TikTok, where there are general threats made about school violence tomorrow. These general threats have been posted across the U.S., and some apparent copycat posts have been made regarding specific school districts. Unfortunately, some of our students have seen posts on social media and have expressed concern about attending school tomorrow. Please note:

As always, if anyone becomes aware of information that may be concerning, please report it.

Late in the evening on Thursday, the Northborough Police Department released a statement.

Shortly before noon on Friday, Spencer Police made a statement that has two threats specific to the Spencer/ East Brookfield School District, under investigation.

The full statement from the Spencer Police Department:

The first, a 13 year old male student from Spencer, had allegedly made threats to “Shoot up the School” to other students both verbally and through social media. Police confronted the family, the child was placed into custody for a “Mental Health” evaluation. A replica handgun was confiscated from a third party outside the home.

The second, a 12 year old male from Spencer, had allegedly shown another student a handgun that he had in his backpack while in school. Police confronted the family is this case as well. A pellet pistol was confiscated from the family.

The investigations in both cases are ongoing – no information about criminal charges is currently available. That said, Police are convinced that neither of these students has the means to carry - out a school shooting.

School districts and news reporting in various parts of the country have informed their communities about the TikTok challenge. Examples include the San Juan School District in Northern California and the Tooele County School District in Utah. The Citrus County Chronicle, west of Ocala, Florida and ABC New 7 WJLA in Maryland reported on the story in their local area.

Updated Friday December 17, 1:30 PM to include statement from the Northborough Police Department. 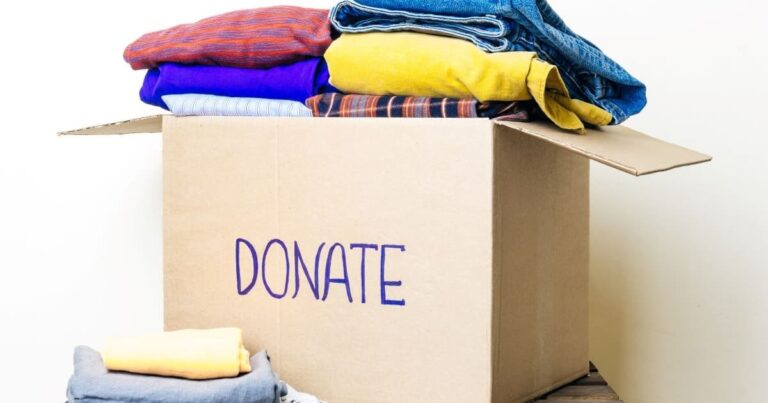 5 Things You Need to Know Today in Worcester - January 4 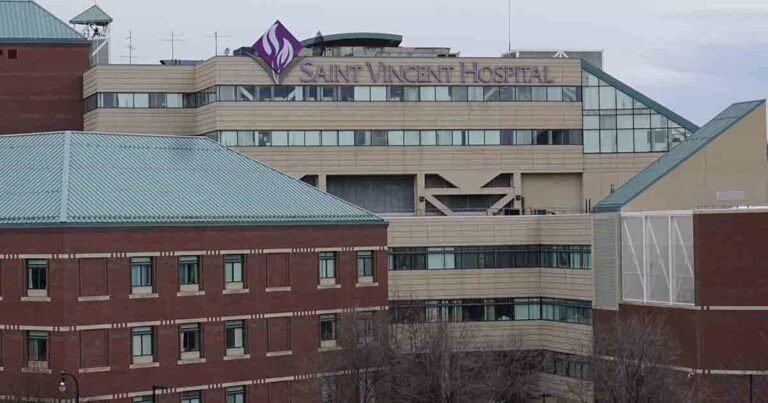 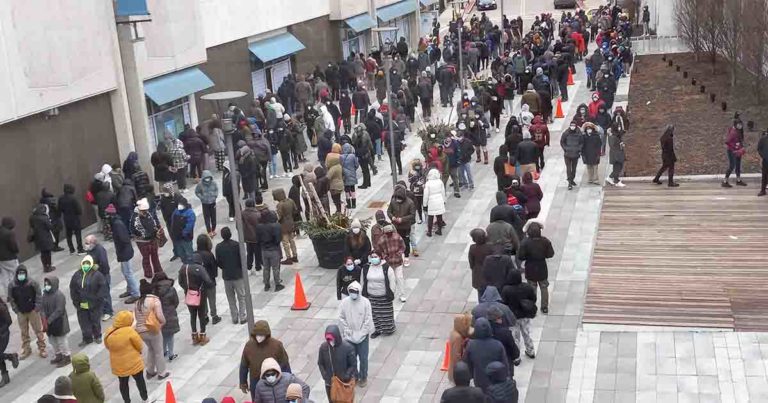 Long Lines on Monday for COVID-19 Testing at Mercantile Center

Hundreds of people waited for COVID-19 testing on Monday morning, in a line that weaved five rows in Mercantile Plaza.
Top