Tree House Named 'Most-Checked In' Brewery of 2019 by Untappd 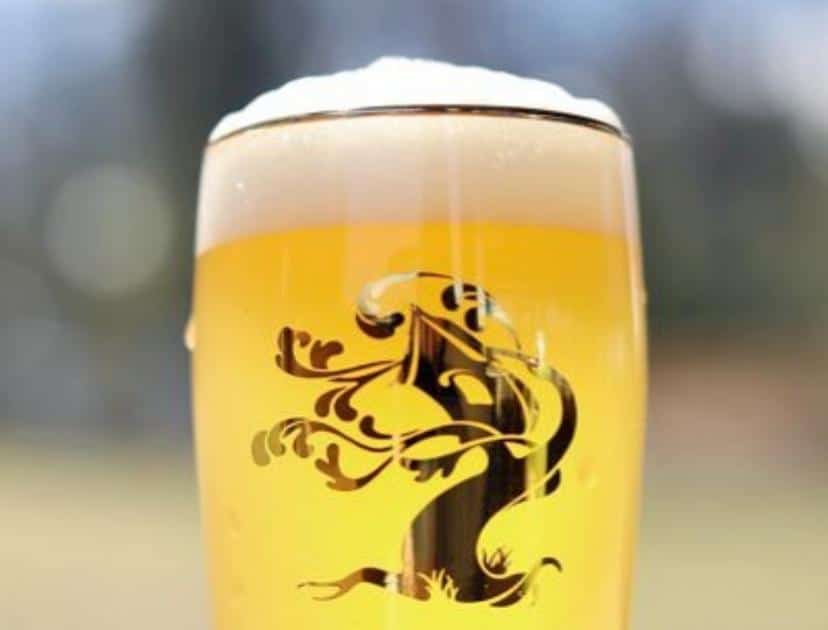 The popularity of Charlton's Tree House Brewing Company continues to grow and all you need to do is check the latest ranking from Untappd for proof.

Among the most-checked in breweries on the Untappd app, Tree House Brewing Co. ranked #1 in 2019 with more than 1.1 million check-ins.

Untappd is a networking service and mobile phone application that allows its users to check in as they drink beers, and share these check-ins and their locations.

Tree House Brewing Co. was even mentioned in Forbes by craft beer writer Shane Monteiro among the top three breweries he drank beers from this past year.