WooSox Slug Out 8-6 Win with 14 Hits Against Buffalo 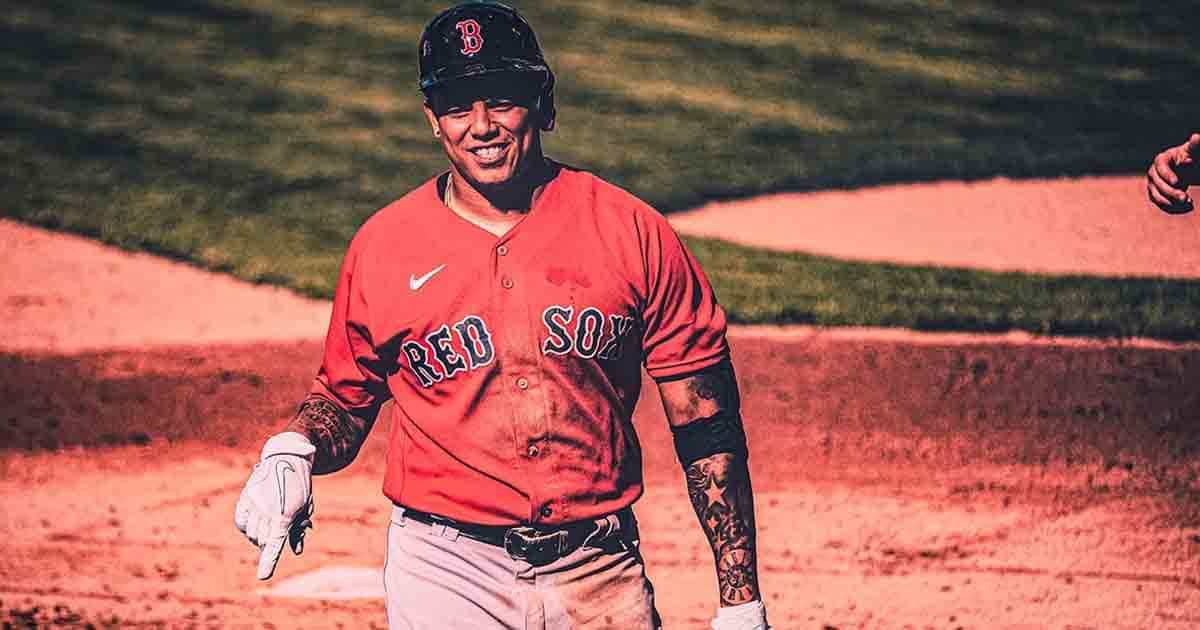 The Worcester Red Sox took control early and maintained a lead throughout their Saturday night game against the Buffalo Bisons, winning their second game of the season by a score of 8-6.

With the bases loaded in the first, Yairo Munoz singled to drive in one. Jeter Downs touched home on a balk by Buffalo starting pitcher Jacob Waguespack that gave Worcester a 2-0 lead.

Worcester loaded the bases again in the second inning. After a Chris Herrmann sacrifice fly, Yairo Munoz hit a two-run single to center to open a 5-0 lead.

Buffalo pushed back hard in the bottom of the second and responded with three runs. They tacked on another in the third inning to pull within one at 5-4.

After a scoreless fourth inning, Worcester’s Tate Matheny hit a two-run home run to center field. The next batter, Jarren Duran, provided the second half of back-to-back home runs with a bomb to right field.

Worcester left the top of the fifth with an 8-4 lead.

Buffalo came right back with two in the bottom of the fifth to close Worcester’s lead to two runs at 8-6.

Worcester’s bullpen clamped down the rest of the way. Relief pitchers John Schreiber, Matt Hall and Edward Bazardo combined for four innings of scoreless pitching, giving up only two hits while striking out seven without a walk allowed and holding on for an 8-6 win.

Worcester closes out its six-game series with Buffalo on Sunday with a 1 PM start before returning home for its first home game at Polar Park on Tuesday.

In Case You Missed It