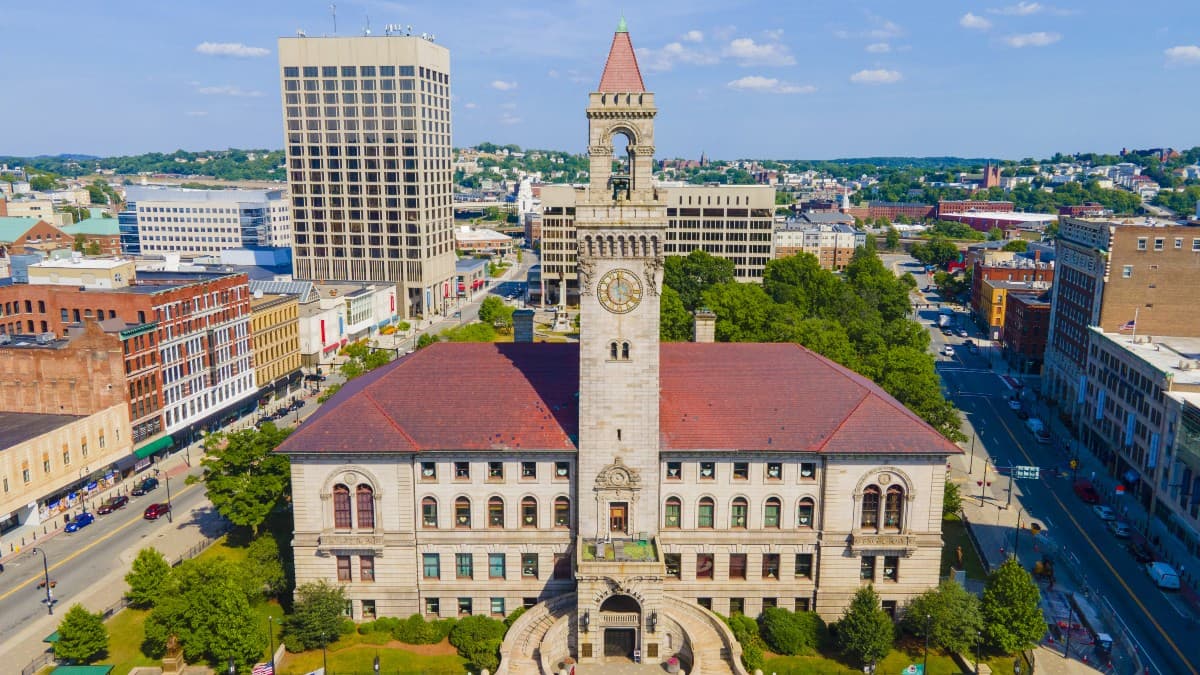 The Worcester City Council met for its first meeting of the new term on Tuesday, January 11, at 6:30 PM in a virtual meeting.

A few items of significance on the agenda of interest to many Worcester residents: two inquiries troubles related to trash bags, a petition for changes to the Council rules related to public participation and a former city councilor appointed to the Board of Health.

An item by Councilor Sean Rose seeks a report from the City Manager’s on the manufacturing standards for the yellow bags used for the city’s trash removal service. The item also requests guidance for residents when they find a bag not up to standards.

Price increases implemented at the beginning of the year have brought many resident complaints about the quality of the bags.

The second item on trash, by Councilor Sarai Rivera, asks for the City Manager’s office to provide potential solutions for residents who put their trash out the night before pickup. When animals access the bags overnight, it can lead to both issues at pickup, citations for residents and trash in the street.

A report from the Committee on Municipal and Legislative Operations is due to address a petition to rule 39 of the Council’s rules. The rule seeks to end the Council’s 30 minute limit on public participation.

“At all times members of the public shall be accorded the same respect when making their comments as is required of members when addressing the chair.”

Former Councilor Rosen Appointed to the Board of Health

Tonight’s City Council meeting will be the first without Gary Rosen, who chose not to run for re-election last year, but he’s on the agenda.

As part of the City Manager Ed Augustus’ report, he’ll notify the Council that he’s appointed Rosen to the Board of Health for a term that expires at the end of 2026.

During his time as a councilor, Rosen was chair of several committees, including Public Health, Youth, Parks and Recreation, Public Service and Transportation. Rosen previously served on the Worcester School Committee. 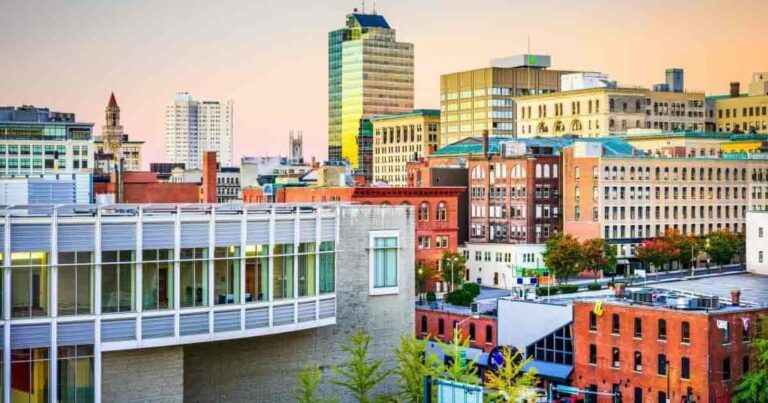 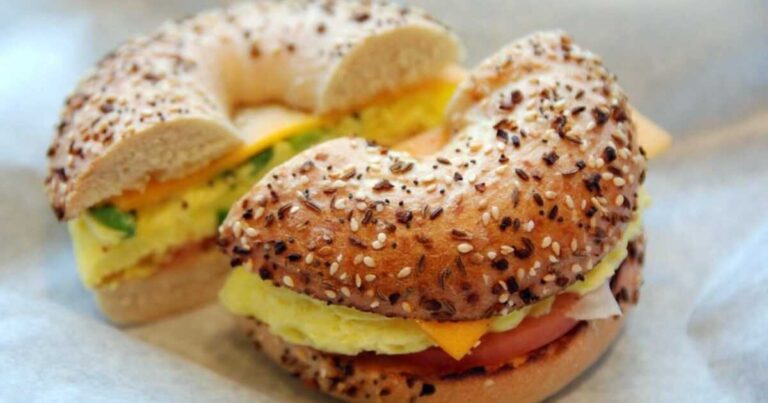 Lawn Love ranked 2022’s Best Cities for Bagel Lovers and Worcester finished among the 10 worst cities. coming in at #149. 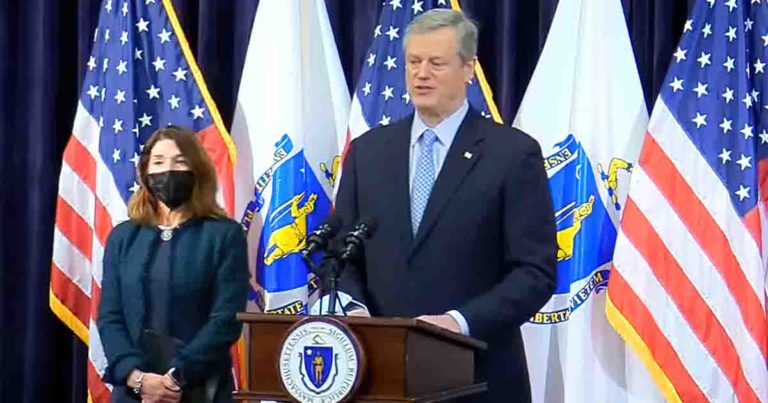