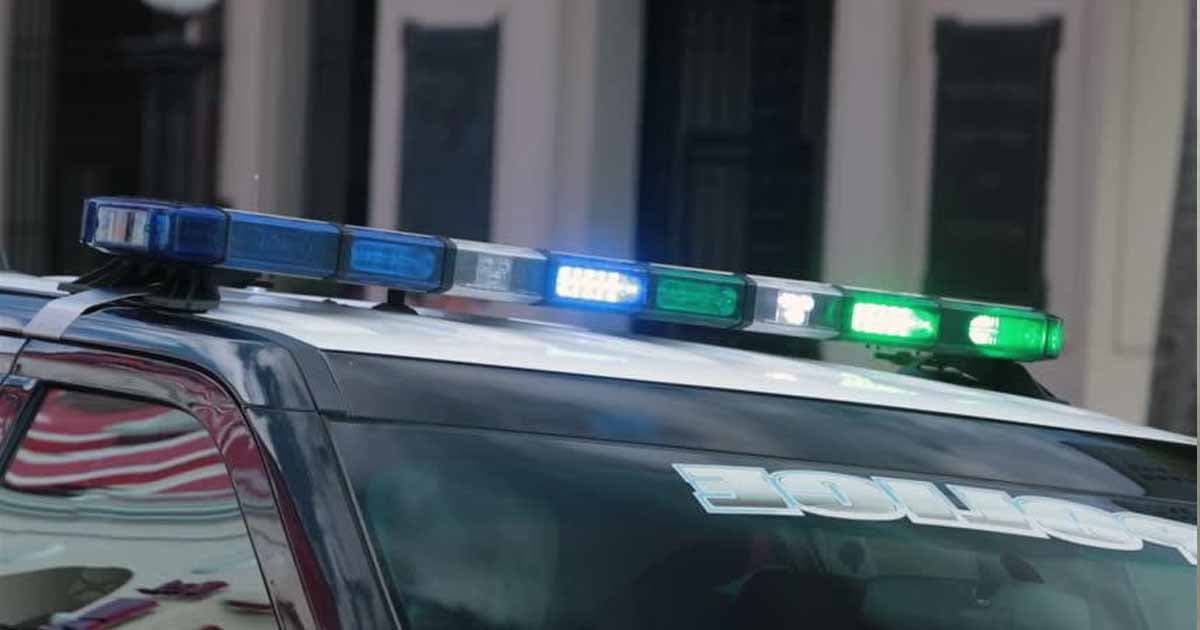 The victim of a shooting on July 9 in Worcester has died while the alleged shooter faces a murder charge.

Jose Merced, 32, of Worcester, was arraigned for murder on Friday, January 31. The district judge presiding over the case ordered Merced held without bail.

Police responded to a report of a shooting on Mount Pleasant St. at around 5 PM on July 9. Police arrived at the scene to find a man with gunshot wounds to his head and chest.

A grand jury had previously indicted Merced for armed assault to murder. He was out on bail at the time of his arrest.

Merced’s arrest came on Saturday some 13 hours after the victim died.

The victim had been in hospitals and care facilities since the time of the shooting until his death. 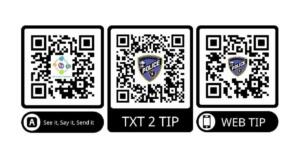