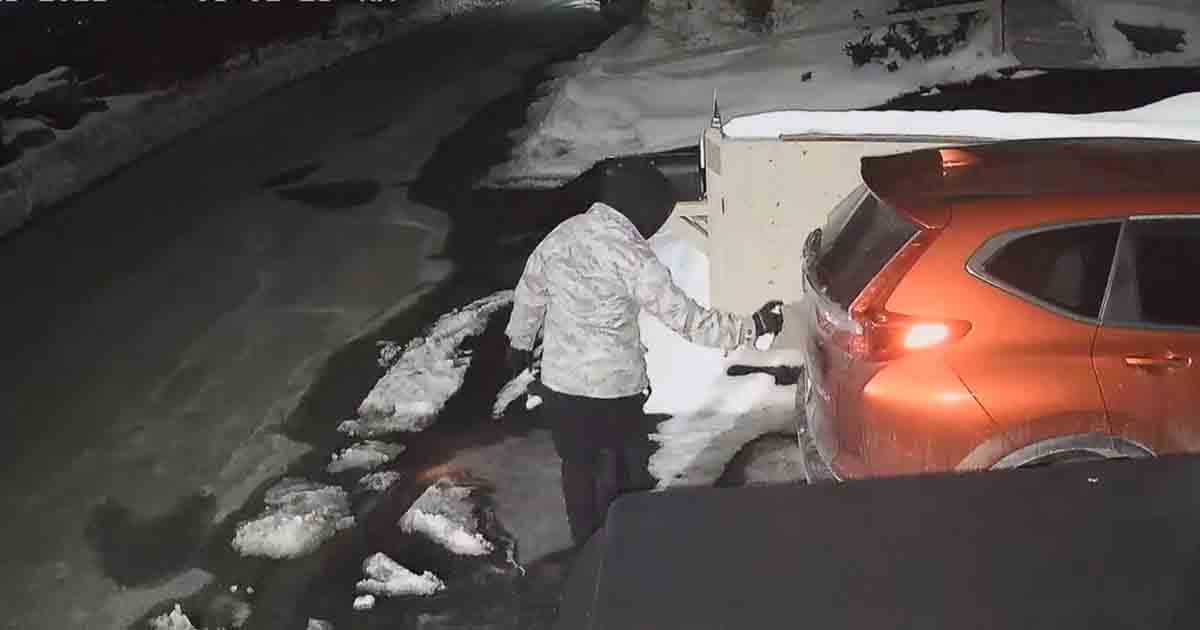 WORCESTER - The Worcester Police Department is asking for assistance from the public to identify an individual wanted for questioning in a vandalism case.

As ThisWeekinWorcester.com previously reported, at least 30 vehicles were spray painted and vandalized on Grafton Hill in the area of Orient, Wall and Norfolk streets during the early morning hours of Monday, February 15.

The individual wanted for questioning is seen in the video, below.

Police ask anyone with information about the incident to contact police through one of the following methods. 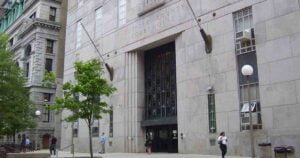 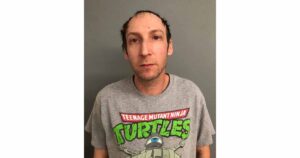 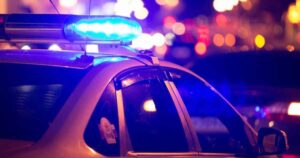