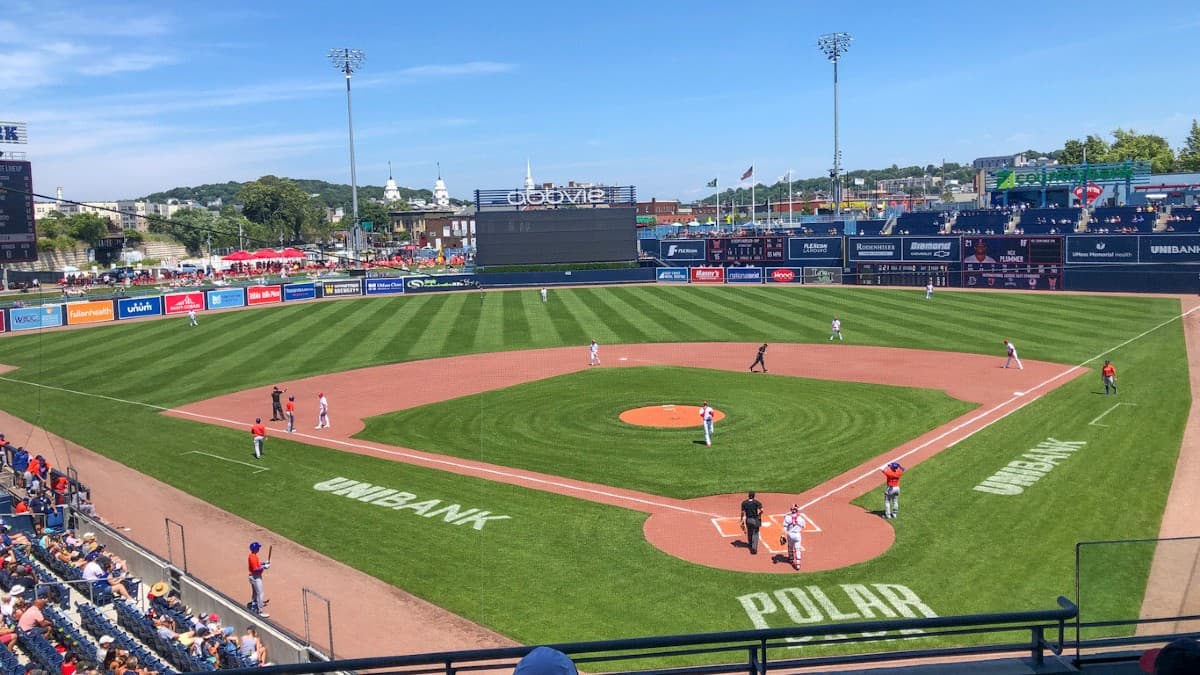 WORCESTER - The Worcester Red Sox have announced their 2023 regular season schedule, a 150-game slate including 75 home games at Polar Park.

The season opens at home with a three-game homestand beginning on Friday, March 31 when the WooSox host the Syracuse Mets at 4:05 PM.  The March 31 Opening Day is the earliest a Red Sox Triple-A franchise has ever started a season.

After the opening homestand, Worcester heads to Buffalo, N.Y. take on the Buffalo Bisons for a six-game road trip before they had back to Polar Park for a homestand against the Columbus Clippers (April 11-16).

The season will feature two 12-game homestands from April 25 to May 7 against the Scranton/Wilkes-Barre RailRiders and the Buffalo Bisons, and Aug. 8-20 against the Bisons and Railriders.

Individual tickets for the 2023 season will go on sale in December on a date to be announced.  Season tickets are currently available by calling the WooSox ticket office at 508-500-8888. 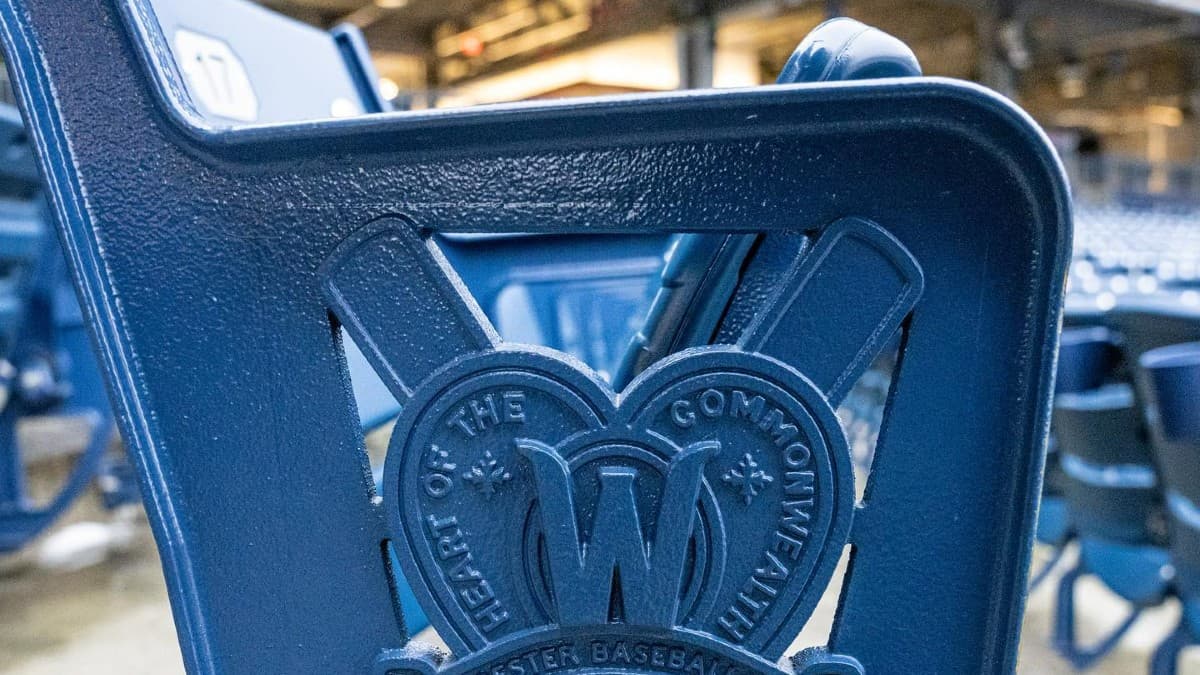 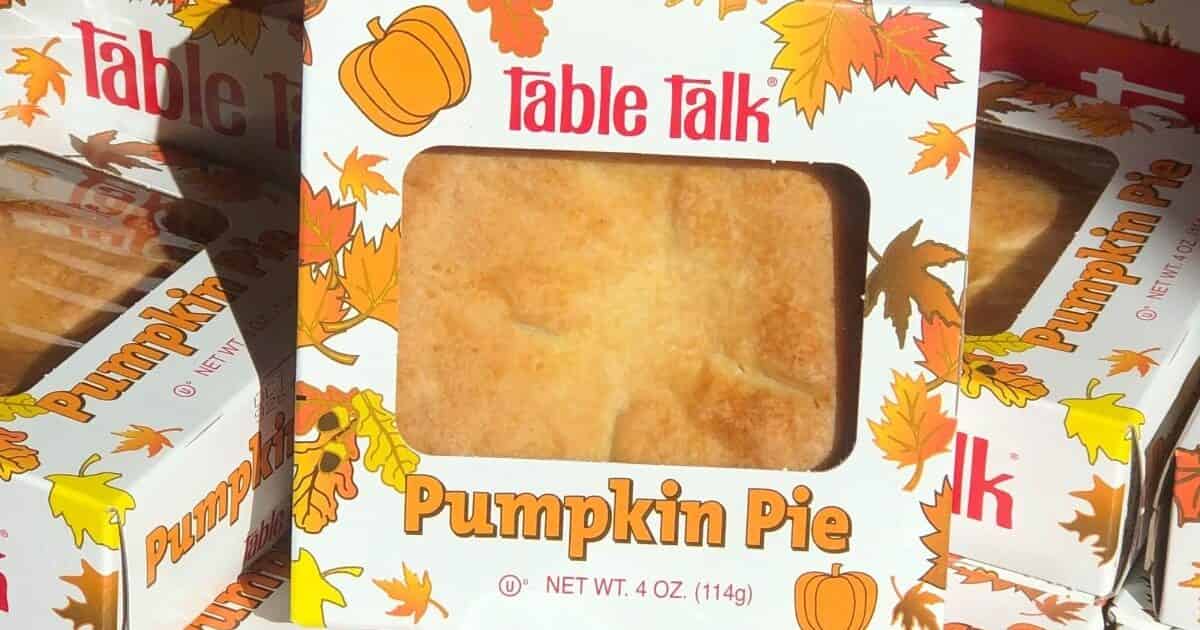 Act Now: Get a Case of Table Talk Pumpkin Pies for $6

To celebrate their sixth anniversary, the Pie Store at Table Talk Pies is selling cases of 4" pumpkin pies for just $6 while supplies last. 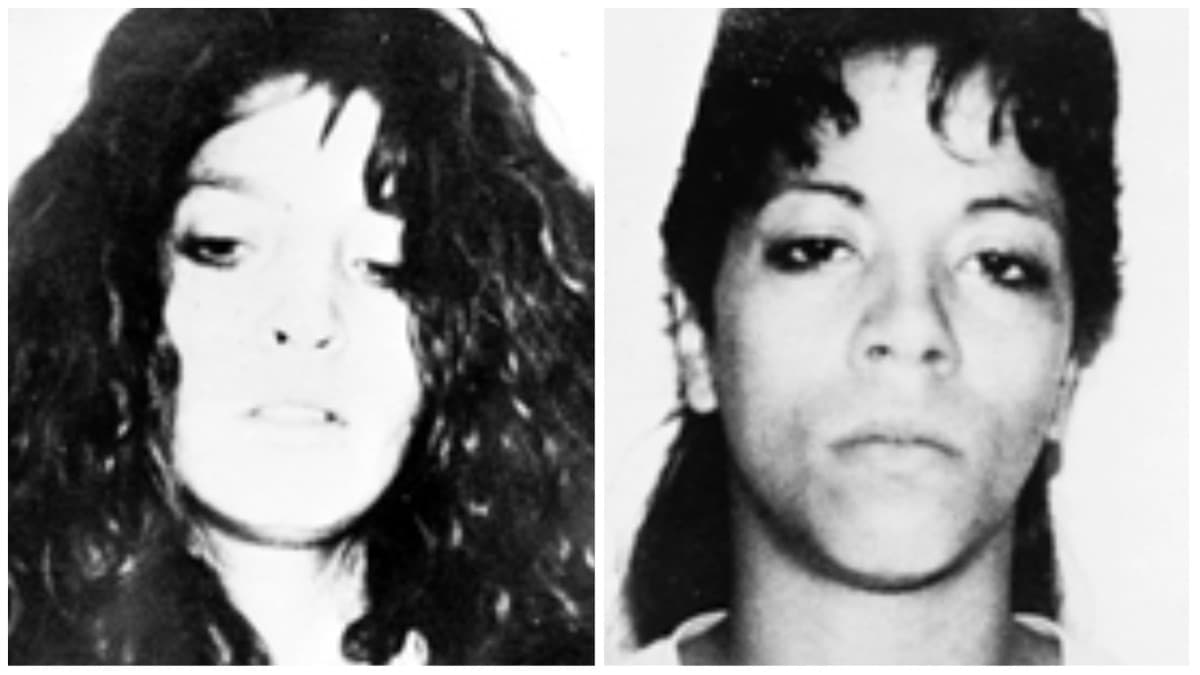 Episode 6 of Unsolved: Worcester Season 2, 'Strangled to Death and Dumped in the Street - Part 1' Now Available

Episode 6 of Unsolved: Worcester Season 2, tells the story of the unsolved murders of Sonia Blanco and Evelyn Cruz on Feb. 4, 1993.
Top