Worcester's Forest Quaglia is Rounding Out his Film Résumé 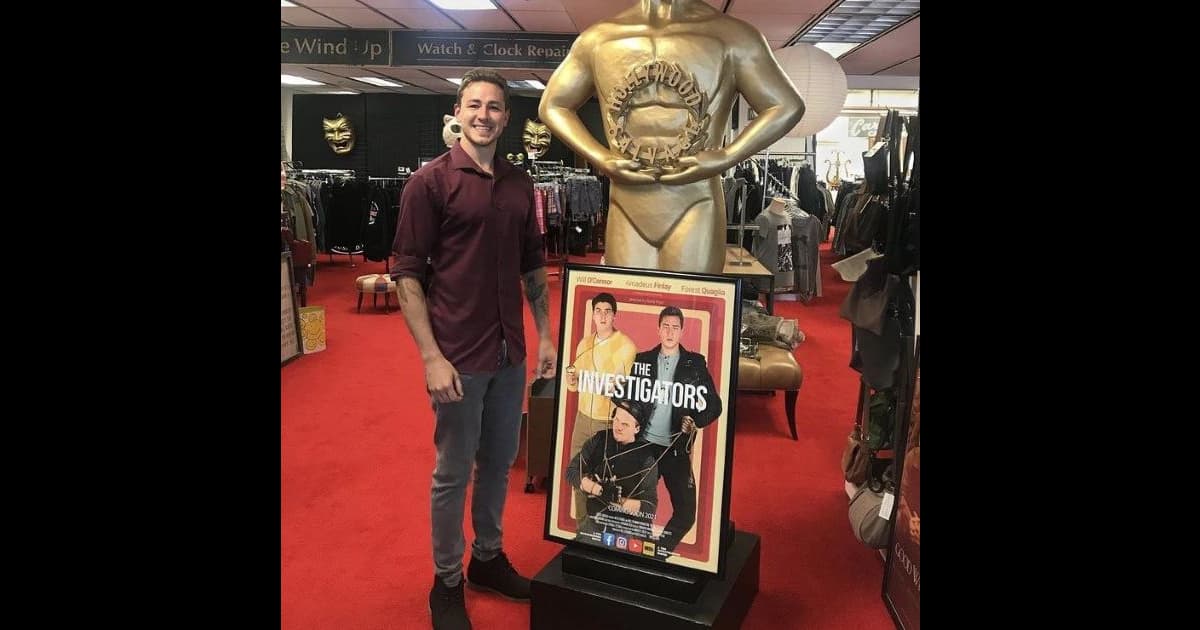 Forest Quaglia is making a big name for himself - on and off the screen.

Recently, Quaglia, 27, of Worcester, wrote, produced, and starred in “The Investigators” movie.

He knew from a young age a conventional job just was not something he conformed to, and found early on expressing himself creatively was where his passion lied.

“I always loved watching movies growing up. I was creative and artistic my whole life and after a few years of trying different jobs, I was inspired to start acting,” Quaglia said. “The idea of traveling the world, meeting new people, and experiencing the wild adventures of movie characters seemed like a dream job. After weeks of filming off the coast of (Rhode Island), racing boats, horses, vintage cars and visiting mansions for my first leading role, ‘Captain Charlie Travers’ in 'The Bootlegger Film’, I was hooked.”

“‘The Investigators’ production will definitely be returning to work on some future projects. Most recently, I just finished playing a big supporting role on ‘Jungle Room 2,’” Quaglia said. “Jungle Room 2” is a horror movie about a group of young adults spending the weekend at a friend’s house on the lake.

Quaglia leans towards various movie genres and characters when acting.

“I plan to make movies in all main genres. If I had to pick a couple I tend to lean toward, I’d say Action and Adventure and Drama/Comedy,” Quaglia said. “I really want to make films that give me the chance to experience the parts of life I wouldn't normally be exposed to, like wild adventures or intense action packed stories.”

Besides acting, Quaglia has other special talents.  “I can do parkour, mixed arts. I have tactical firearm training and know how to ride a horse. I also have some wilderness survival skills,” said Quaglia.

Quaglia’s ambitious, driven mindset and passion for acting has led him to create more goals for himself within the next five years. He plans to be acting and producing full-time and continuing his entrepreneurial pursuits on the side. Quaglia’s passion to help other creatives throughout his career helps him remind himself of where he came from and how his passion started.

“Everyone's path to success in this field will end up being different,” Quaglia said. “My advice is to start out by taking local classes or finding a resource to learn the basics from then find a community of artists to collaborate with.”

Quaglia has more films in store for this year and for the future. In 2021 alone, Quaglia has “The Investigators" and "Jungle Room 2," and was in scenes for tv movie thriller “A Criminal Affair."

This spring, Quaglia did some stand-in work on the new season for Showtime’s “Dexter,” which filmed scenes in Worcester, Grafton and other areas across the state last month. Heather Bish on the Next Chapter in Her Life, Search for Molly's Killer

Heather Bish reflected on her next chapter and her push to find information about what happened to Molly.
1 2 3 … 1,911 Next » 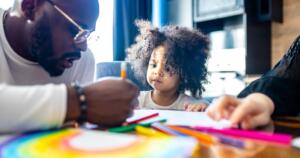 It's part of a five year, $400 billion philanthropic commitment to improve homeownership opportunities among Black and Latinix households.
1 2 3 … 1,911 Next »