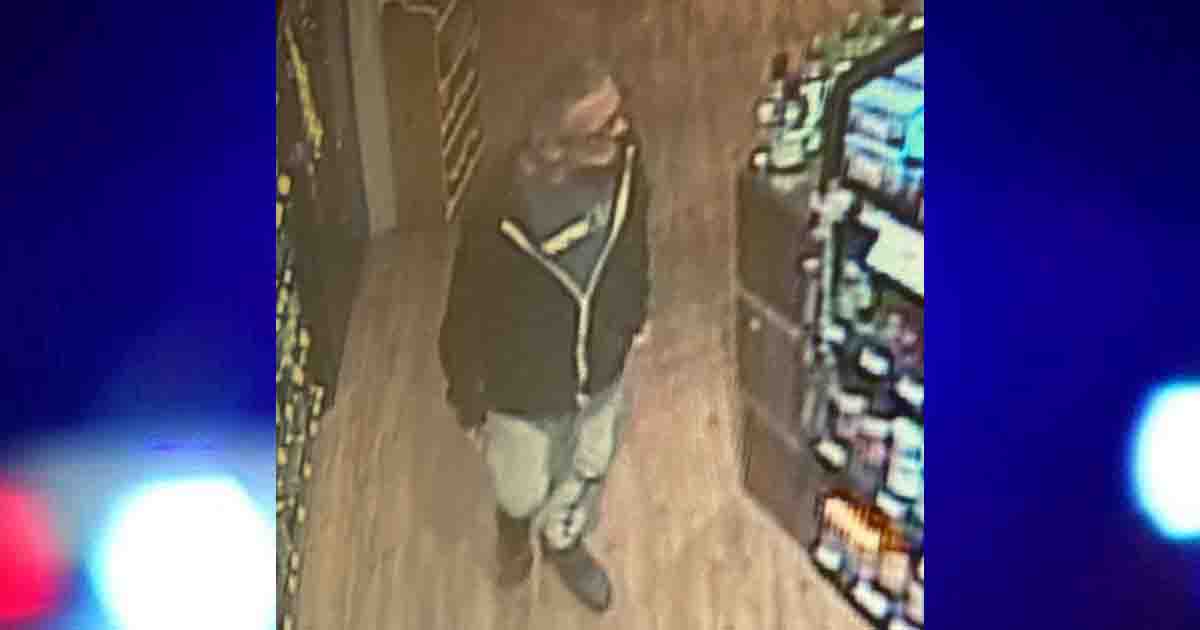 HOLDEN - Police in Holden seek help from the public to identify a man suspected of leaving a local grocery store with products not paid for.

According to the Holden Police Department, the man in the picture "...forgot to pay for a carriage full of alcohol products" before leaving Big Y World Class Market on Reservoir Street.

The image was captured from video surveillance at the grocery store.

Police ask anyone who may know the identity of the man in the image to contact the Holden Police Detective Bureau at (508) 210-5613.