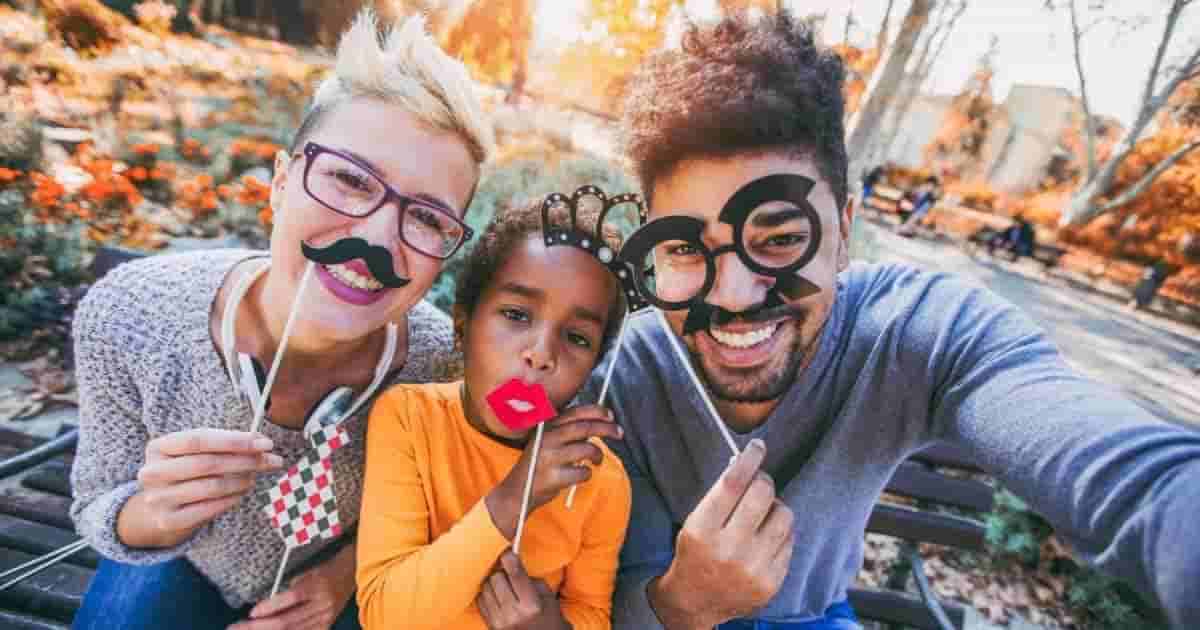 A new study by WalletHub.com looks at the happiness of people in each state and finds Massachusetts ranks as the 13th happiest state in America.

The study used three major categories to determine the ranking. Massachusetts placed in the top 12 in two categories, but the bottom eight in the third:

Several reports and studies were used to determine the ranking of each category. The full study and methodology can be found here.

Some of the rankings used within those major categories, and how Massachusetts ranked, include:

The study found the happiest state in the nation is Hawaii, followed by Utah and Minnesota.

The lowest-ranked state in the study is West Virginia. Arkansas finished 49th and Oklahoma 48th. 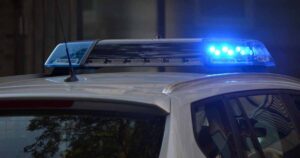 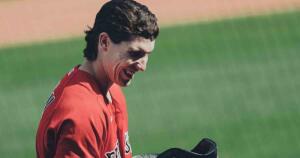 Starting pitcher Stephen Gonsalves' five plus innings allowing only two hits and back-to-back-triples in the fourth led Worcester to its first win.
1 2 3 … 1,756 Next » 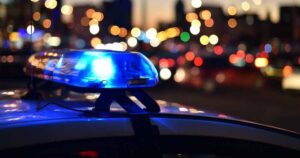