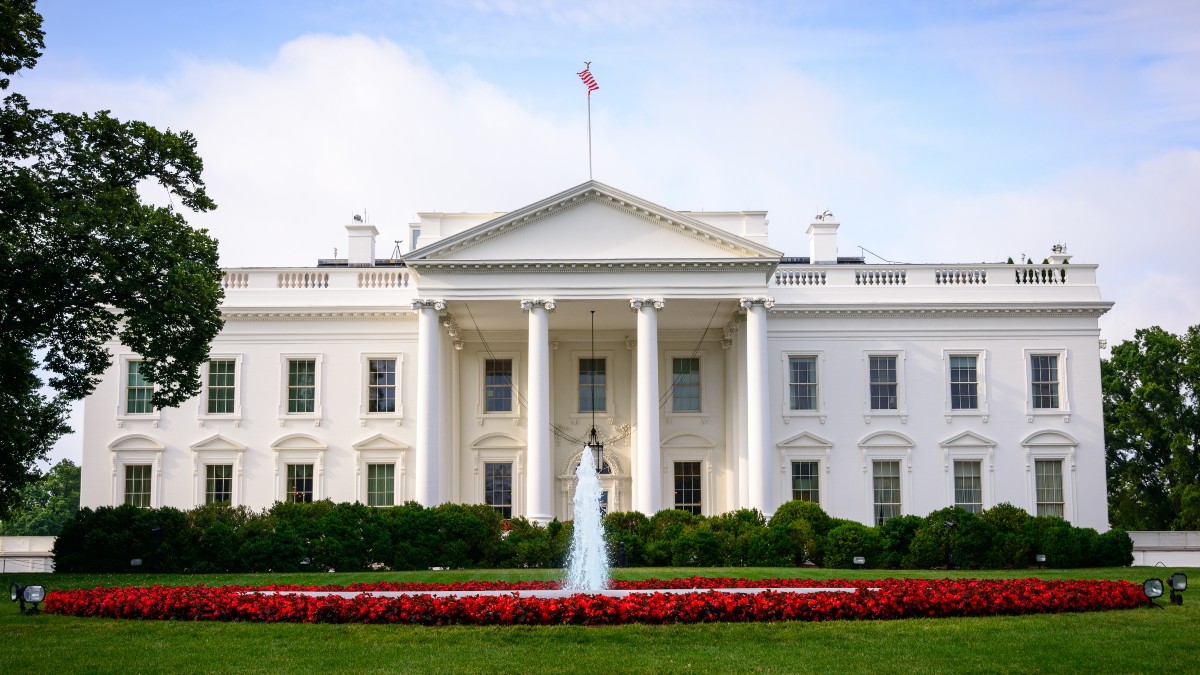 Congressman Jim McGovern introduced a bill in the U.S. House of Representatives on Wednesday, September 29, aimed at reasserting Congress in matters of national security and recalibrating the balance of power between the President and Congress.

There is a similar bill in the Senate, which is also bipartisan, sponsored by Senators Chris Murphy, a Democrat of Connecticut, Bernie Sanders, an Independent of Vermont, and Mike Lee, a Republican of Utah. That bill is S. 2391, the National Security Powers Act.