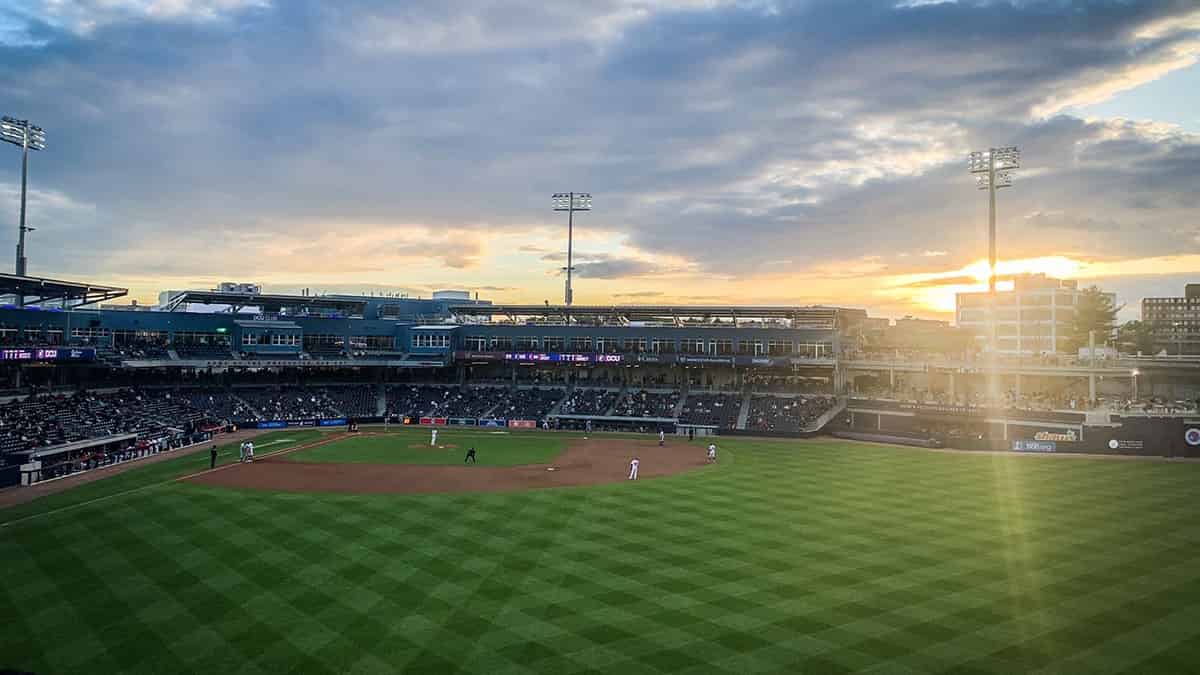 WORCESTER - The Worcester Red Sox (3-5) had a tight game slip away in the late innings during the first night game at Polar Park on Wednesday, May 12, and lost to the Syracuse Mets (2-6) by a score of 4-2.

Worcester got on the board early with a line drive into the left-center gap by Michael Gettys for his first double of the year. Jack Lopez lined the very next pitch to left for a single that scored Lopez and gave Worcester the early 1-0 lead.

Syracuse came right back in the top of the third inning. Worcester starting pitcher Daniel Gosset walked the leadoff man on a full count. The next batter, Quinn Brodey took an 0-1 pitch out of Polar Park to right center field to put the Mets up 2-1.

Gosset allowed two hits in the second but finished a strong start pitching 5 innings allowing 4 hits, 2 earned runs while striking out 8 and walking 3. The only runs against Gosset were the two on Brodey’s second inning home run.

In the bottom of the sixth Chris Hermann and Yairo Munoz walked to lead off the inning. Jeter Downs made a loud crack of the bat on a full count, with one out, hitting a ball nearly as far as possible to left field without it leaving Polar Park. Syracuse left fielder Drew Ferguson flagged it down just a few feet short of a home run and Worcester remained down one after six innings.

Worcester pulled even in the seventh inning when Jack Lopez walked on a full count and a Josh Ockimey single pushed Lopez to second. Danny Sanatana hit a ground ball single to right to score Lopez to tie the game 2-2 headed into the eighth inning.

Colton Brewer took the mound in the eighth for Worcester, allowing a lead off double. Two consecutive flyouts by Syracuse moved Johneshwy Faragas to third and then home on a sacrafice fly to put Syracuse up 3-2.

Worcester went in order in the eighth and ninth while Syracuse added another in the top of the ninth to escape with a 4-2 win for the visiting team.

The two teams play the third of the six games series on Thursday night, May 13, starting at 6:35 PM.