RMV to Move from Downtown Worcester to Rt. 20 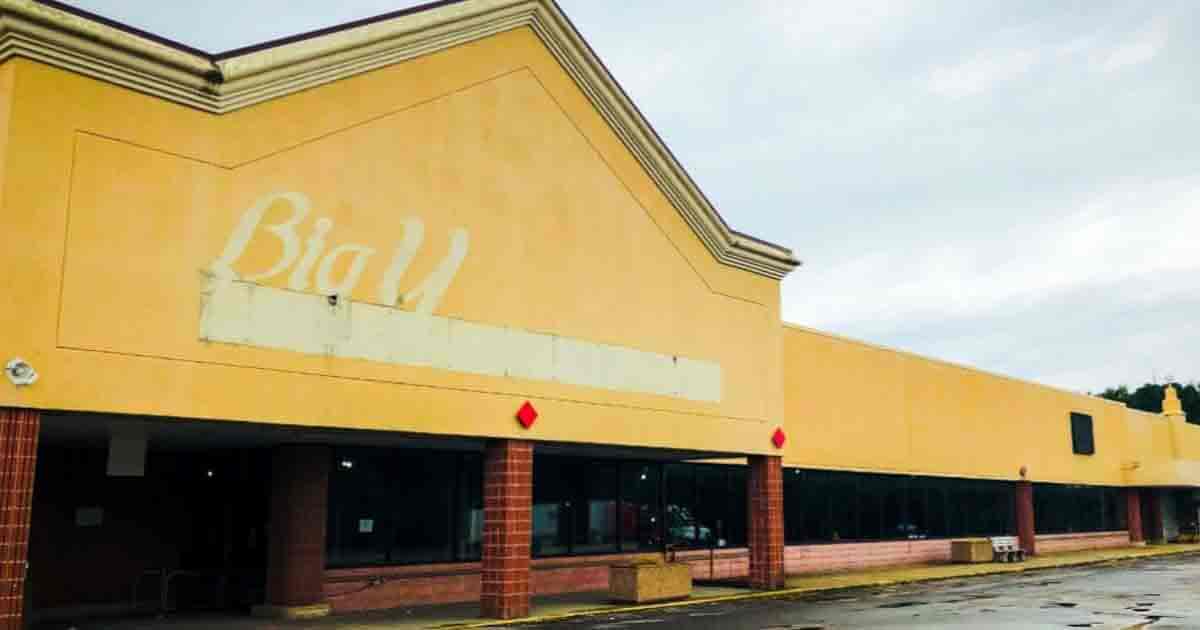 The Massachusetts Registry of Motor Vehicles [RMV] will move from its location on Main St. in Worcester.

The Massachusetts Department of Transportation [MassDOT] confirmed on Friday, April 23, that its RMV Worcester Service Center will move to Southwest Commons Plaza at 50 Southwest Cutoff in Worcester. The RMV offices will sit inside the former location of Big Y.

The Worcester office of the Massachusetts Department of Transitional Assistance [DTA], formerly on Sudbury St. in downtown Worcester, opened in the Southwest Commons Plaza in March 2020.

MassDOT said it expects the large parking lot at the Southwest Commons Plaza to provide ample free parking for both customers and workers when the location opens.

The RMV was reportedly considering a move since as early as 2019. The current RMV building on Main St. was constructed in 1990. 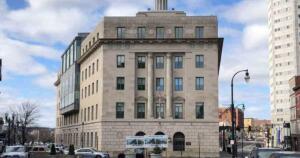 A Shrewsbury woman was sentenced Tuesday in federal court in Worcester for lying about her role with a Worcester-based employment agency.
1 2 3 … 1,828 Next » 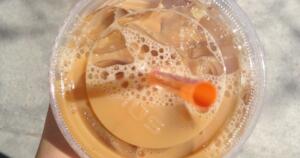 In today's 5 Things - contribute to charity with a Dunkin' iced coffee today, Memorial Day events in Worcester announced and more.
1 2 3 … 1,828 Next » 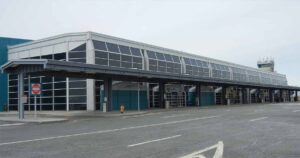 The CEO of JetBlue will join local officials at Worcester Regional Airport on Tuesday, May 25, for an announcement on commercial service.
1 2 3 … 1,828 Next »