Teen Arrested on Firearms Charge After Shooting on Sunday 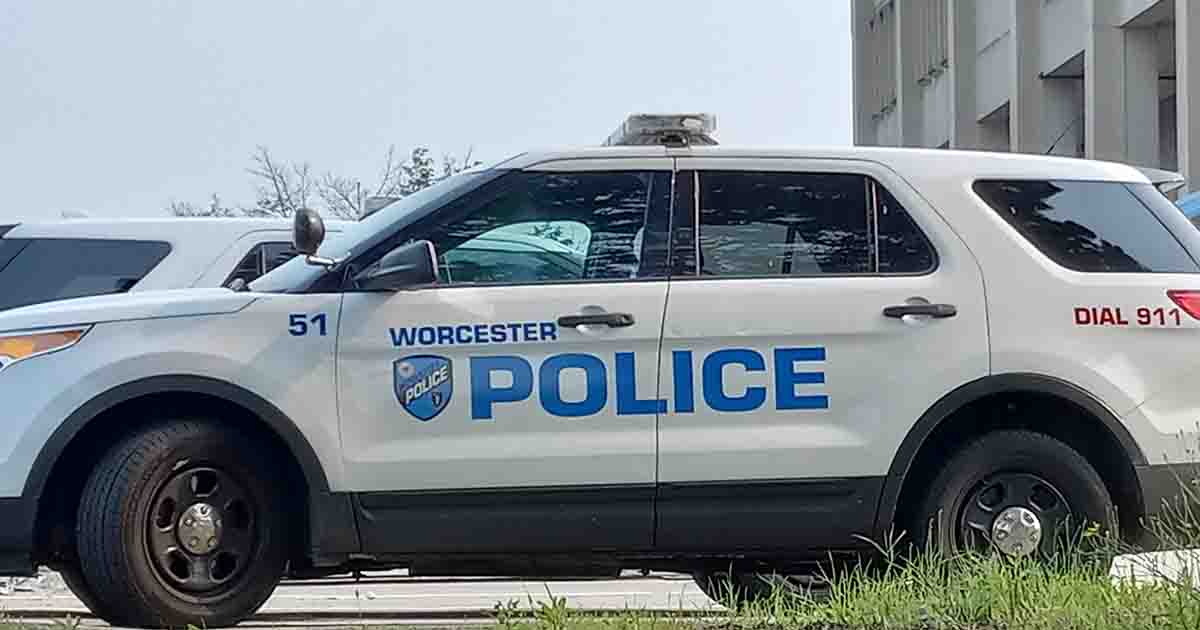 WORCESTER - Police responded to a report of a shooting victim on South Street on Sunday, May 10, at around 8 PM. At the scene, police provided medical aid to a 17-year-old suffering from gunshot wound to his leg.

EMS transported the teen to a local hospital with non-life-threatening injuries.

Gang Unit officers on patrol near South Street on Tuesday, May 10, interacted with two individuals near Union Hill Elementary School. A 16-year-old male was arrested after a firearm was recovered.

The shooting remains under investigation. Anyone with information is asked to contact the Worcester Police Detective Bureau by: