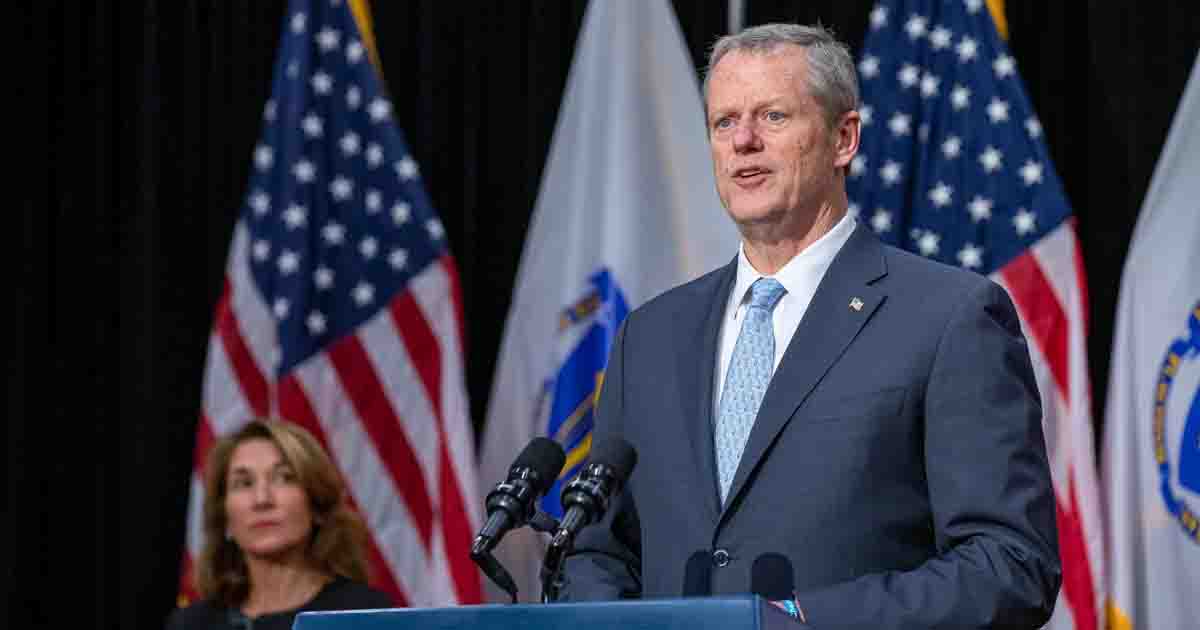 Governor Charlie Baker and Lt. Governor Karyn Polito released a letter during the morning on Wednesday, December 1, and held a press conference the same afternoon, announcing they will not seek reelection to a third term in 2022.

The written statement said the decision was “extremely difficult” and love the work of their positions, but engaging in a campaign would “would be a distraction that would potentially get in the way of many of the things we should be working on for everyone in Massachusetts. We want to focus on recovery, not on the grudge matches political campaigns can devolve into.”

The joint statement said, “This next year needs to be about recovery, not about politics.”

Polling data released on November 23 by Northwind Strategies showed Baker viewed favorably by just 23% of likely Republican and Republican leaning general election voters, while 68% view him unfavorably. The same poll showed Republican Geoff Diehl, who unsuccessfully ran against Senator Elizabeth Warren in 2018 and has announced he will run for Governor as a Republican, received favorable ratings from 49% of Republican voters.

While Baker faces a large deficit in the Republican primary, he receives the highest favorable ratings in the poll by all voters, as 47% of all voters view him favorably compared to just 17% for Diehl.

Attorney General Maura Healey, a Democrat, received favorable ratings from 37% of voters in the poll. Many observers speculate Healey will run, but she has not announced she will.

Despite Baker having little chance to win the Republican primary, this poll shows he would have a viable path to reelection as an independent. In recent comments, Baker said he wasn’t interested in running as an independent.

The Northwind Strategies poll has a margin of error of 4.13%.