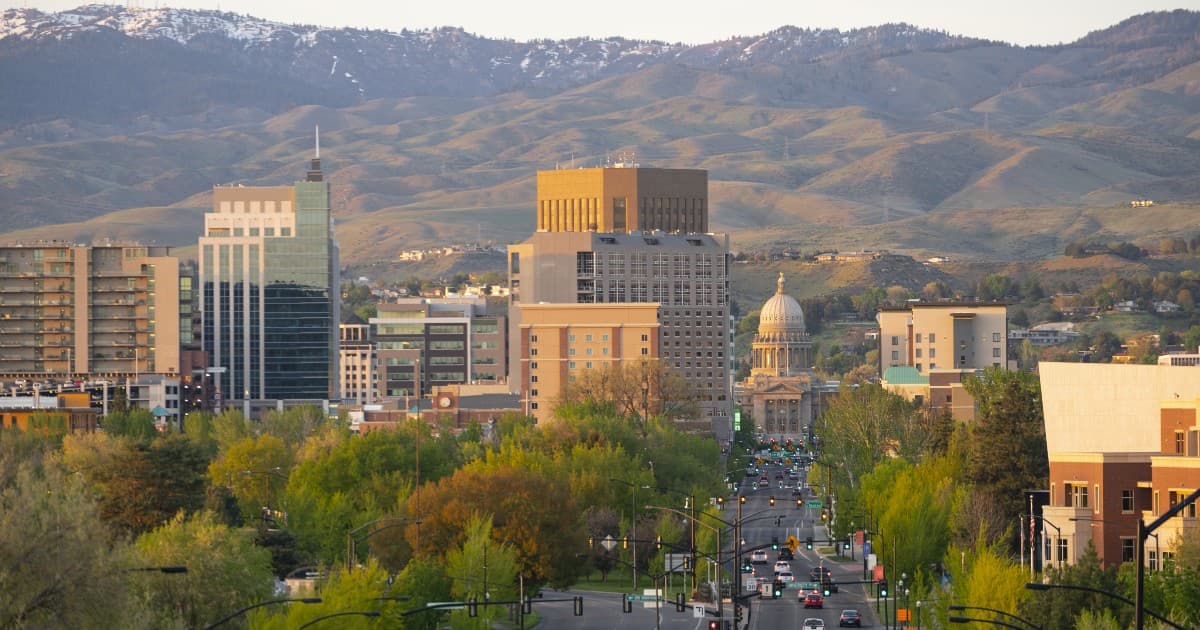 With a return to service between the Worcester Regional Airport (ORH) and JFK starting on August 19, travelers from Central Massachusetts will be able to visit Boise by catching a connecting flight at JFK.

Boise becomes JetBlue’s first destination in Idaho and the 31st state served by the airline.

“With new service in Boise we’re once again diversifying the JetBlue route map, advancing our New York focus city strategy and growing our customer base by connecting more people to the places they want to go,” said Andrea Lusso, vice president network planning, JetBlue. “Boise is one of the fastest growing cities in the U.S. and our new flights land at the perfect time to meet growing demand with the only nonstop service between Idaho’s capital and the Northeast.”

While the schedule isn't great -- there's long layovers in New York each way -- a round-trip between Worcester and Boise could run as low as $310.

JetBlue is now the only airline operating nonstop service between Boise and the Northeast. The route to New York City is the longest-range route operated from Boise Airport.  The airport has two concourses, comprised of 23 gates, and hosts multiple restaurants and retail shops.

This summer, an average of 83 daily flights depart Boise Airport and in 2019, a record high of more than 4.1 million travelers passed through the airport.

After this summer, JetBlue has plans to resume flying between Boise and JFK in summer 2022.