WORCESTER - Worcester Police Department [WPD] officers arrested 31-year-old Scott Jackson on 22 firearm and drug charges on Monday after responding to an address on Chilmark St. -- parallel to Shrewsbury St. -- for a report of a loud fight.

According to the WPD, upon arrival, officers heard a struggle and Jackson prevented the officers from entering the apartment. Jackson reach for a pocket knife in his pocket when trying to push the officers back. The officers stopped Jackson from grabbing the knife, but Jackson reached for his waistband on the other side trying to remove a black firearm. Officers were able to hold his arms away and place him in handcuffs.

After determining Jackson didn't have a license to carry firearms, a search warrant was issued for his apartment. Upon execution of the warrant, officers recovered a large amount of crack cocaine, Oxycodone pills, a rifle with a scope, multiple ammunition magazines, a 9mm handgun, a .38 special revolver, several small plastic bags, and a digital scale. 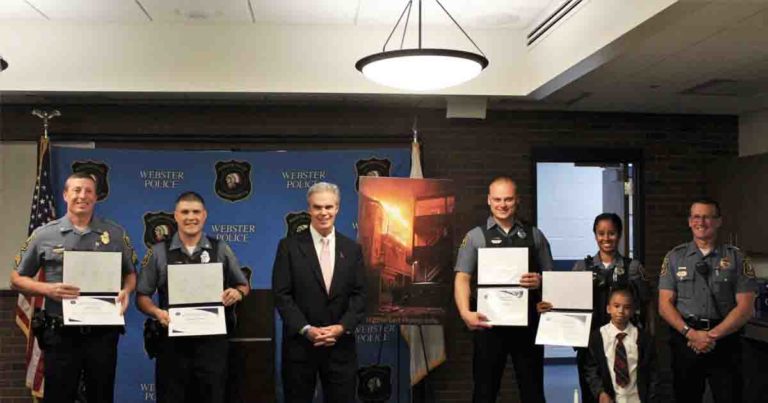 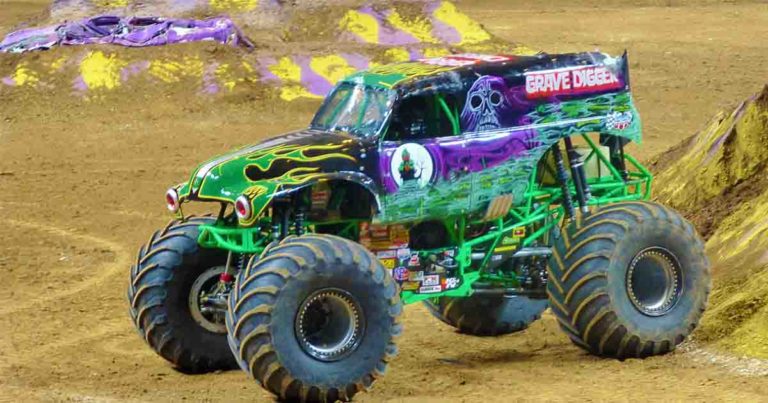 5 Things You Need To Know Today In Worcester - October 26 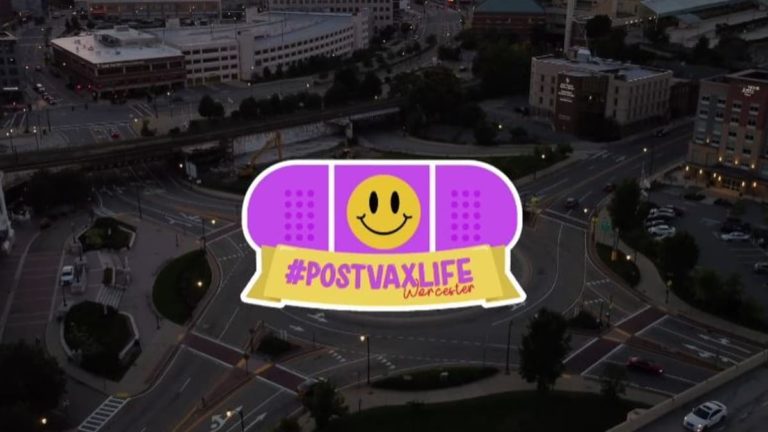 On Monday, October 25, the City of Worcester announced the launch of the Worcester #PostVaxLife Youth Vaccine Ambassador video campaign.
Top