5 Things You Need To Know Today In Worcester - October 5 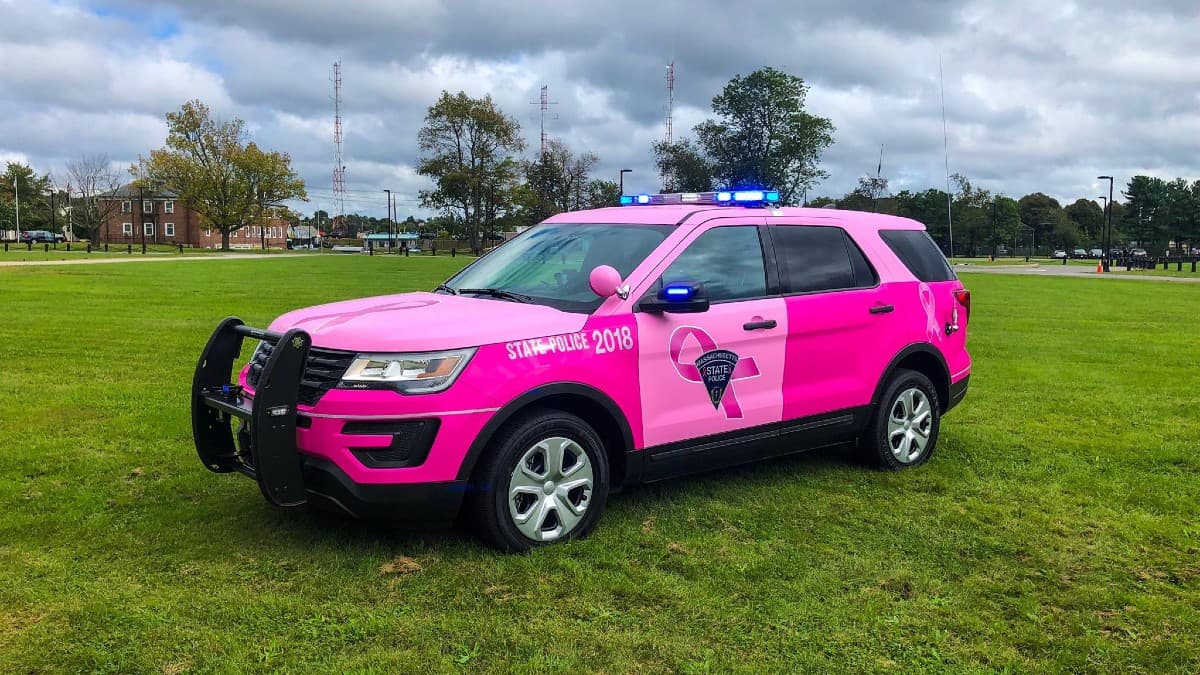 Polar Park opens the DCU Club on Tuesday, October 5, at 7 PM, with no admission charge, for the wild card game between the Boston Red Sox and New York Yankees. The first pitch of the game is scheduled just after 8 PM.

Typical ballpark fare and beverage items will be available for sale.

The Massachusetts State Police announced they will join the Northborough Police and Fire Departments for a Pink Patch Project Event on Friday, October 15.

State Police says the event is to honor all those that have fought cancer, remember those lost and support those who work to defeat the disease.

The event, co-resented with Dana-Farber Cancer Institute, is at Beyond Nutrition at 269 West Main Street in Northborough from 11 AM to 1 PM.

Saint Johns High School at 378 Main Street in Shrewsbury received a $1,000,000 gift from the estate of 1950 alumnus Thomas Kelley. The High School will create an endowed fund with the gift to support the operation of the school’s Makerspace for Engineering and Robotics.

The funds will also help provide professional development for faculty and staff to maximize the use of the space for students.

A ceremony on Tuesday, October 5, at 10:30 AM at the Ryken Center at Saint John’s, will name the Makerspace in Kelley’s honor.

The Makerspace opened in fall 2017.

New Opening Hours at the EcoTarium

The EcoTarium begins new operating hours on Wednesday, October 5, opening from 10 AM to 5 PM from Wednesday through Saturday.

The only space listed as closed at the EcoTarium is the Alden Digital Planetarium.

Tickets purchased in advance are highly recommended as capacity is limited. All visitors ages 2 and over are required to wear face coverings regardless of vaccination status.

“Global economic uncertainty and supply chain concerns caused by the lingering COVID-19 pandemic could be playing a role in keeping crude oil prices elevated,” said Mary Maguire, AAA Northeast Director of Public Affairs. “But there may be some relief on the horizon due to the news that OPEC and its allies might ramp up production increases faster than previously agreed.” 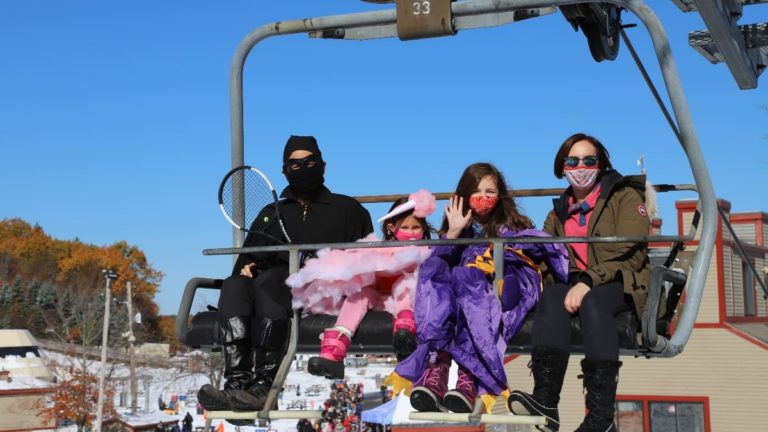