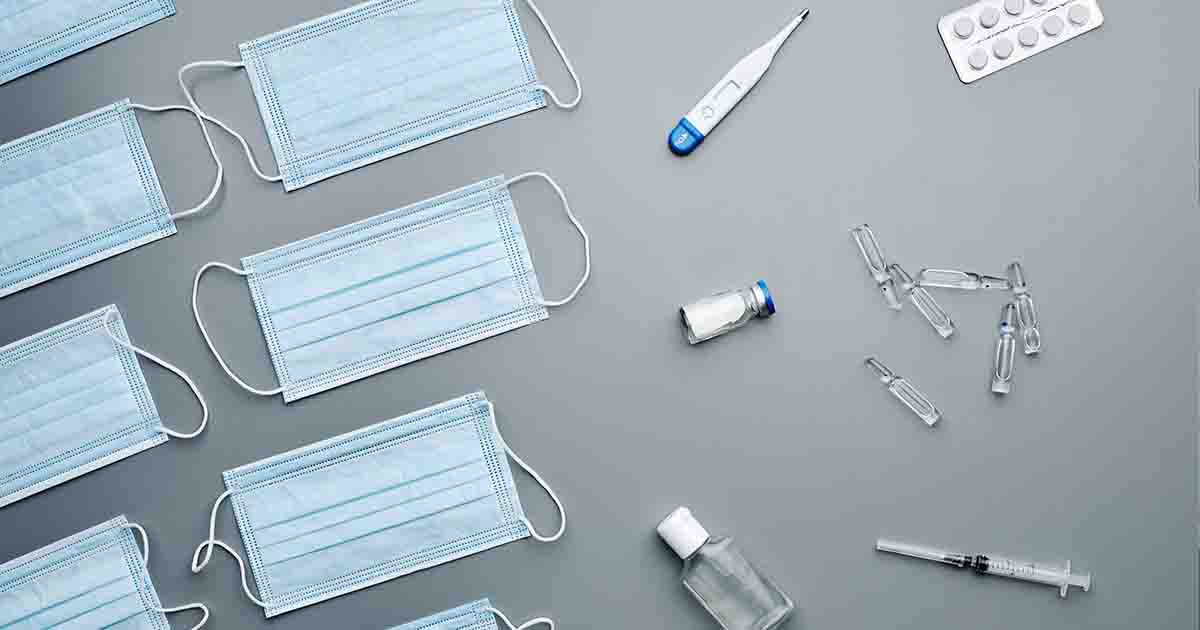 Hirsh also said a new variant, called Omicron A2, has been detected in a half dozen cases in Massachusetts. He said it is too early to determine the implications if the new variant.

Both Augustus and Hirsh also said the positive tests are sure to be undercounted as home testing increases. Those taking home tests but not tested elsewhere are not reported for public data collection.

Testing has found around 17% positivity according to Hirsh. While that is down from as high as 23% two weeks ago, but under 5% is where epidemiologists like to see the positivity rate to show transmission is under control.

The total number of deaths in Worcester increased by four in the last week to a total of 486 deaths since the start of the pandemic.

The combined totals in the UMass and Saint Vincent medical systems, which serve Worcester and the surrounding region, saw number of total inpatients with COVID-19 dropped by 21 to 328. However, there are 13 more patients in the ICU than last week, a total of 73. The hospital systems also reported 21 new deaths, combined.

Augustus also reported that 39% of Worcester residents have now received the booster. That is equal to the nationwide average, but ten percentage points below the statewide average of 49%.

Any household can sign up to receive four free test kits from the federal government by visiting covidtests.gov.

The UMass Memorial Healthcare testing facility at the Mercantile Center continues to offer testing four days per week next week. The wait times have diminished substantially since those seen a the start of the new year.

The Mercantile Center schedule for next week is: