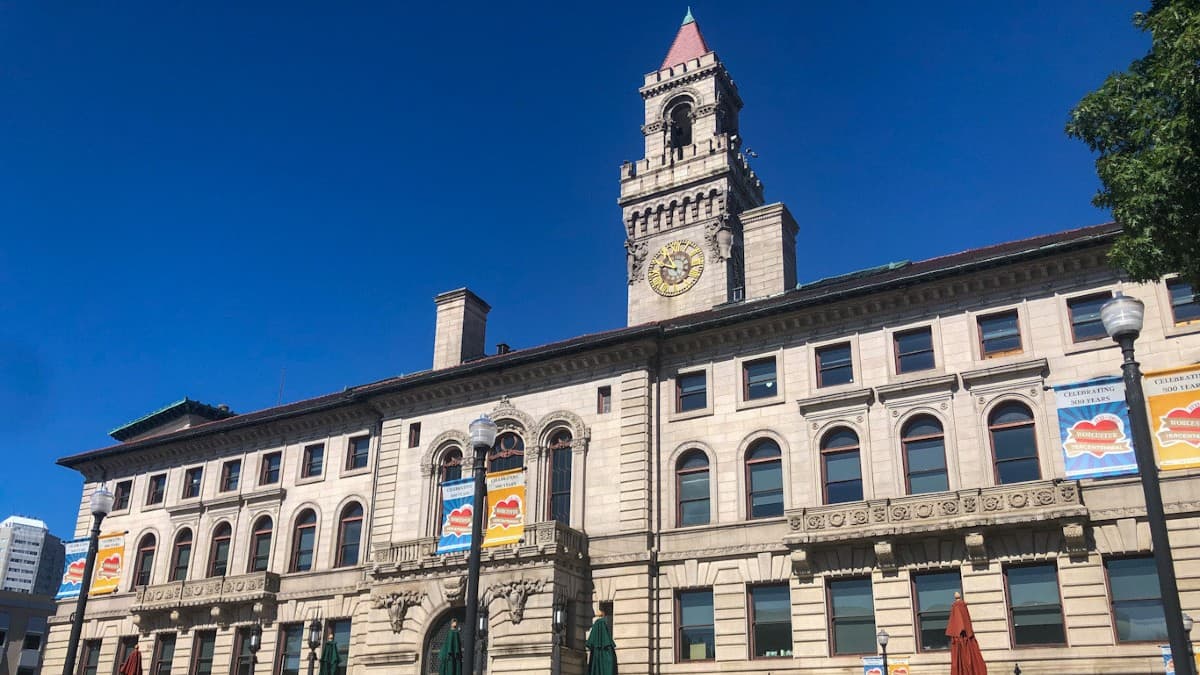 WORCESTER - The office of Acting City Manager Eric Batista announced today that Soloe Dennis, M.S., M.E.P, will be the next Director of the Worcester Division of Public Health (WDPH) starting on Dec. 5.

Dennis succeeds Acting Director Director Zachary Dyer, M.P.H., Ph.D. who has served in the role since Karyn Clark left the role in July.

Dennis will report to Commissioner of Health and Human Services Matilde Castiel, M.D.

Dennis will be responsible for the daily operations of WDPH, which is the lead agency for the Central Massachusetts Regional Public Health Alliance (CMRPHA), a coalition that includes Worcester, Grafton, Millbury, Shrewsbury, and West Boylston.

Dennis has been the as Deputy Commissioner for the Department of Health and Human Services in Springfield since 2016, where he advised the Commissioner on policy, regulation, and priorities of that department.

Dennis earned his Master of Science in Environmental Health from the University of Massachusetts School of Public Health and Health Sciences, and he is a graduate of the Commonwealth Senior Leadership Program and is a Master Exercise Practitioner certified by the Department of Homeland Security. 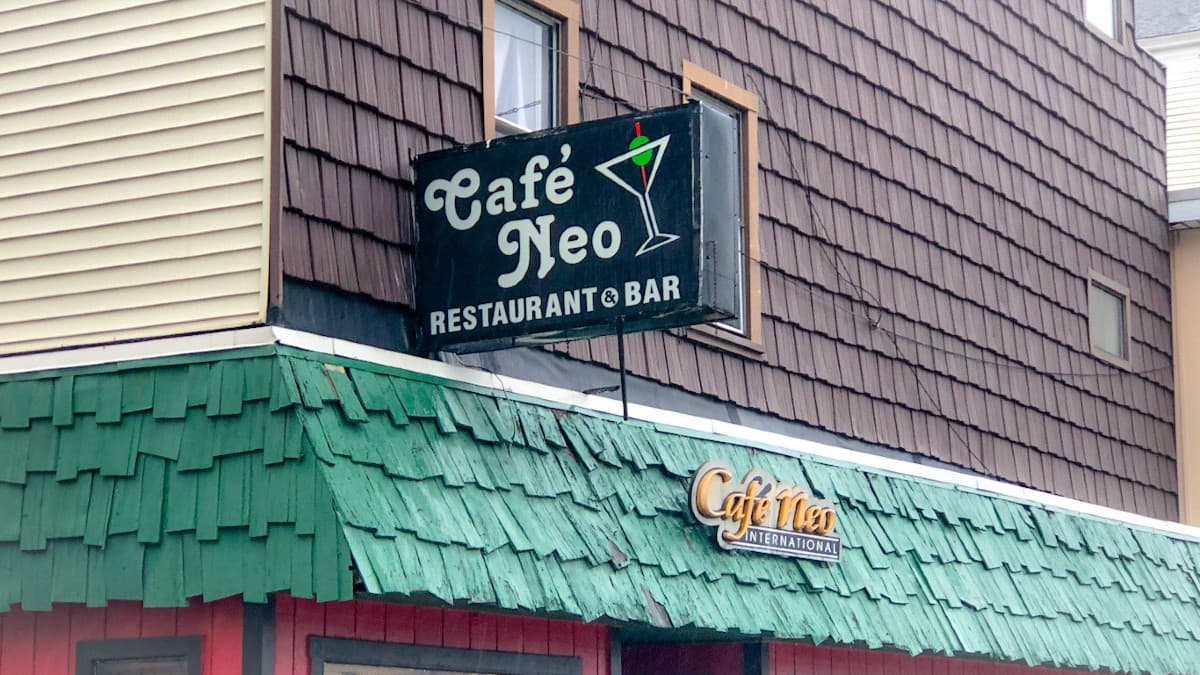 A 31-year-old Worcester man was killed in a crash involving two vehicles on I-495 in Bolton on Monday morning. 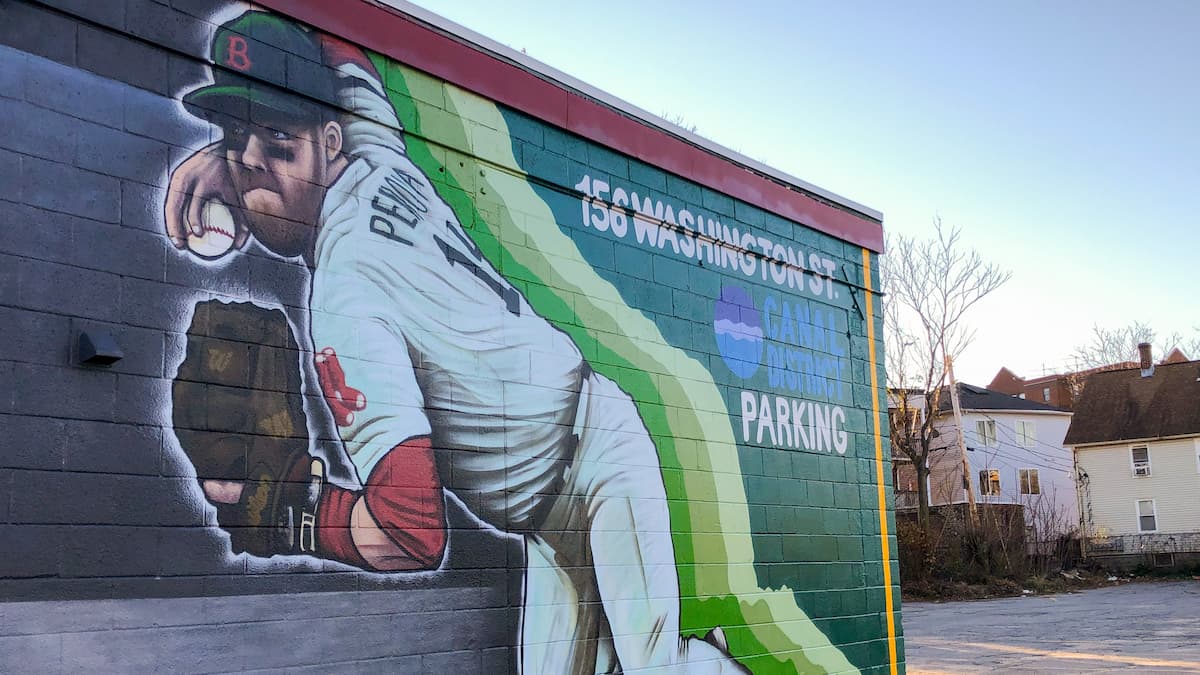