Up to $5,000 Reward Offered to Identify Possible Arson Suspect in Sutton Drive-In Fire 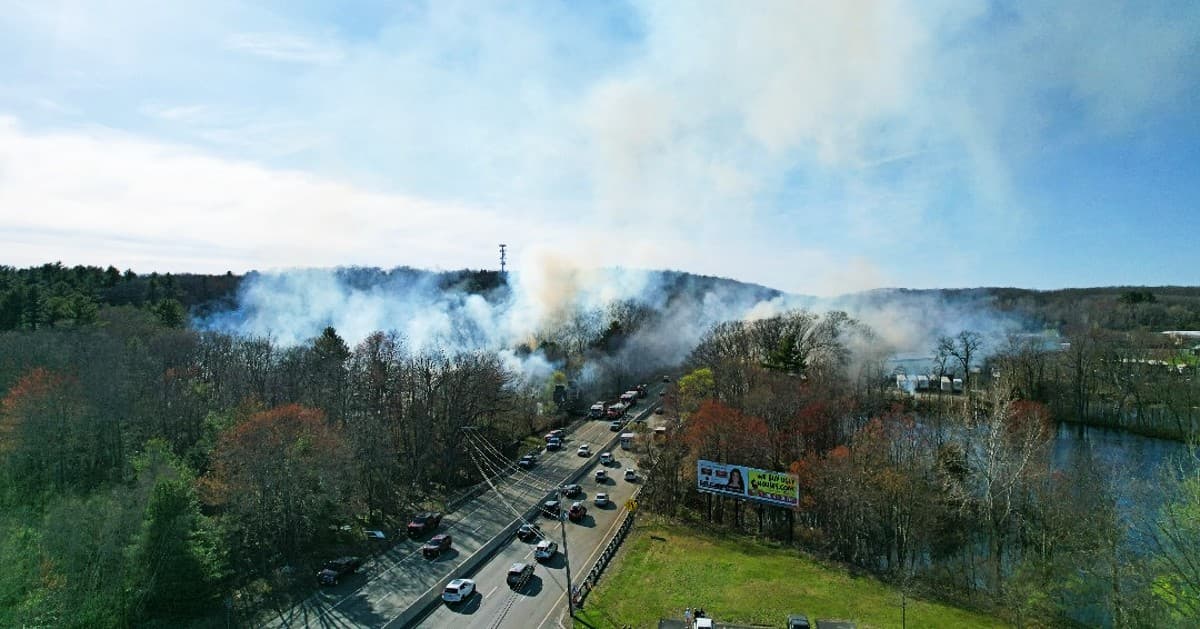 SUTTON - A $5,000 reward is available for anyone that comes forward with information identifying the person or persons responsible for Sunday's four-alarm fire at the former Sutton Motor-In Drive-in.

The fire was reported just after 4:30 PM on Sunday by motorists on Rt. 146. The fire consumed several acres of brush on the roadway and destroyed the drive-in's screen tower. Companies from Millbury, Grafton, Uxbridge, Douglas, Northbridge, Auburn, Mendon, Webster, Oxford, and the Department of Conservation & Recreation responded to the fire.

The fire was finally extinguished at 9:19 PM.

Officials are asking anyone with information on the fire to share it with investigators.

“Our goal right now is to gather as much information as possible,” said Sutton Fire Chief Matthew Belsito. “You can remain anonymous if you wish.”

The Arson Watch Reward Program provides rewards of up to $5,000 for information that helps to detect or prevent an arson fire. The confidential hotline can be reached by calling 1-800-682-9229. 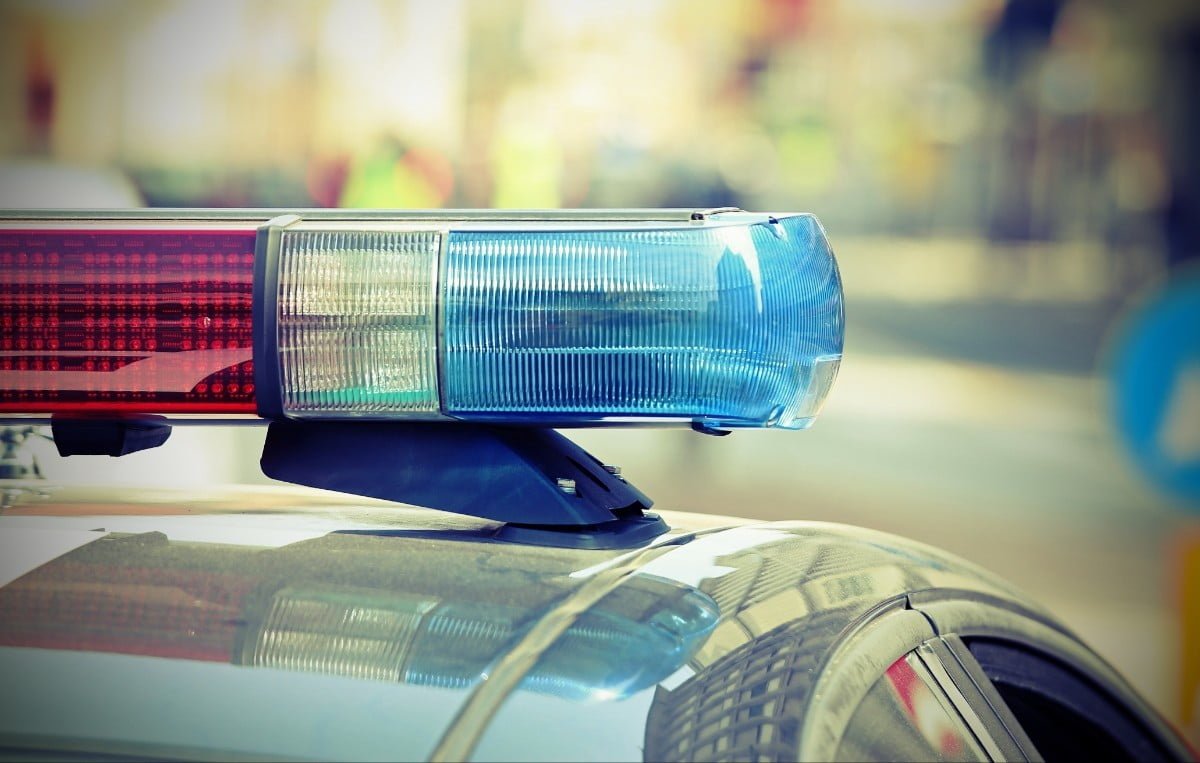 5 Things You Need to Know Today in Worcester - May 4

In tody's 5 Things: Increased traffic enforement starts this week, see the Worcester Red Sox on NESN for three games this week and more. 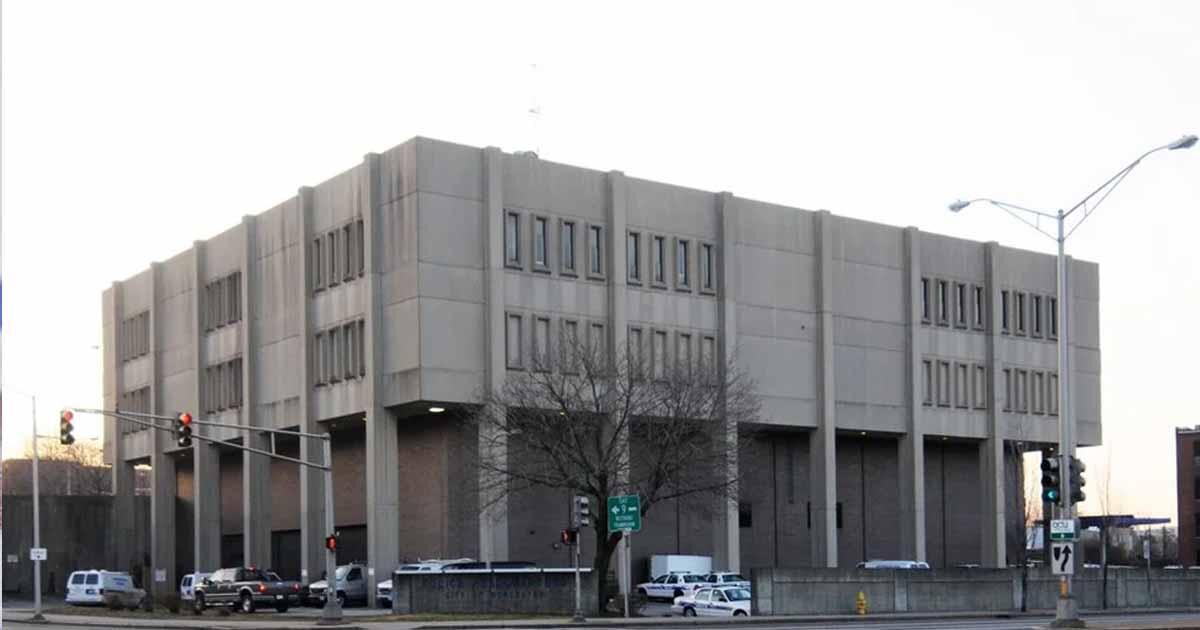 A Spencer man alleges he was assaulted by police officers and a police K-9 after being handcuffed in a 2019 incident in Worcester. 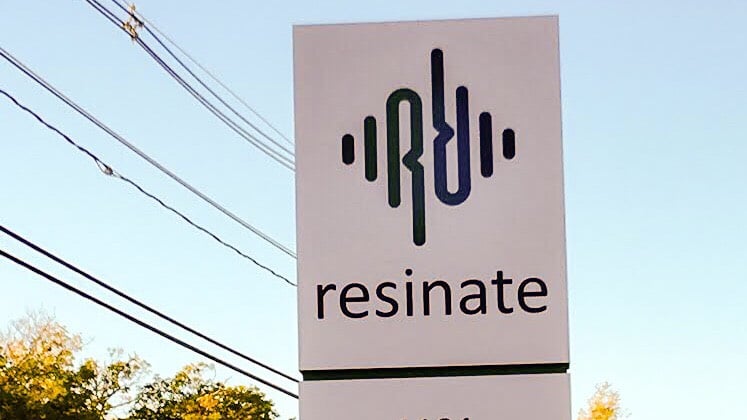 5 Things You Need to Know Today in Worcester - May 3