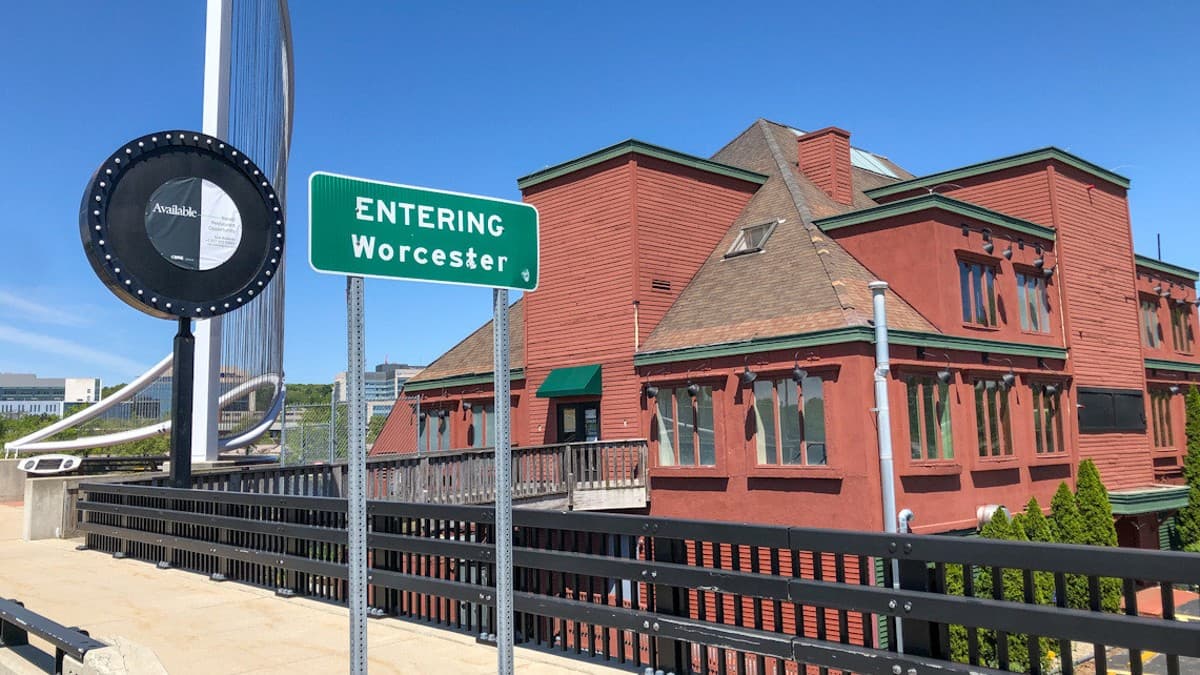 SHREWSBURY - The former home of Vinny T's and Buca di Beppo restaurants on Lake Quinsigamond is available for lease.

The 21,000 square ft. former restaurant space is located on Route 9 in Shrewsbury at the Burns Bridge is being leased by CBRE, Inc.

The property has been available since Buca di Beppo's lease ended in 2020, but was listed earlier this year for "unique potential for redevelopment including a mix of uses including retail, restaurant, residential, student housing and office."

The property includes a 1,700 sq. ft. deck overlooking Lake Quinsigamond with dock and water access. Both floors of the building are for lease and terms are negotiable.

The property has been vacant since early 2015 after Buca di Beppo closed during construction of the Burns Bridge.

In the late 1980s, the restaurant opened as McQuale's Food and Spirits before being sold at auction. In 1993, it opened as East Side Mario's until 2001, when it was sold and opened as Vinny Testa's (and later Vinny T's of Boston). 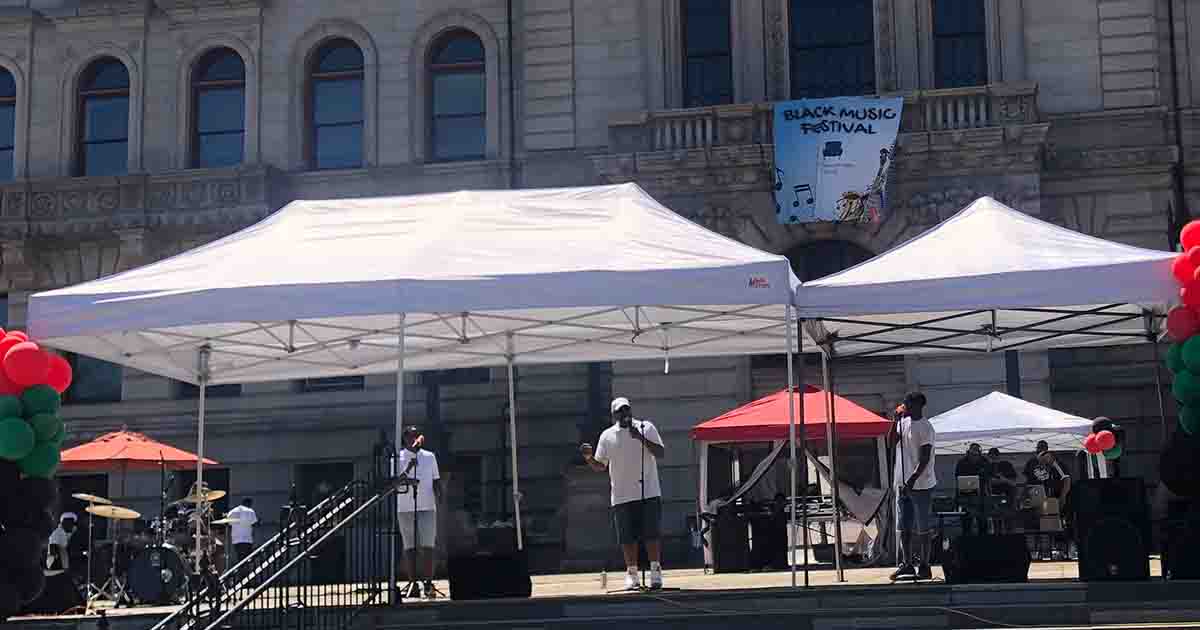 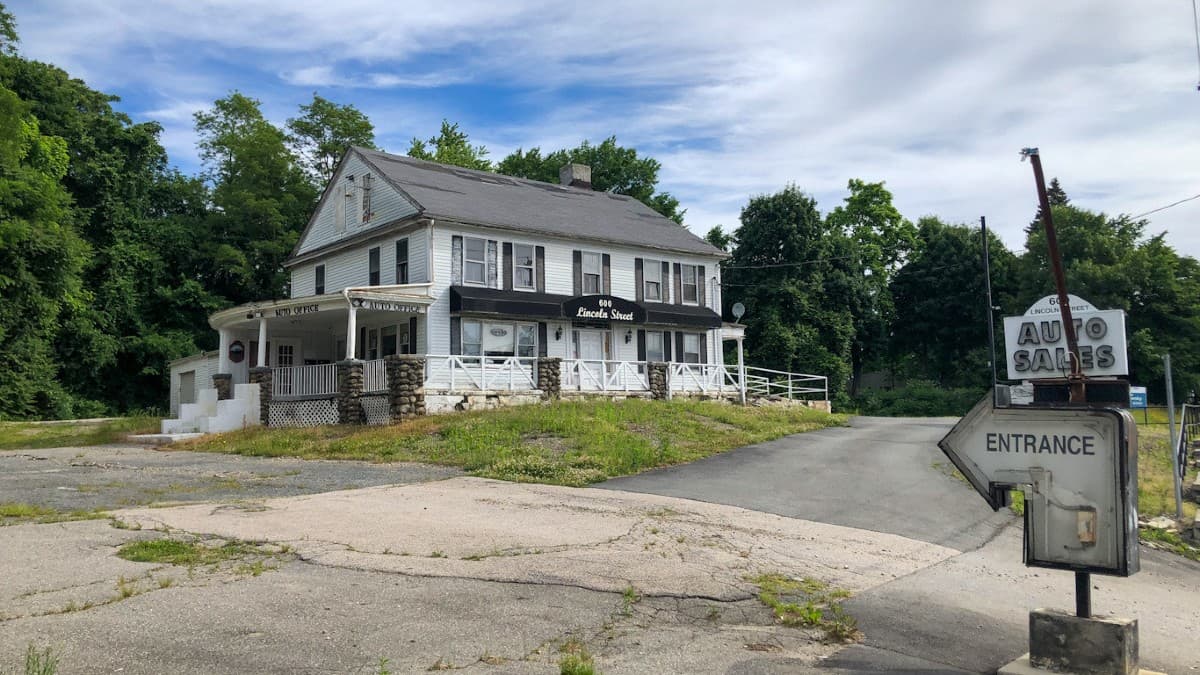 Demolition Proposed for Historic Home on Lincoln Street in Worcester

The proposed demoltion of the property at 600 Lincoln St. will go before Worcester's Historical Commission on Thursday. 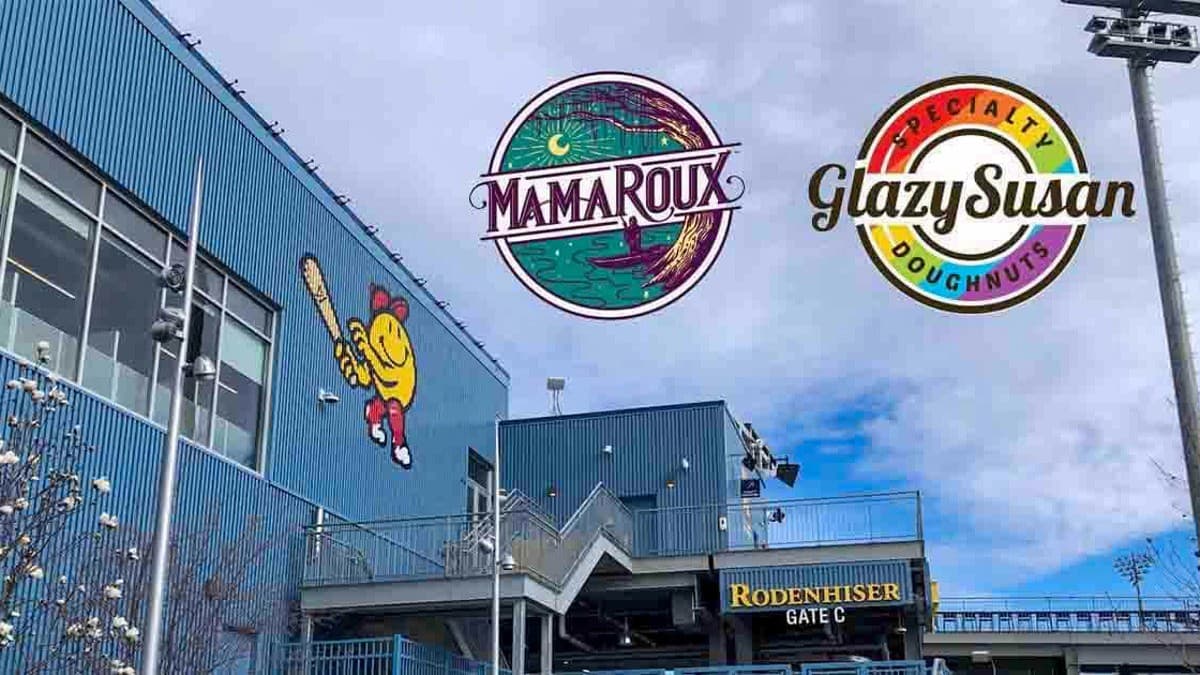 MamaRoux and Glazy Susan are teaming up at Polar Park on Saturday to give Worcester Red Sox fans something else to cheer about.
Top