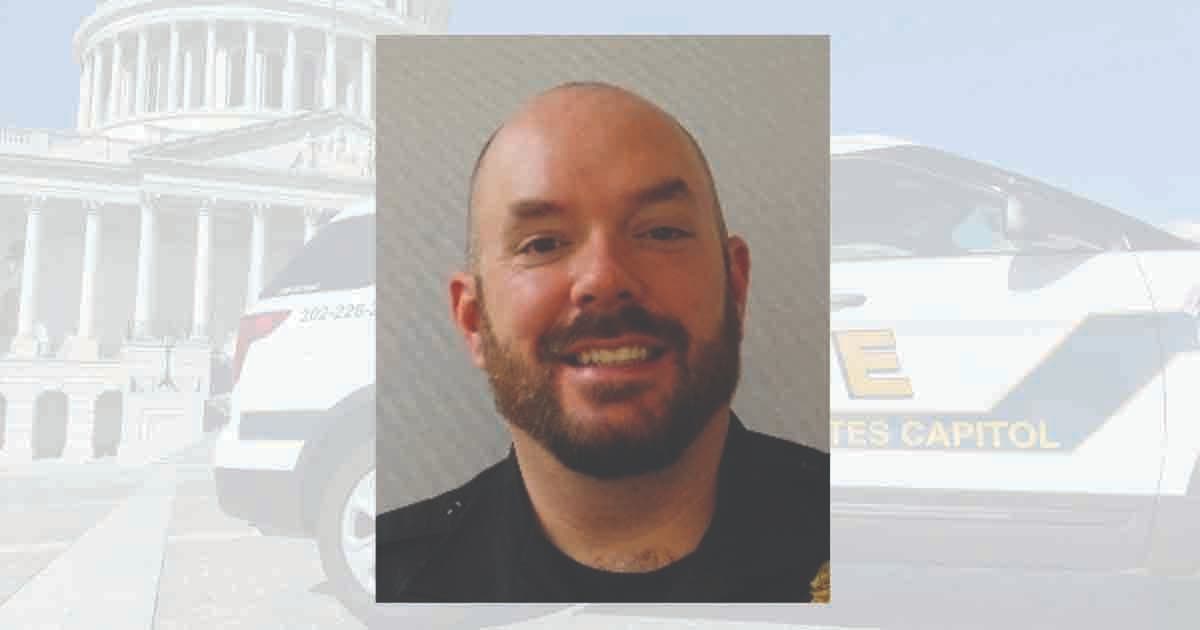 The Massachusetts State Police issued a statement regarding the attack on Capitol Hill Police on Friday, April 1.

The Massachusetts State Police are monitoring developments in the investigation into today’s deadly assault on Capitol Police Officers in Washington, D.C.  While federal authorities continue to develop and share information, we currently are aware of no connection between the suspected assailant and Massachusetts, nor are there any credible or specific threats of violent activity of a similar nature in this state. We routinely maintain a high alert level and multi-layered security operation at government buildings and property under our jurisdiction, and have the capability to adjust that operation if intelligence so dictates. With heavy hearts we offer our condolences to our fellow officers of the Capitol Police and the families of the officers attacked in today’s incident.

The Capitol Police Officer killed in the attack, William “Billy” Evans, was a native of North Adams, according to North Adams Mayor Tom Bernard.

 On behalf of the City of North Adams, I offer my condolences to the family, friends, and colleagues of United States...

According to WWLP, Evans graduated from Western New England University in 2002.

It is with profound sadness that I share the news of the passing of Officer William 'Billy' Evans this afternoon from injuries he sustained following an attack at the North Barricade by a lone assailant. Officer Evans had been a member of the United States Capitol Police for 18 years. He began his USCP service on March 7, 2003, and was a member of the Capitol Division’s First Responder’s Unit. Please keep Officer Evans and his family in your thoughts and prayers.