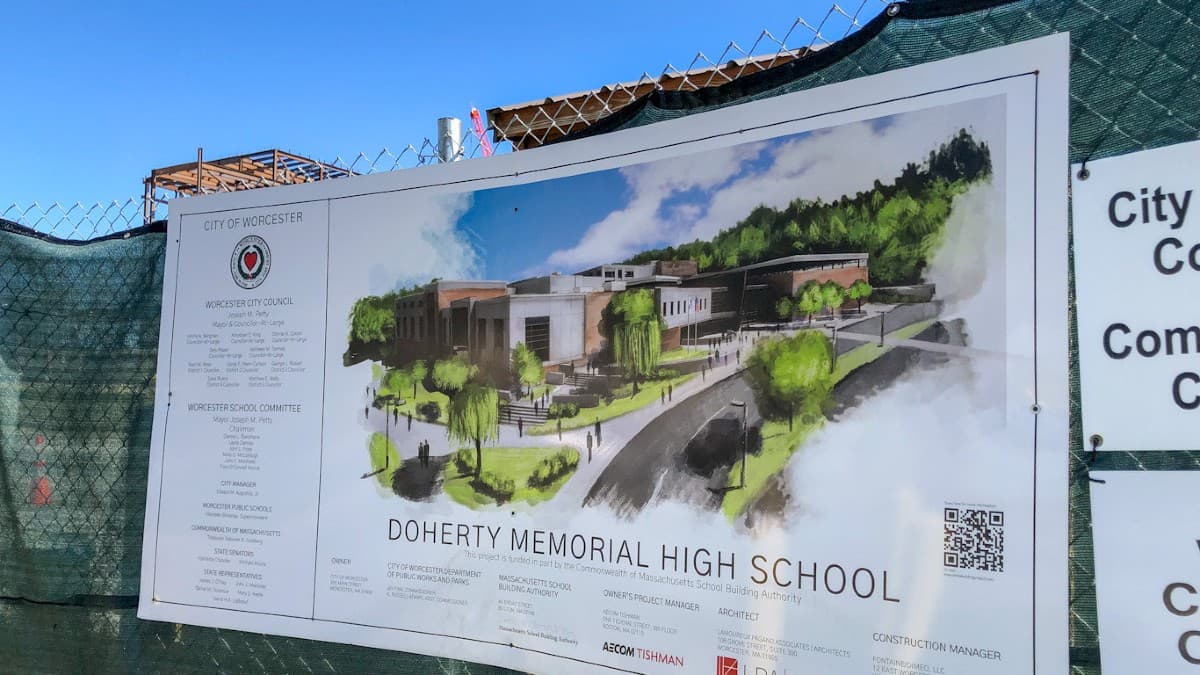 According to Augustus’ communication to the City Council, material costs on the project have increased ranging from 10% to 90% in just four months, resulting in a budget overage.

The total budget voted by the Massachusetts School Building Authority was $293.3 million and the City Council has previously approved three loans to fund the project.

According to a communication from the city’s Chief of Public Facilities, Julie Lynch, the city’s “estimate based on the 90% construction documents underestimates current market conditions.”

Overall, the project saw a 30% increase, but the city says they took measures to close the gap, including removing the rooftop solar power system, sports lighting and landscape amenities, and reducing the owner’s contingency by $7 million.

The project budget is also responsible for covering electricity costs at the facility from the start of the construction process to receipt of the Certificate of Occupancy, which is estimated at roughly $1.67 million. 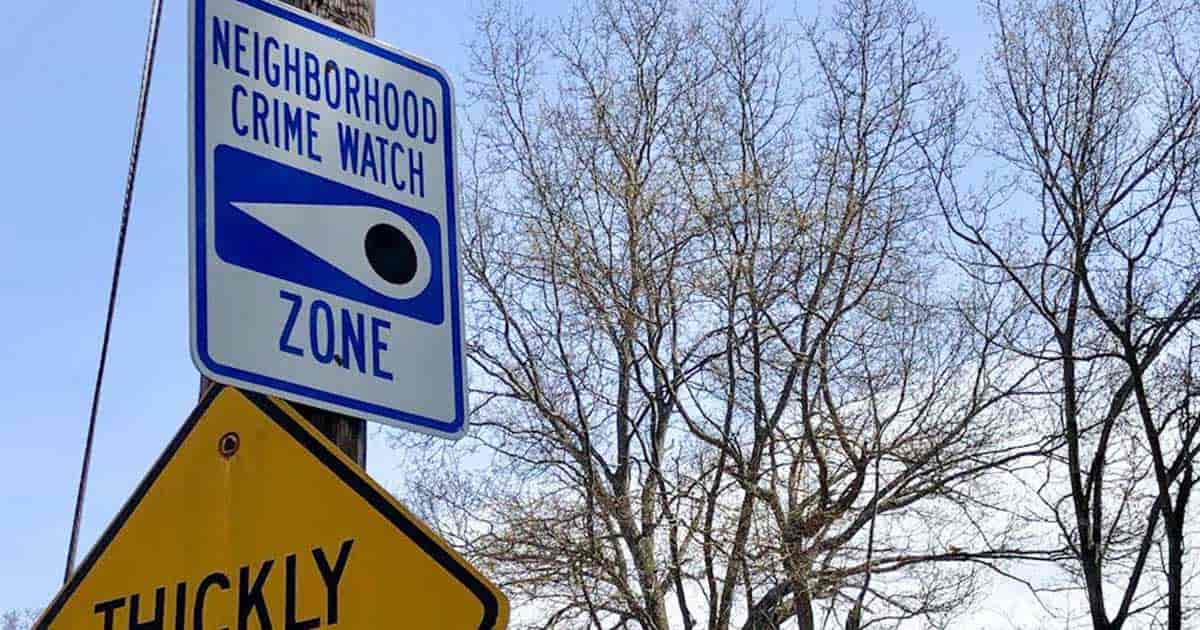 Neighborhood Watch Meetings In Worcester - May 2022 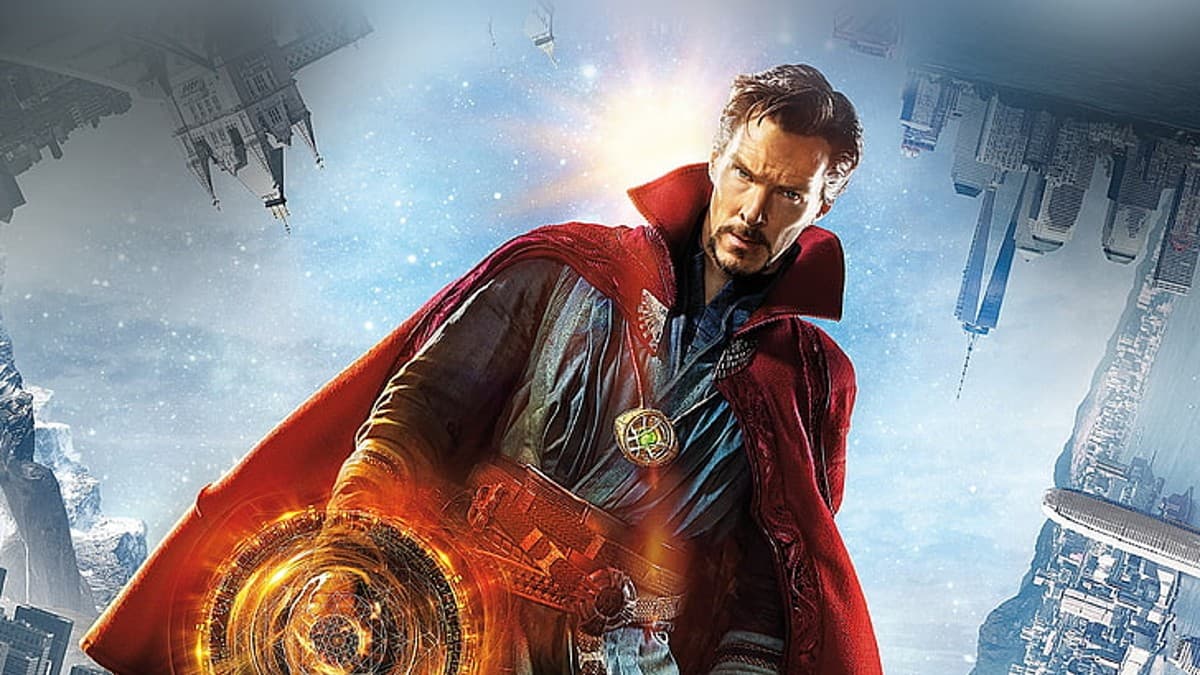 5 Must-See Movies Being Released in May

In our monthly movie feature, ThisWeekinWorcester.com lists the best films to look forward to that are being released this month. 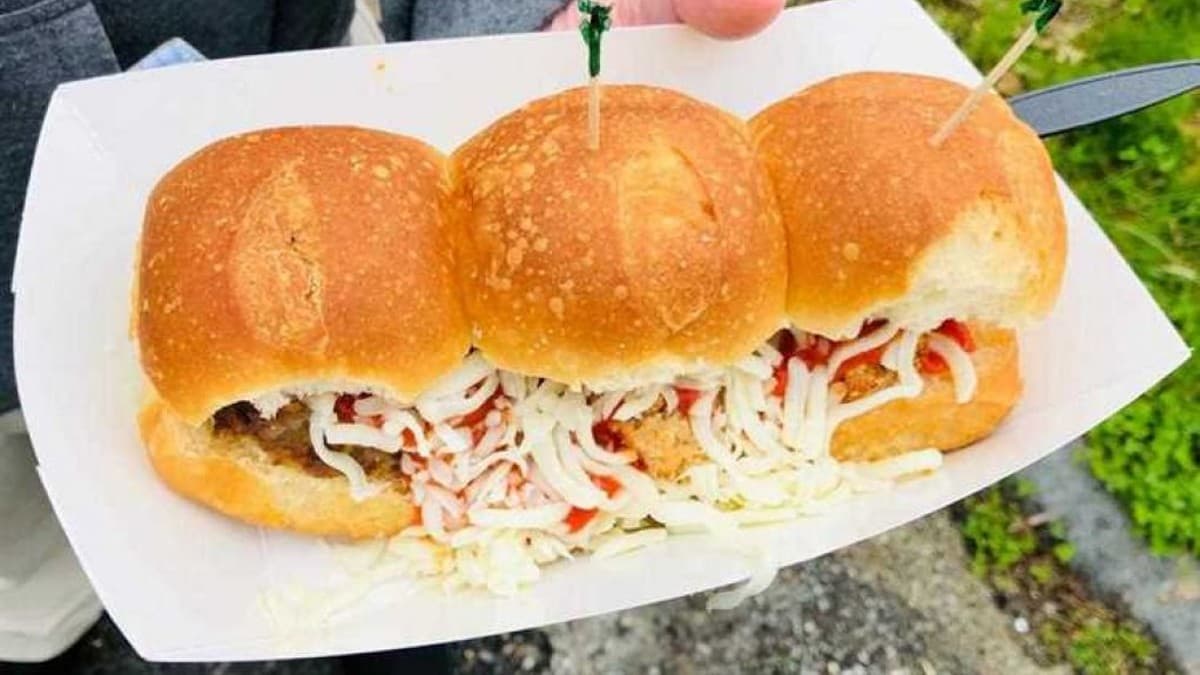 See the List: Over 25 Food Trucks at Worcester County Showdown

The Worcester County Food Truck Showdown is this weekend featuring over 25 are food trucks at the Spencer Fairgrounds.
Top