Crash in Westborough Leaves Some Residents without Power 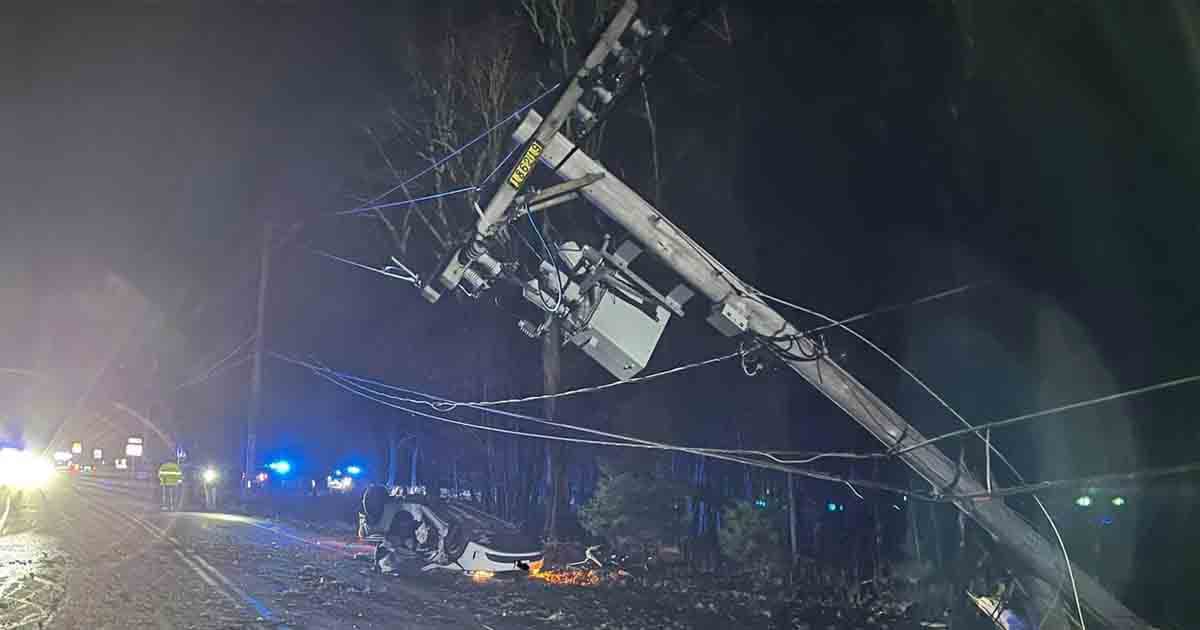 WESTBOROUGH - A vehicle crash in on Flanders Rd. in Westborough during the morning of Sunday, April 25, has left some in the area without power.

The Westborough Police and Fire Departments are on the scene along with National Grid workers who are attempting to restore electricity service.

According to Westborough Police, power service is expected to be effected for most of the day on Sunday. The vehicle crash badly damaged a utility pole which requires replacement. 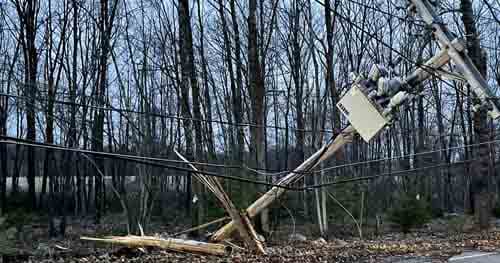 First response personnel did not immediately release details on the crash or any information on injuries. 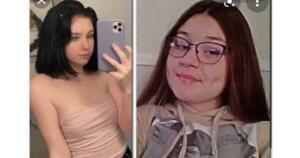 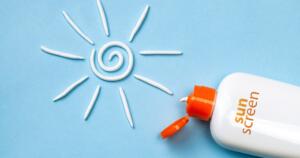