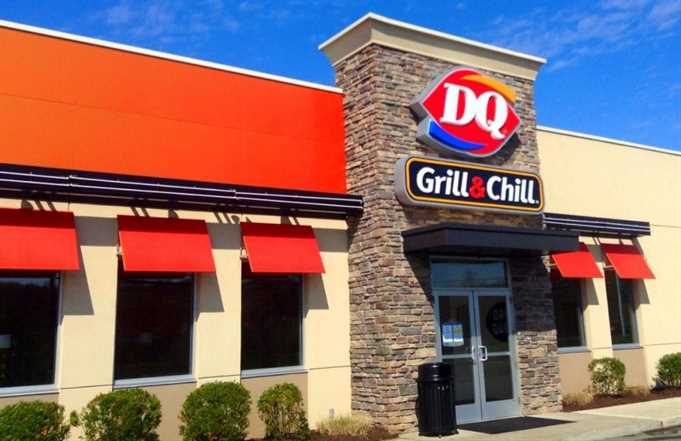 The Dairy Queen Grill & Chill on Grafton St. in Worcester will open on Thursday, June 27.

You know it's REALLY official when they even have a countdown to opening.

The restaurant will be a 72-seat, 2,800 sq foot space with a drive thru.  The kitchen will feature an open-air grill, and the restaurant will have separate “Grill” and “Chill” sections, booths, large wooden tables, warm lighting and music.

The restaurant will also have a 20-seat outdoor patio. There will be parking for nearly 50 cars. Additional parking will available in the plaza area shared with Advanced Auto Parts and Family Dollar.

ThisWeekinWorcester.com had previously reported that the building itself would be completed at the end of May, but the installation of the restaurant’s utilities will delay the opening until sometime in the middle of June. TWIW further reported that the planned open date would be June 24, according to Dairy Queen. Why that timeframe was pushed back a few days isn't currently known.