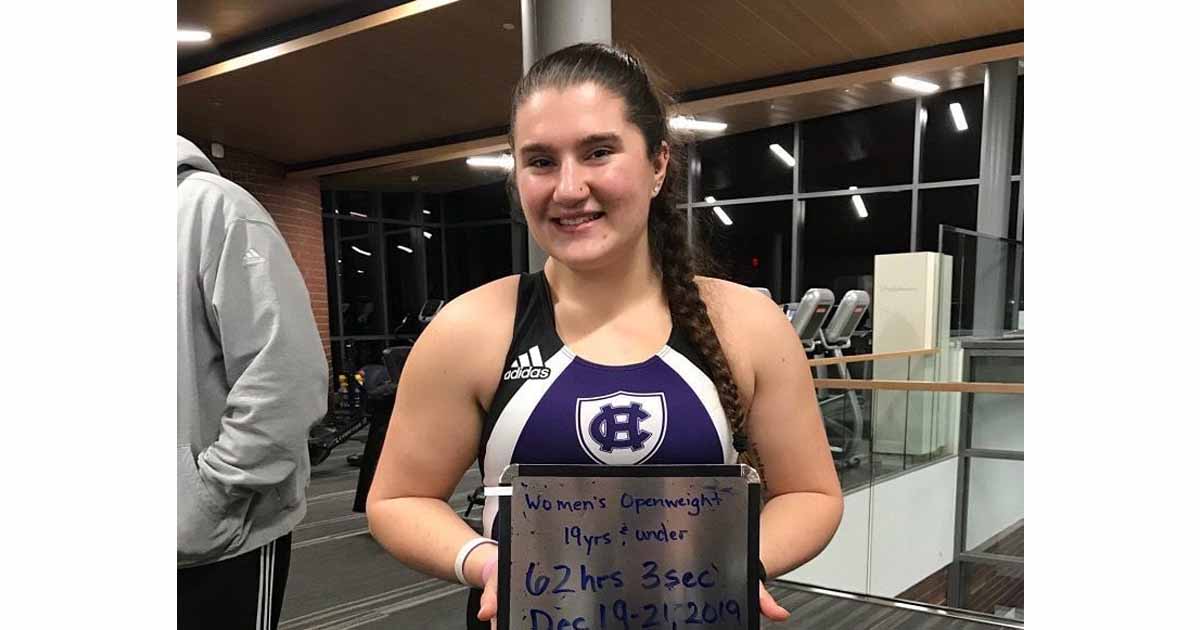 WORCESTER - The College of the Holy Cross, Holy Cross Athletics and its community today remember Grace Rett, who died one year ago on January 15, 2000

Rett, of Uxbridge, was an English and Psychology major in her sophomore year at the time of the crash. She was also a member of the Women’s Rowing team and a world record holder.

Rett died in a motor vehicle crash while travelling with the Holy Cross Women’s Rowing teammates in Vero Beach, Florida on January 15, 2000. She turned 20 years old the previous day.

Five of Rett’s teammates and the team’s head coach spent time hospitalized after the crash.

On December 18, 2000, Rett began an “indoor row” on a rowing machine inside the athletic complex that ended 62 hours and three seconds later, setting a world record for the longest indoor continual row.

In December 2000, Our Lady of the Valley Regional School in Uxbridge, where Rett attended elementary school, held a fundraiser lasting 62 hours and three seconds, the time of Rett’s world record performance.

The fundraiser intended to enable the school to break ground on the Grace Rett Athletic Complex and Education (G.R.A.C.E.) Center in 2021.

Today, we remember Grace Rett '22 on the one-year anniversary of the tragic event that took her life and seriously injured her teammates – and left our campus community in shock and grief. Grace was a bright light who touched and inspired so many in our community. pic.twitter.com/3bmNEzsbID

Today, one year after Grace Rett ’22 was taken too soon, we remember her for the light that she was, and we are inspired by the resilience of all those affected – many still affected – by the tragedy.

As Grace did, we will always remember to #LovetheFight. pic.twitter.com/NahG8w2xcO 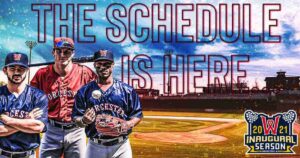 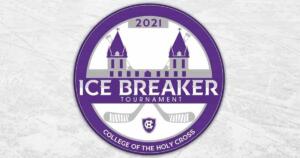 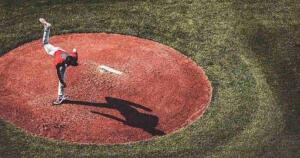 Major League Baseball has announced a reorganization of Minor League Clubs to 120 teams total, across four affiliates for each team.
1 2 3 … 121 Next »