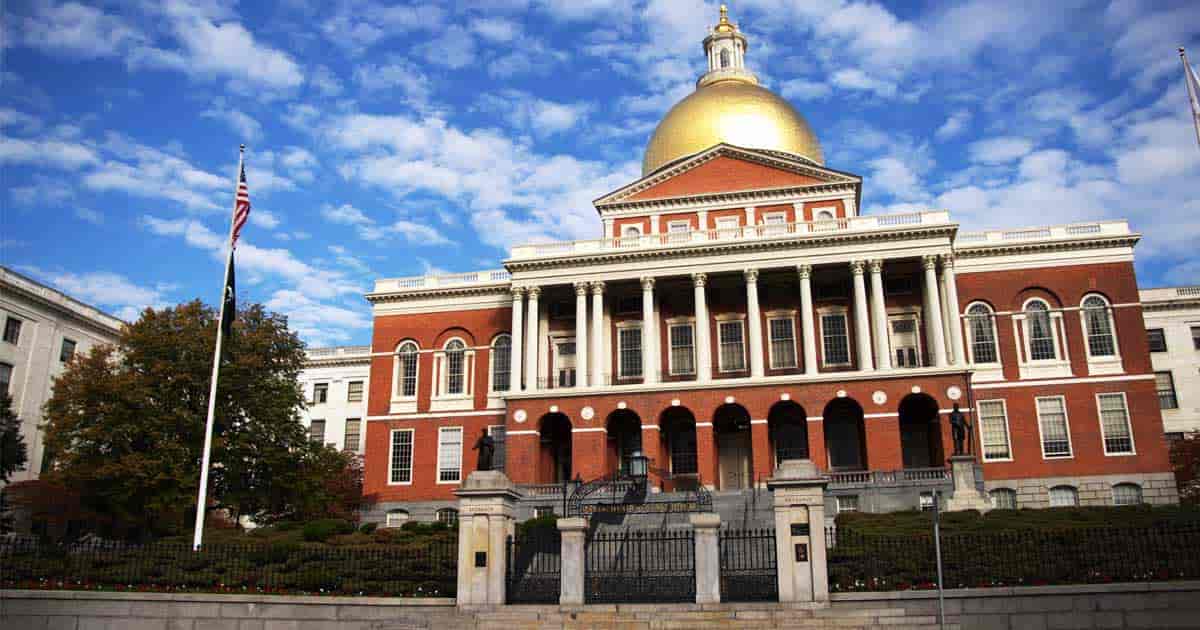 BOSTON - The Massachusetts House of Representatives passed a budget $49.7 billion budget on April 27, that makes no changes to state tax law. The spending is supported by larger than predicted revenue and increased federal funding and reimbursement. The House's summary of the budget is available here.

This is one step in the process to finalizing a budget before the new fiscal year starts on July 1. The Senate is soon expected to pass its own budget proposal. The differences will then be negotiated into a final bill which both houses must pass to be sent to be signed into law by the Governor.

The process in the House considered 1,521 amendments, none of which were debated publicly. The amendments were passed in seven consolidated groups by topic. They added around $130 million to the total amount.

The Speaker of the House, Ronald Mariano, and the Chairman of the Ways and Means Committee, Aaron Michlewitz, chose which amendments were included, and which were not included, in those consolidated amendment packages.

The Massachusetts House of Representatives is one of the least transparent and most autocratic of any state house in the United States, according to several studies.. The Speaker of the House, currently Ronald Mariano, has nearly unrestricted control over the business of the chamber.

The House of Representatives unanimously passed the House budget proposal on Wednesday, April 27.

The state budget passed by the House did not include tax reductions sought by Gov. Charlie Baker.

Baker proposed a package of tax cuts totaling about $700 million.

According to an analysis by the Massachusetts Budget and Policy Center (Mass Budget), about half of the cuts is split between 150,00 people in capital gains tax reductions and less than 5,000 estates in estate tax reductions.

Baker proposed reductions in the short-term capital gains from 12% to 5%. Short-term capital gains are profit from selling investments, like stocks, sold less than a year after purchase. Mass Budget said that of the $117 million in tax cuts estimated to be realized by the proposal, just 3% would be realized by the bottom 80% of earners in the state. The change would effect only 150,000 taxpayers.

Another $231 million in tax cuts in Baker's proposal would come from changes to the estate tax. The estate tax currently applies to estates over $1 million upon the death of the estate owner.

The estate tax in Massachusetts starts at 4% and increases to up to 16% based on the size of the estate.

Baker's proposal raised the start of the estate tax to estates with $2 million in value. The proposal also seeks to apply the tax to only the value over $2 million rather than the full value of the estate.

MassBudget cites the Massachusetts Department of Revenue statistics from 2017, which said of 58,900 deaths recorded in 2017, just 4,274 estates were subject to the tax.

In today's 5 things, the "Heart to Hub" returns to the Worcester Commuter Line, there are two Polar Park presentations today and more.

Comedian and Worcester native Orlando Baxter performed a stand-up special at South High in March and was released on YouTube on May 6.

Check out ThisWeekinWorcester.com’s list of five events happening this weekend. Make your Saturday and Sunday plans just as hot as the weather.
Top