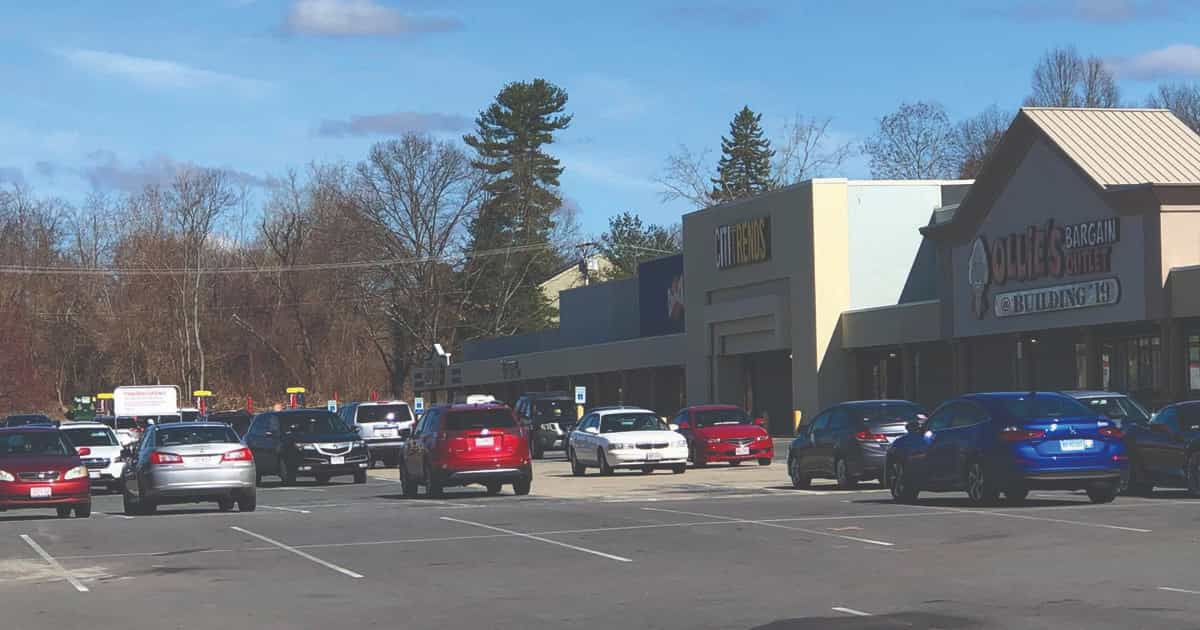 WORCESTER - Police dispatched to South Plaza on Grafton St. for a report of loud music around 8 PM on Tuesday, April 6.

Many of the gathered vehicles in the lot dispersed as police arrived. The plaza has several “no trespassing” signs.

Officers noticed an Acura sedan parked near no trespassing signs that did not disperse after some time and approached to speak with those inside.

The male behind the wheel, Armando Cruz, 25, of Worcester, did not have a license to operate a motor vehicle. The Department of Motor Vehicles had revoked the registration, and the vehicle was uninsured.

Officers noticed a knife in the center console. Further investigation revealed a machete inside the vehicle and a loaded firearm behind the front passenger seat.

Officers arrested both Cruz and the passenger, Ezequiel Rivera, 26, of Worcester.

Cruz and Rivera face charges of: