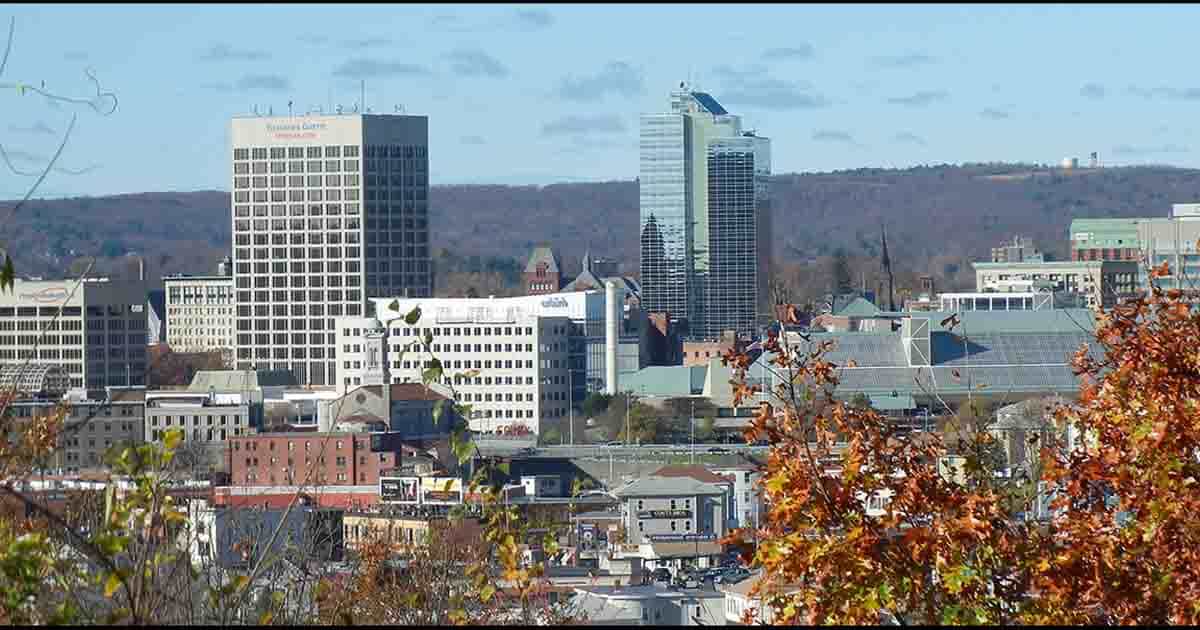 WORCESTER - The City Council agenda for its meeting on Tuesday, November 30, at 6:30 PM, includes a tax classification hearing. The process sets tax rates for residential and commercial real estate taxes in the city.

City Assessor Samuel Konieczny also provided a report to Augustus with information on a range of tax related statistics, including the City’s top ten taxpayers.

Other Worcester fiscal year 2021 tax statistics included in the report:
A comparison Worcester and surrounding towns were also included:
Follow us on The016.com, the social network for Worcester and you!
Have You Seen Any Of These Children?
See children missing from Worcester County.