The settlement is a result of a joint investigation by the AG’s Office, the United States Attorney’s Office in Boston and the Rhode Island Attorney General’s Office.

“Urgent care centers provide necessary, time-sensitive care to families across Massachusetts,” Healey said.  “CareWell took advantage of patients in Massachusetts by giving them exams they did not need, while at the same time overbilling the state and wasting critical health care resources.”

Carewell has locations on Greenwood St. and Lincoln St. in Worcester and across Central Massachusetts -- in Northborough, Marlborough and Fitchburg.

The AG’s Office claims that beginning in March 2013, CareWell routinely overbilled MassHealth and GIC Plans for complex patient exams that were not medically necessary. The company directed its physicians, nurse practitioners and medical staff to perform these complex exams to support CareWell’s claims for higher government reimbursements, and falsely informing medical personnel that the complex exams were required by CareWell’s malpractice carrier. Additionally, when CareWell’s medical staff did not comply with this directive, non-medical staff were instructed to alter electronic billing records to ensure maximum reimbursement.

The remainder of the $2 million settlement will be split between the State of Rhode Island and the Federal Government. CareWell has also agreed to implement a compliance program to ensure that its billing is in compliance with all rules, regulations and laws applicable to participation in the Commonwealth’s Medicaid and GIC programs.

A Worcester Police officer was trapped in a car door and dragged a short distance following a traffic stop on Gardner Street on Friday. 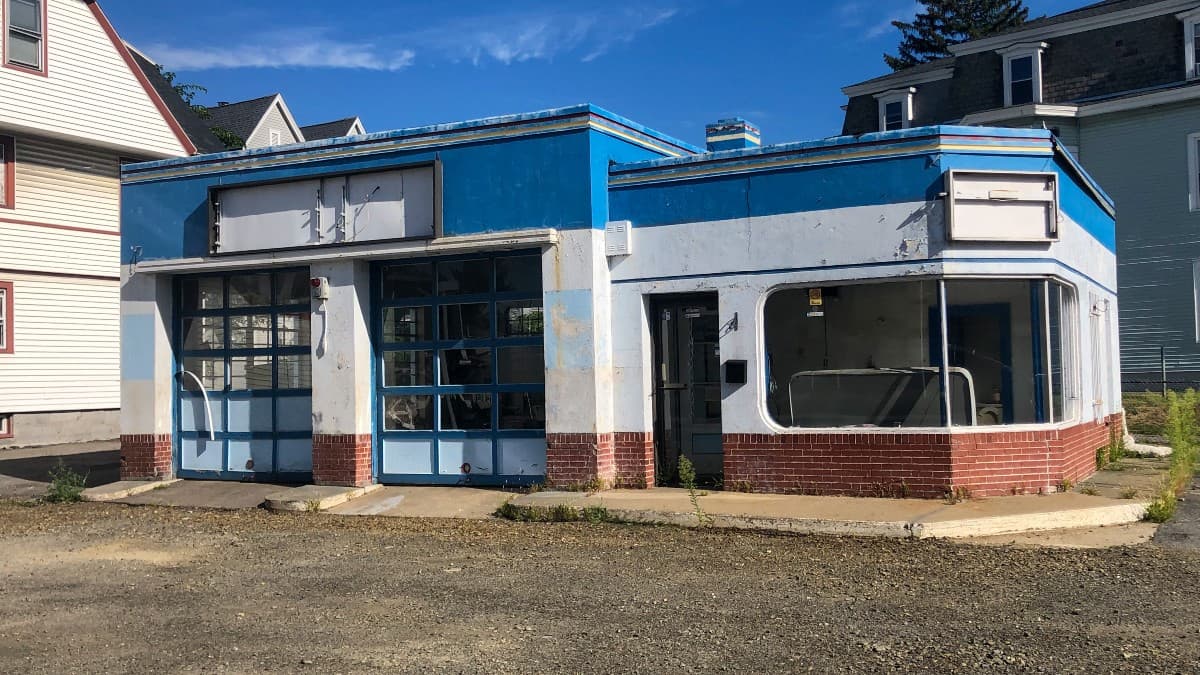 A former auto service station on Highland Street in Worcester is being converted into a retail storefront. 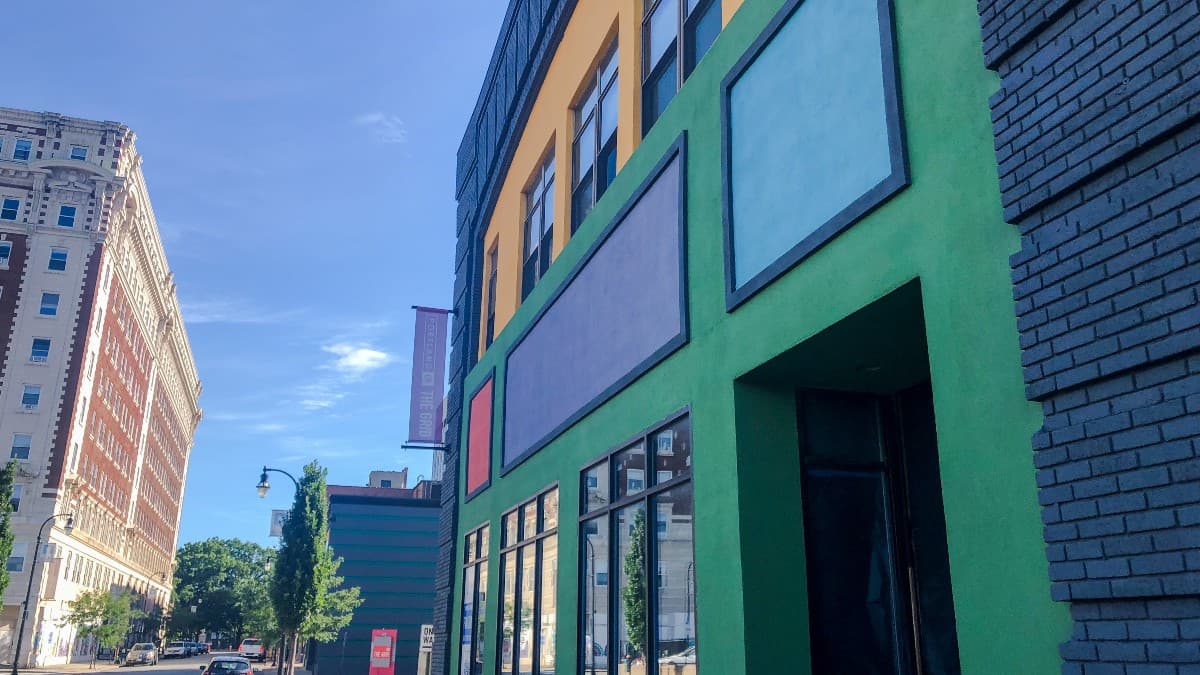 Artists' Studio Coming to the Grid in Downtown Worcester

On Thursday night, the Historical Commission approved a petition for a new storefront at a proposed artists' studio in downtown Worcester.
Top